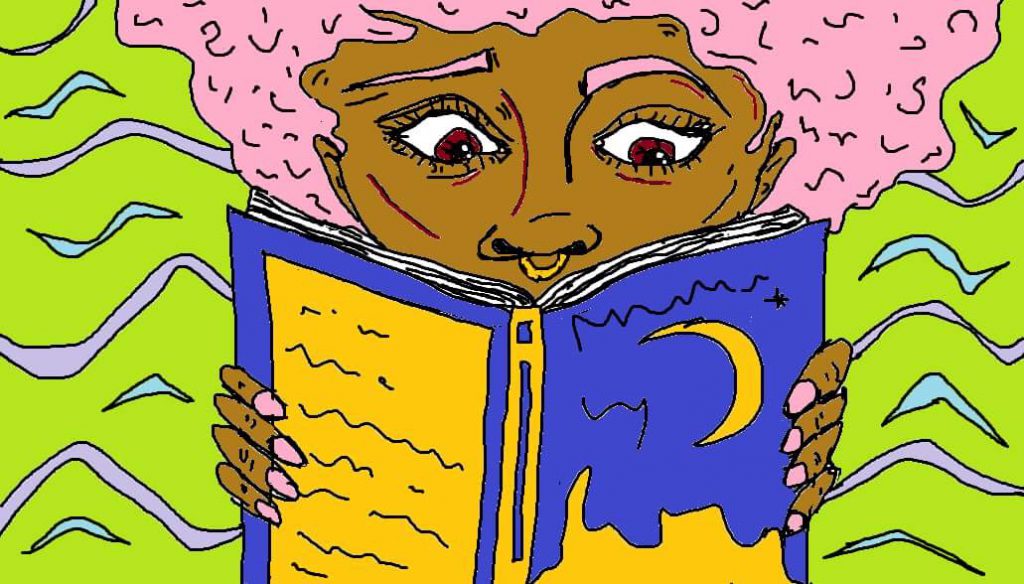 “Surreal” doesn’t even begin to describe the cataclysmic events of 2016, which have changed the world as we know it. In a year where even the news headlines read like fragments of some never-ending absurdist play, there has certainly been no shortage of courageous, inventive writing that dares to confront the most pressing issues of our time. A lot of it has come from writers of colour, who are visibly disrupting the traditionally white, middle-class literary world; the winners of this year’s Man Booker and Man Booker International Prize, Paul Beatty and Han Kang, are African-American and Korean respectively. Now that’s one piece of good news to salvage from the trash pile of 2016.

Here, some of our writers list their top picks of books by writers of colour, published this year.

“No such list as the one we’re attempting now would be complete without this treasure-trove of essays from a wide range of black, brown and ‘yellow’ voices that attempt to chronicle the many-sided experience of being a person of colour in Britain today. By turns funny, personal, scathing and righteously angry, each essay is a mini tour-de-force that reveals yet another hidden corner of the immigrant mindset. From the #relatable crisis of hooking up with a potentially racist white guy to a thoughtful critique of the Indian caste system, the collection as a whole is perfect for dipping into whenever you want to be reminded that you’re not alone in your Otherness.”

“The people of colour who contributed to this masterpiece really laid it out raw. Every essay draws you into a new journey. The relatability, the hilarity, the pain – you just feel it. I think ‘The Good Immigrant’ can only be truly understood when personally consumed. I don’t think I’ve ever recommended a book to so many people. It’s my bible.”

Another Day in the Death of America, Gary Younge

“Guardian journalist Gary Younge has written what is, for me, the standout piece of non-fiction published this year. This book contains an unflinching examination of America’s darkest taboo: gun violence, especially against children and minors. Younge’s sensitive reporting reveals the human tragedy behind every death statistic in a way that’s not deliberately sensational, but affects you deeply nonetheless. He is especially good on how gun violence disproportionately affects communities of colour, while also reminding the privileged that they, too, cannot afford to ignore the problem.”

“Cora’s story is more of a historical lense than it is historical fiction. Whitehead’s prose is appropriately poetic and unflinchingly realistic as it carries its reader through the turbulence of ‘The Underground Railroad’, its failings and triumphs, clearer and more true than any “news” you’ve read in 2016. “

“If setting up a scholarship targeted at care leavers, ex-prisoners, members of BAME communities, people with a disability and those of low socioeconomic status to study a Creative Writing MA wasn’t enough for short fiction master Kit De Waal this year, her debut novel ‘My Name is Leon’ is a stand out of 2016. Following two brothers, Leon and Jake, of different ethnicities (Leon is black mixed-race and Jake is white), it touchingly and authentically explores race, family, and the foster care system of the 80s that tries to separate the two.”

“Critic Margo Jefferson’s memoir of growing up in an affluent Chicago suburb during the 1950s offers us an alternative glimpse into black life that’s rarely seen. ‘Negroland’ – a place that sounds more like a fantasy – describes the unique experience of existing among a black elite that tries hard to distance itself from the working-class black community but ultimately cannot escape America’s systemic racism. A fascinating insight into a crucial period of black American history.”

The Sun Is Also A Star, Nicola Yoon

“Ice queen meets besotted dreamer poet-boy in a story where 1st generation parents and immigration offices are stand-ins for evil stepmothers and castles. This isn’t a fairytale, but is a city-spun story about young love. It will have you clutching your sides remembering the butterfly feeling is very real.”

Do Not Say We Have Nothing, Madeleine Thien

“This epic novel chronicles the fate of three musicians from the eve of China’s Cultural Revolution to the present day, skilfully weaving grand narratives of war, famine and political upheaval with the story of one girl’s journey to uncover her family history. Music runs like a rich thread throughout, and Canadian-Malaysian novelist Madeleine Thien expertly conveys its emotional power. This deeply haunting book is guaranteed to linger in your mind long after you finish it.”

“Writing, once again, within the NW London postcodes she feels so comfortable, Zadie Smith’s new offering ‘Swing Time’ follows an unnamed narrator from her humble beginnings, schoolyard mischief and dance classes, to an adulthood shadowing a world famous pop star across the globe. The power of time to transform (surroundings, status, spirituality) pervades the book, but at the heart of it is a complicated tale of friendship, asking many questions about race: what is it to be white, or to be black? And what is it to be both?”

“Teju Cole, author of the acclaimed 2012 novel ‘Open City’, is back with a collection of thought-provoking essays, many from his New York Times Magazine photography column. Ranging from subjects as diverse as Shakespeare, technology, and Brahms, Cole’s impressive critical intellect demonstrates that he is capable of writing about any subject worthy of his attention. More importantly, he reclaims the critical essay collection as a genre from white men – which can only be a good thing.”

“A beautifully written novel about the intertwined stories of a Japanese American woman and her son across the decades, ‘Harmless Like You’ explores not just identity and belonging, but the connection between selfishness and sacrifice, what it takes to create art as a woman of colour, and the inevitable harm that we do to people we love.”

We hope that these book recommendations are an inspiring starting point for your own reading, and that 2017 brings even more brilliant fiction and non-fiction from writers of colour.