A year on from Windrush, here’s everything crap Amber Rudd has done in her political career 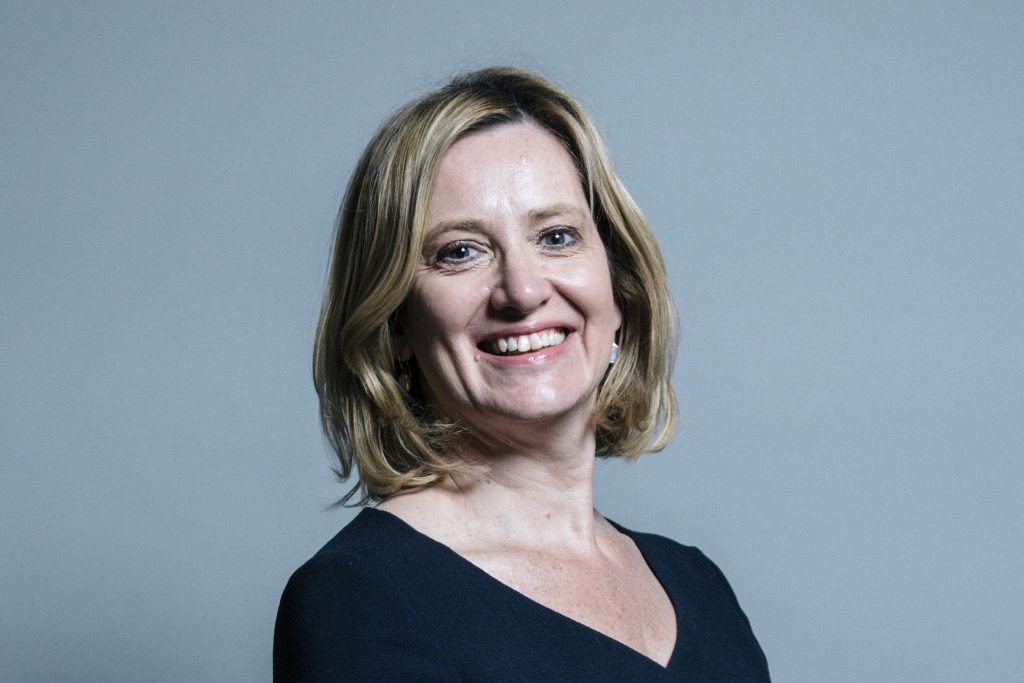 Amber Rudd has admitted on BBC 5 Live that she wouldn’t be averse to the idea of running for PM…however timidly.

“I don’t have a plan for that,” the Secretary of State for Work and Pensions told Emma Barnett this morning, saying she has “kept the door slightly ajar”. “I am choosing my words carefully…I’m not particularly working on it.”

But it’s also concerning – today we find ourselves a year on from her apology for the role she played in the Windrush scandal – with many victims still saying not much has changed. With Theresa May announcing her upcoming resignation, what would Britain look like with Amber as PM? We looked into the former Home Secretary’s history to assess just how clean her record is. Here’s everything you need to know:

Amber has been described as a rarer breed of “liberal Conservative”. But in light of both Windrush, and her record more broadly, we fear the government would be largely rudderless with Amber at the helm.