Addicted to hurt: breaking the cycle of abusive relationships 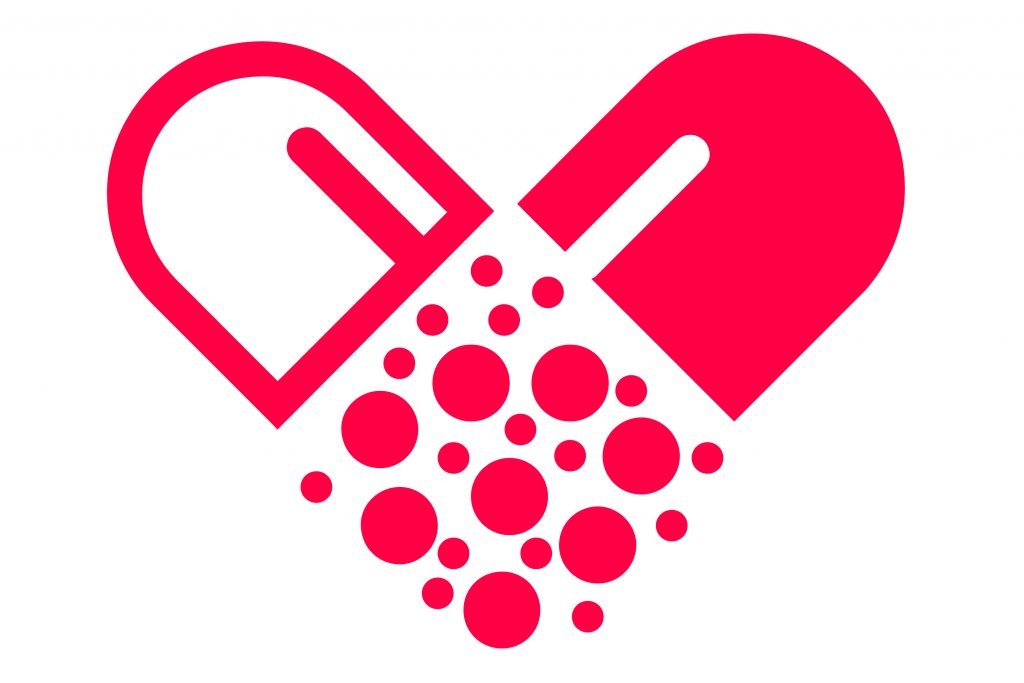 Like many women, I have a history of relationships with abusive men. The first was with my dad, who beat my mum in front of me and disciplined me harshly. I was terrified of him and was relieved when my parents split up when I was twelve. Soon after this, I became obsessed with boys, falling in (unrequited) love and having my heart broken regularly. I hated myself, due to a heady mix of 70s and 80s British racism and the dysfunction within my family.

I believed I was too fat, too black and too ugly for any boy to want me. I “got off” with some local boys and went out with two of them. They didn’t want anyone to know and I was dumped quickly. They racially abused and used me, and I – desperate for male attention – soaked it up like a sponge. At times I wasn’t entirely willing to do what they wanted, or had to stop them sexually assaulting me, but hey, isn’t that part of every adolescent girl’s transition to womanhood?

I was a cliché – a girl searching for love from other males because she hadn’t received it from daddy. My obsession with boys who didn’t fancy me or mistreated me continued through my adolescence into adulthood. When I was seventeen I had a couple of flings with older men. Then I met my first proper love, an alcoholic who said the magic words I’d waited years to hear: ”I love you.” I left home to live with him and fell into his life like a stone sinking in a river.

“I believed in the fairy-tale of love’s indescribable power; if we loved each other, we could get through anything”

I believed in the fairy-tale of love’s indescribable power; if we loved each other, we could get through anything. He was unfaithful, racially and emotionally abusive, and started to hit me. Every time I tried to leave him, he’d persuade me to go back. He was sorry. He loved me – how could I resist those blue eyes when they looked so sad? I wanted to fix him.

When our daughter was born, he pushed me against a wall while I carried her in a sling. I then realised that I didn’t want her growing up watching her dad beat her mum as I had. I moved to a different town with my baby, causing a shift in the power balance between us. He never hit me again. My first love died of a heroin overdose when our daughter was two.

In contrast to the teenage boys who hadn’t been interested in me, men wanted to sleep with me when I was in my twenties. I met my second daughter’s dad, an alcoholic who’d been violent towards his ex. That should have been a warning sign, but I liked him and thought he’d be different with me. He soon started telling me what to wear and who to spend time with. We split up after he told me I had to kick my sister out of my flat if I wanted to be with him. A few weeks later I found out I was pregnant. He wanted nothing to do with me or the baby and would blank me in the streets.

“I met my second daughter’s dad, an alcoholic who’d been violent towards his ex. That should have been a warning sign, but I liked him and thought he’d be different with me.”

You might be forgiven for thinking I’d have learned my lesson after this, but I continued to look for love in hopeless places. I was similar to a woman bent over a table in a Fifty Shades scenario saying, “Hit me! Again! Make it hurt this time!” I had a “victim” mentality – bad things kept happening to me. I had more relationships with men I met on drunken nights out.  Not all were abusers; some were simply “unavailable”, and some were “nice” alcoholics (although it’s not so nice when your boyfriend falls down the stairs or passes out in front of your mates). Unsurprisingly, none of these relationships lasted.

All I wanted was someone who would love me and my kids. Every time I met a man, I genuinely believed things would work out and I’d have my happy ending. I met my youngest daughter’s dad, who had been violent to his ex, and he was nice enough apart from not having much to do with me during the pregnancy, although he seemed excited about it nearer the end. He committed suicide (possibly accidentally) a month before our daughter was born.

“I began writing poetry and articles to express the racism and abuse I’d experienced. I received counselling. I worked on myself. I was beginning to heal and to feel proud of who I was.”

I had returned to education, having been kicked out of sixth form, taking an A level during my pregnancy. I continued studying with the Open University, completing my degree. I studied racism and migration, and learned about Black British history. I began writing poetry and articles to express the racism and abuse I’d experienced. I received counselling. I worked on myself. I was beginning to heal and to feel proud of who I was.

After finishing my degree my mental health wasn’t too good for a while. University had been difficult as a single mum and I’d developed insomnia and was drinking too much when I met the much younger man I had my final abusive relationship with. I was too busy worrying about what people thought about the age difference to realise how controlling he was becoming. He would tell me what to wear and get angry if I went out but go out every night himself. He didn’t like me drinking. He pushed a friend over and would get right up in my face. He punched walls till his knuckles bled. I ended the relationship but he persuaded me to go back to him by saying he’d change – he even started hoovering my house, which made me laugh.

“Suddenly, life seemed too precious to waste on abusive men. I decided I’d stay alone for the rest of my life if that was what it took.”

The turning point came when I saw my nephew being born. My sister was in a violent relationship with the baby’s dad, and I was frightened for them both. I drove home and noticed that cherry blossom trees had burst into bloom. Suddenly, life seemed too precious to waste on abusive men. I decided I’d stay alone for the rest of my life if that was what it took. I broke up with my boyfriend, who harassed and stalked me for months. But I stuck to my guns. I was never going to let a man treat me like shit again. By then, I was in my mid-thirties and felt empowered.

I spent 18 months single and enjoyed my independence. For the first time in my life, I didn’t need a man. I met a man online, although I was scared it would go wrong again, and began a relationship with him. He was different to the others. I remember sitting on a cliff top chatting to him and thinking this is how it should have been from the start. I felt safe, loved, and respected. We got married, and he became step-dad to my daughters. I had broken my addiction to being hurt.

It can happen to anyone, and though domestic abuse cuts across class, gender and race, the majority of people experiencing abuse are women at the hands of men. For BME women there can be added cultural or language barriers which can prevent them from leaving an abusive relationship. Perfectly “normal” women from stable backgrounds can find themselves with an abuser, as they often present themselves as charming. We’ve all heard the stories. I’ve heard of women who’ve been thrown down stairs and through windows, who’ve been beaten, kicked, or raped. It is far too common – every week, 2 women in the UK are killed by a partner or ex-partner.

“It can feel impossible to leave, too far out of reach, but it is not.”

I know it can be extremely difficult to leave an abusive partner whom you love, with whom you share a home, kids, bills and a dog. Many women blame themselves for the abuse and feel too ashamed to ask for help. They believe things will change. It can feel impossible to leave, too far out of reach, but it is not. I spoke to a friend, Anna* who said, “You need to do lots and lots and lots of different things, and then the penny drops.” Those “things” we do may be different for each of us; we have to find what works. There is help out there which includes programmes such as the Freedom Programme (which helps women to understand what has happened and to recognise abuse). Leaving an abusive relationship might not happen overnight but no woman should have to stay in one. We don’t have to be hurt by someone who is meant to love us.

*name has been changed