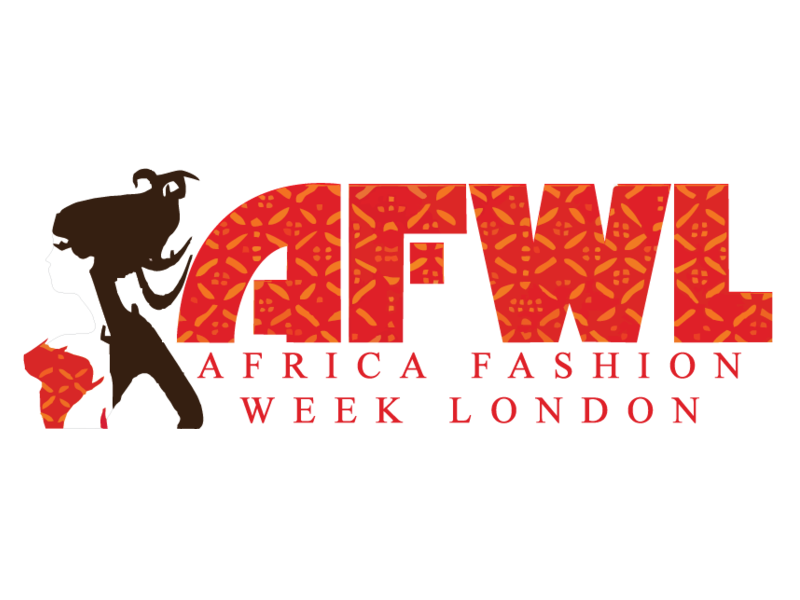 Taking place at one of London’s biggest and most prestigious convention venues, Kensington Olympia, Africa Fashion Week London (AFWL) went forward with its 6th year in a positive and resounding way. Starting back in 2011 the creator, Ranke Ademiluyi, filled the gap in the fashion market with AFWL; creating a platform for some of the best designers from Africa to showcase their latest collection to a wider audience. The event is now Europe’s largest fashion show event for African and African-inspired designs, giving budding fashionistas another stance of fashion to delve deeper into.

Although as an opening day it appeared much quieter than expected with reportedly less exhibiting stalls being featured around the catwalk, the creativity that had been inspired by and birthed from Africa beamed confidently, especially after the first catwalk show had taken place. As soon as you enter the venue hall there is a vast range of African designs, from handbags and dashikis to organic and chemical free body, hair and skin products; the availability of African merchandise was readily available for those wanting to indulge in more.

As the catwalk shows began we saw Didi Creations open with her handcrafted, colourful and sunset-inspired designs; with kaftans at the ready the thought of summer coming to an end had happily left our minds. This was also similar to designer Laura Jane’s collection who not only incorporated evening wear attire but also menswear casual designs, combining comfort and glamour. The merge of casual wear mixed with traditional African prints appeared to be a theme that held a strong presence at this year’s show.

However, as the second half of the show proceeded the energy had evidently risen and so had the “wow” factor of the designs. MCStell Fashion Gallery for Daviva made their collection all about the prints. Their printed pants were the main focus for the collection in a variety of colourways; they took centre stage and were a great way to get onlookers excited about the second half of the highly anticipated show.

Yet, designers such as Sly Monay and Africa Fashion Today were the real showstoppers of the day and if there’s anything AFWL has taught us it’s how to layer; African Fashion Today showed us that drapery can create depth to produce presentation of the highest quality. The incorporation of traditional head wraps also added to the essence of African pride and reflected everyday fashion for the everyday African woman. Even when glancing across the room and witnessing multiple women with their own head wraps, the tradition was even more firmly rooted into the atmosphere. Sly Monay knew exactly how to steal his show with his male models decked out in all white suit designs that contrasted their skin beautifully; his collection epitomised the strength and power that comes from African fashion.

Day one of AFWL showcased some interesting designs but even we could tell that this was only the warm up and the real hype for the shows would take place on Saturday’s AWFL event, but as mentioned earlier, it was a great way to explore the various exhibitors stalls located around the catwalk stage and become even more familiar with African and African inspired design.

As predicted, day two of AFWL came with the buzz we had initially expected during the first day. Whilst the same exhibitor stalls from the previous day remained with no new exhibitors added, the population of those in attendance had more than doubled with those watching the catwalk shows filling out the room to get even just a glimpse of the upcoming designs and given what we were about to witness on the catwalk, we could see why.

Aaugust showcased designs that played with the use of accessories as models walked out with sun hats accompanied with tassels draped from the brim with clear inspiration drawn from Africa and its high seasons. Interestingly, comfort was exhibited in a more traditional way than the sweatpants and jumpers that we had seen on the Friday. Instead, Aaugust’s male models wore tunics with a belted rope accessory cinching in the structure along with red harem style pants, moving away from modern European design.

This style was continued by designers Soboye, two friends who collaborated together, delivering a collection that felt extremely well put together with a proud African charm.  As models strutted the runway to Kanye West’s Fade, everything about the collection felt well-tailored and luxurious with colours such as deep teals, royal blues and golds printed on the garments. You could sense the richness that Soboye wanted to be felt amongst their designs. There was also a sense of unity amongst the collection as male models also walked the catwalk in similar designs with tailored jackets, it was a collection that you could imagine wearing off the runway as well as on.

Other highlights from the day were designers, VanElse whose African inspired designs (that have also been featured in Vogue and Elle magazines) captivated the audience with gorgeous coats that fitted over pairing shorts and trousers. In typical African print, Van Else’s designs boasted vibrant reds, yellows and greens that we have come to associate with African fashion. However, the best part of the show was when creator Else Hardjopawiro came out with her models at the end in her own designs, not only looking beautiful in her creations but making the collection even more personal and that sense of achievement was felt amongst the whole room.

The collections presented on the Saturday of AFWL were a lot more daring (whilst still remaining rather tame) than those we had witnessed the previous day, suggesting that AWFL designers are still playing it safe and perhaps giving the audience more of what they expect, rather than expanding our minds even further. As a platform for designers from Africa to come and showcase their work in Europe, you can’t help but feel a sense of pride as you see so many people who want nothing more than to celebrate Africa and its culture, but that being said, we know that there’s a lot more that AFWL can do to really maximise every creative opportunity. We can’t wait to see what next year will bring.