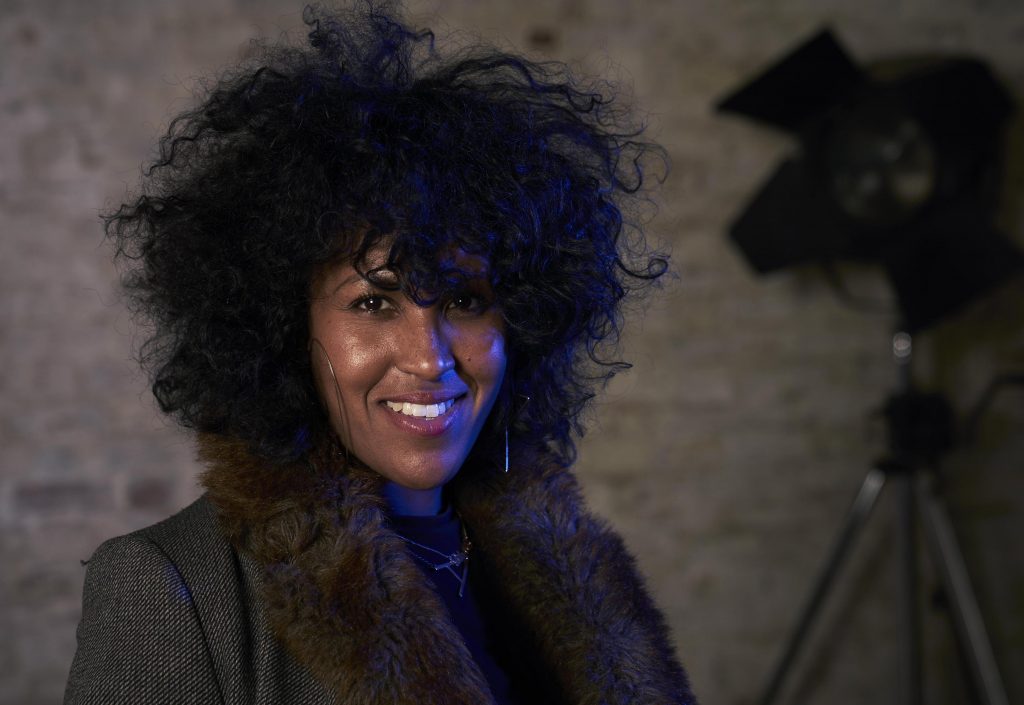 “I want to take the shame away from sex so we can have that conversation. All parents have had sex! My name’s Anita, I’m a parent, and I’ve had sex! At least four times! Let’s take away the shame,” she tells me over the phone, emphatically.

“My name’s Anita, I’m a parent, and I’ve had sex! At least four times! Let’s take away the shame”

Like all creative industries, diversity behind the scenes leads to more representative content. In the programme, Anita flies the flag for black people and different body types.

“We all had very different voices and that’s what makes the show good. We learnt from each other through the process [of making the film], she says.” But as most people of colour can attest and empathise – representation was not at the forefront of the other mums minds.

She adds: “Initially, diversity was not important to the other mums but they came on board with my ideas. The more time we spent together the more open-minded they became. I had to be a bit pushy! But not beyond the point that where they weren’t comfortable.” She goes on to emphasise the importance of inclusivity so everyone can see themselves in the films.

“If I don’t feel included, then we’re excluding a lot of other people out there. As a young black woman that had different body shape and hair texture from mainstream media, I wanted to be represented myself. But it’s also and always for my sons to see themselves, and the so many differences of what you can be. We want our children to be accepting of a range of people.”

“If a white person had not met a black man before, this is all they’ve seen. It goes back to slavery days stereotypes – negative stereotypes that the black man is violent, Anita says. “I have four black sons and I was upset about what I saw. I cried to my husband. It’s so important to play a role in trying to change that narrative. My sons, they are black males and they are loving people, not dangerous characters.”

She adds that some of these presumptions are not true for everyone. “Not every black man has a big dick! I have one son who does, and I’ve had that conversation with him. I told him he has to be careful and mindful with people to make sure he wouldn’t hurt them. I know he’d be upset if he found out he accidentally hurt someone.”

“Not every black man has big dick! I have one son who does, and I’ve told him he has to be careful and mindful with people to make sure he wouldn’t hurt them”

“You don’t just put in in, you need to have a conversation! Discuss it first, use lube, gloves, maybe start with a finger first! But there needs to be a conversation. Only the mainstream standard is being shown at the moment. We need more alternatives.

“I have a 25-year-old son – and if I can’t teach my son to be a good lover, then I’m not doing my job. That’s my job in life – to teach them to be great men – and that includes being great lovers!”