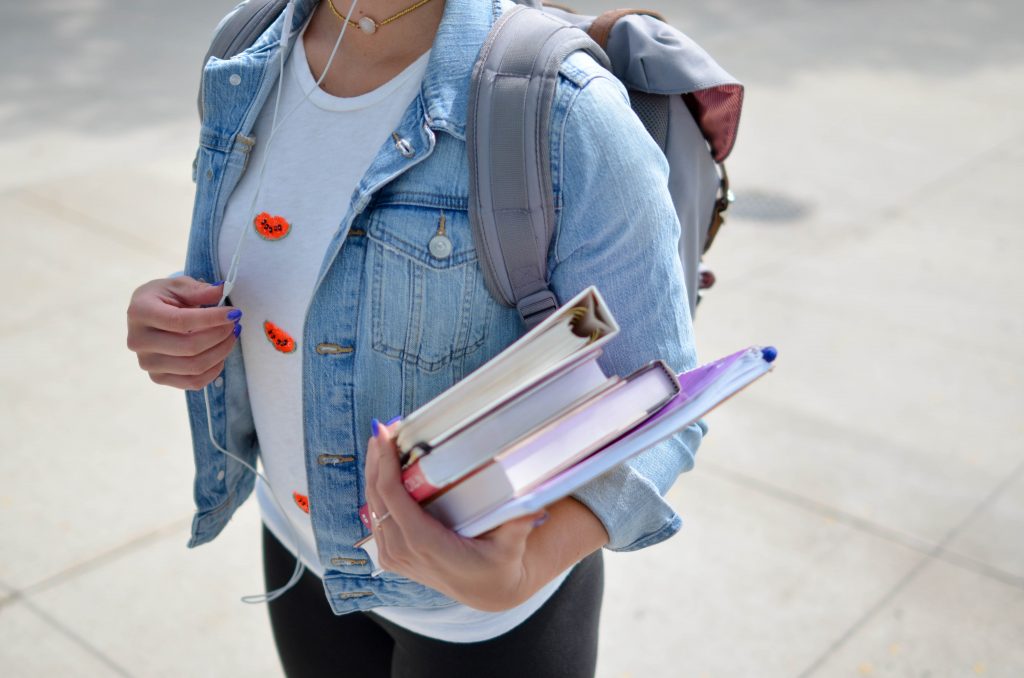 In 2015, 15-year-old schoolgirl Shamima Begum fled her home in Bethnal Green to join an Islamic State group in Syria. For four years Shamima remained within the fold of the Islamic State where she lived a ‘mostly normal life in Raqqa’ with her husband and two children. A few days ago it was discovered that Shamima is living in the al-Hawl refugee camp in northern Syria with a newborn baby, her husband a prisoner of the Syrian Democratic Forces (SDF) and her two older children, by her account, dead from disease or malnutrition. Today, it was announced that the UK Home Office was taking steps to revoke her citizenship.

Since she was discovered in the camp, a polarised debate has emerged surrounding Shamima and her newborn son’s fate. Although Shamima herself admits that she is no longer the same “silly schoolgirl” who ran away from home four years ago, the voice of an uncertain and disaffected teenager certainly permeates the interviews she has given over the last few days.

A large swathe of news and political commentators have seemed to reach a consensus that Shamima should now face criminal investigation, but there has been little concern for her situation as an indoctrinated minor, who in any other circumstance would have been considered under the UK’s Child Sexual Exploitation (CSE) laws. When Shamima arrived in Syria as a 15-year-old, she ‘was put in a house where jihadist brides-to-be waited to be married’ and within 10 days, she became the wife of then 23-year-old Yago Riedjik. Under UK law, CSE is defined as ‘when an individual or group takes advantage of an imbalance of power to coerce…or deceive a child or young person under the age of 18 into sexual activity’; framed in this way, focus urgently needs to be shifted away from the individual so consideration can be given to the larger operations of power that condition girls like Shamima through violent and non-violent means. Indeed, international humanitarian law identifies young women recruited by terrorist groups like ISIS as “victims of multiple violations of their rights” who must be afforded the same protections as others who have been exploited in criminal activities and trafficking.

In a climate that continues to reduce complex questions about faith and “integration” to hysterical debates about terrorism, girls like Shamima are denied the proper assistance and appropriate care for future reintegration. Indeed, whilst similar cases   have included a considerably more nuanced consideration of the relationship between victim status and criminal liability,  the same cannot be said for the young women given sensational and victim-blaming labels such as “jihadist-brides”. Instead, these girls have come to symbolise the country’s growing suspicion of muslim communities, in turn highlighting how little safeguarding policies recognise the right to a childhood for children from black and ‘minority ethnic’ (BME) backgrounds.

As part of the UK’s 2015 Counter-Terrorism and Security Act, the “PREVENT” strategy was introduced, allegedly to help identify radicalised children and apply safeguarding measures as a means of reinforcing so-called “British values”. Since its inception, PREVENT and policies like it have been accused of having a disproportionate impact on Muslim communities. Worse still, counter-terrorism strategies like these have racialised the language and framework of child protection policies at large, relying on the categorisation of Muslims based on Islamophobic tropes.

In reality, the current frameworks in place are wholly incapable of making assessments on what constitutes as an indicator for radicalism. With so little space for Muslims in particular, and people of colour broadly within the policy making process, can we expect safeguarding strategies to engage thoughtfully with a diversity of religious beliefs and practices? Human rights organisations fear that these policies are in fact cover-ups for the ramping up of surveillance and policing of our communities on the sly. If we begin consider safeguarding strategies in this way, we start to uncover the “contemporary manifestations of Islamophobia” that are deeply embedded within them.

The recruitment and exploitation of young women by terrorist groups presents very complex and multifaceted issues for our current child protection agencies. Knowing this, revoking citizenship as a response to CSE, seems to be an utterly inappropriate and alarming move by the Home Office. In order to address cases like that of Shamima Begum properly, current safeguarding strategies must urgently refocus on centring the needs of the individuals and communities which safeguarding is meant to protect. The first step in doing so is to apply the same level of sensitivity and nuance that we would see around any other system of violence and exploitation.