Voter ID will hit people of colour the hardest 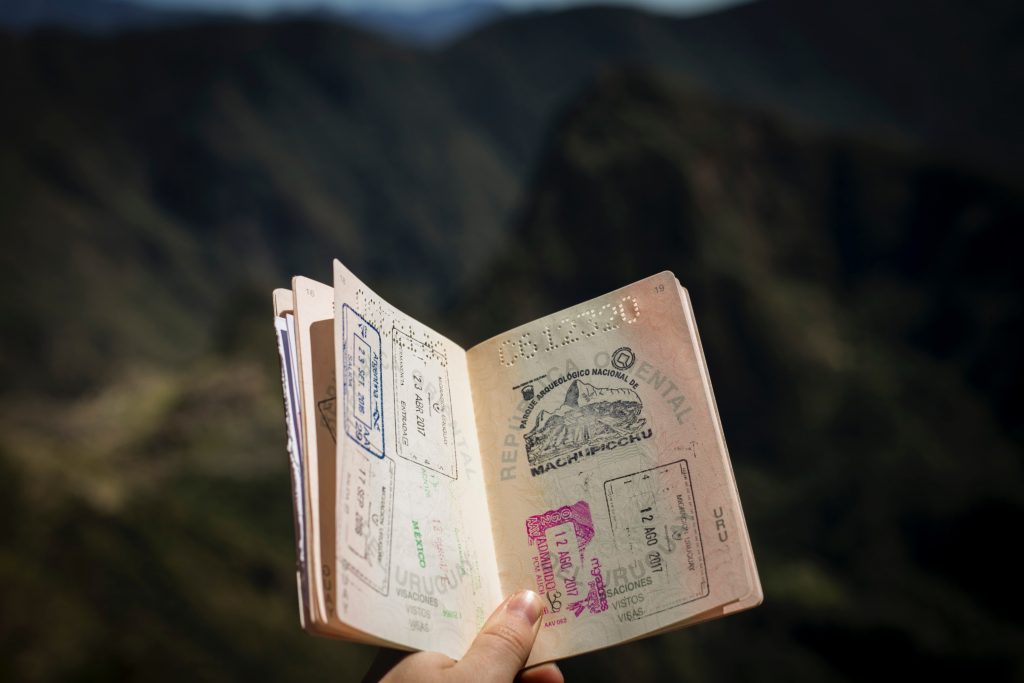 Voter ID – or voter suppression? In a move that will mean as many as 3.5 million people in the UK without photographic ID could be forced to give up their right to vote, with people of colour and the elderly particularly affected, it’s been revealed that the Queen’s Speech contains proposals to make it mandatory to show ID such as driving licenses or passports at the ballot box. This isn’t about democracy. This is about trust. This is about the securitisation of our identity.

My hometown, Watford, took part in voter ID trials earlier this year. Much like the places in the UK where the other pilots took place, it’s not the most diverse of towns. My own family felt deterred from voting, even though they had ID. They felt they were being asked to prove their citizenship. They hadn’t done this before, so why now? We’re tired. Whether it’s being put through “random” searches every time we go to the airport or being asked to show a receipt when we leave a shop, we’ve learnt the lesson that to be anything other than white begs the question: who are you, and why should we trust you?

There is almost no doubt that voter turnout will be affected. The Electoral Commission’s evaluation showed 18-34-year-olds were less likely to know that the voter ID pilots were happening and that they had to bring ID. First time voters were 16% less likely to understand the requirements compared to those over the age of 55. Meanwhile, 46% of white people had heard of the pilot compared to just 27% of BAME people. Disproportionate numbers of Asian voters weren’t even issued ballot papers to begin with. There were additional barriers for those who can’t afford passports or driving licenses, trans people whose gender isn’t represented on official ID, and people with no fixed address.

“We’ve learnt the lesson that to be anything other than white begs the question: who are you, and why should we trust you?”

The government has justified this bill by implying that there’s an epidemic of people casting fake votes by pretending to be someone else, otherwise known as “personation”, conning their way into ballot boxes. But in reality, a total of eight accusations were made in 2018 out of all possible voters. In the 2019 voter ID trials, 2000 people were turned away because they didn’t have sufficient ID when they came to vote, 750 of who then did not cast a vote at all. We know that voter fraud is incredibly unlikely. So why does the UK government keep insisting it’s a threat?

Maybe it’s because they think people of colour are the threat. We’re constantly sold measures of security. It’s why the Home Office trialled live facial recognition software to locate “missing or vulnerable persons” – code for black and brown people who are assumed to not belong here. Despite the House of Commons Science and Technology Committee ordering it to stop, as there is no legal framework to regulate its use, the government insists that it is necessary. Is this the next step for voter ID? Facial recognition at polling stations to make sure you are who you say you are?

With a looming general election, we are staring down the barrel of mass disenfranchisement. No amount of free photographic ID thrown at us by the government will actually fix the problem: we’re being shut out of our country. The Electoral Reform Society has led a coalition of organisations, including Liberty and the Runnymede Trust, to denounce this blatant attempt to affect the results of future elections. Ministers will also be consulting on how to protect elections from foreign interference – but what if we need protection from our own government?

This isn’t the first time the government has introduced policies which disproportionately affect people of colour. In a press release last year, Dr Omar Khan, the Director of the Runnymede Trust, said: “We know from the Windrush scandal that it can be difficult for minority groups to provide documents proving their identity, through no fault of their own.” He’s right. It’s difficult to prove you belong in a country that doesn’t want you.

“As shown by the Windrush scandal, it’s difficult to prove you belong in a country that doesn’t want you”

There is precedent for votes that exclude people of colour. During the 2000 presidential elections in the United States, in Florida, over half of the votes invalidated belonged to black voters. Votes left uncounted; people turned away for not being on the voter roll; patrolling of polling stations. Turnout for black voters in the US has consistently decreased in line with the introduction of state-required IDs, with any attempt to register black voters on a mass level being considered an intention to commit fraud. Georgia’s Secretary of State, Brian Kemp, said it in 2010, and now our own government is saying it – that fraud is a plague on our democracy.

But much like in the US, this is about shutting out people of colour who want to vote, monitoring our behaviour, and treating us with suspicion. Remember when the Tories got rid of automatic student voter registration? Perhaps it was motivated by the fact that people of colour are likely to have a younger population, with the last census showing the average ages of black, mixed, Asian and other ethnic groups were between 18 and 30, compared to 41 years old for white people. Or maybe it’s because, in the 2017 election, 76% of people of colour voted for Labour, compared to 17% voting for the Tories.

Whether it’s Voter ID, vans telling us to go back home, or another security measure to protect us all (read: protect white fragility), the government wants to make it harder for us to exercise our rights as citizens. They want to outvote us until we’re voted out.