Do you see yourself in the curriculum? 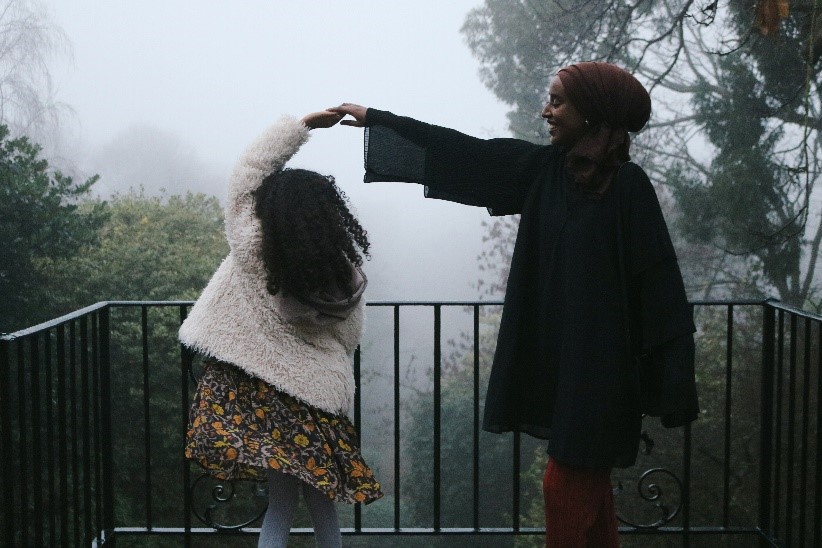 Trying to find a representation of yourself within the National Curriculum reminds me of the days I would accompany my parents and siblings to Asda. The way we would enthusiastically run up to the keychain section to try and find our names. Our names, that we knew, were most probably non-existent amongst all of the Lucy’s, John’s and Katie’s.

Disappointing, but what were we expecting, right?

The lack of diversity in the literature within our National Curriculum is not a new conversation, but it is new to me. I know, that is pretty embarrassing to admit at age 20, but I only noticed this after I started studying English at university level. When I applied to study English, I was anticipating the education of a lifetime and a course that would be as inclusive and thought-provoking as possible.

Well, when I found myself constantly rolling my eyes at everything my seminar leader’s taught, I knew there was a problem. Although I have since decided to transfer universities, I’ve been re-thinking why I even applied to study English Literature at my previous university, and I came to the realisation that the biggest reason was my lack of knowledge of the world of literature.

How are we supposed to operate within a system that suggests our narrative is not as important as our white counterparts?

The type of literature we studied during primary school up until A-level English almost makes me feel like there was, and still is, a very pre-meditated and deliberate system in place enforcing the superiority of white writers or texts surrounding white people. There seems to be this illusion that suggests because we briefly looked at one or two writers from BAME backgrounds, we have a diverse curriculum. Even in the rare case that we did study books written by BAME writers set in a context besides the West, such as Chinua Achebe’s Things Fall Apart, we were encouraged to think about it in a way that almost suggested anything not set in the West written by a white person was the antithesis of rationality and civilisation. Surely, the curriculum should mirror the classroom, reflective of all groups and cultures. By removing and erasing literatures from other parts of the world, you are in turn denying someone’s experience.

Chimamanda Ngozi Adichie explores this in her Ted Talk “The danger of a single story”. She tells us when she began to write, she only wrote about the type of stories she was reading, the types of stories easily available to her as a child. Like myself, everything changed for Chimamanda when she discovered African books. She articulates “I went through a mental shift in my perception of literature. I realised that people like me, girls with skin the colour of chocolate, whose kinky hair could not form ponytails, could also exist in literature. I started to write about things I recognised.”

So, what are the implications this has on students of colour? Well you begin to question:

It is only when BAME communities are represented that we can truly attack and counter these notions of inferiority. When you are ten or 11 years old, you aren’t always paying attention to what you are learning, instead you notice that a representation of yourself is missing and that it is strange, and you may not think about it again.

But the harsh reality for many students of colour is that you subconsciously internalise a lot of the Eurocentric images you are seeing and for many it is very difficult to unlearn these ideas. Not only do you leave secondary school with a very narrow literary background, but some may even end up on the wrong course at university, if they do pursue further education. Habiba*, 21 who is studying English Literature at university agrees and explained she would not have applied to university had she known the course content would be so constricting, “They teach us about novels that only explore one side for reason. We are being taught to believe their stories are the most aspirational, historically engaging and ultimately correct.”

Diversifying and decolonising the literary world could change a lot for us and whilst it isn’t the solution to everything, it is a start.

Alka Sehgal Cuthbert, one of the panellists at the “Decolonising education: Is the curriculum too white?” discussion at Oxford University explained that “education is not about creating new knowledge” instead she claimed “it’s about what is the most certain and reliable knowledge”. She continues, “what is really lost in these discussions is the criteria of knowledge and that knowledge, yes it has been produced by powerful white men, yes it’s been produced by racists, rapists, colonialists and horrible butchers but after all of that, the knowledge that has survived, like Shakespeare, has survived for another reason. It has survived because it is good knowledge.” The phrase “good knowledge” struck me. What is good knowledge? Knowledge that is derived from the West? Knowledge derived from anyone who is white? Who decides what good knowledge is and what bad knowledge is?

Diversifying and decolonising the literary world could change a lot for us and whilst it isn’t the solution to everything, it is a start. It is the responsibility of those writing these curricula to include writers from all backgrounds.

I asked my 10 year-old sister how she felt at school when she read books with little girls who looked like her, she simply responded “It’s shocking”. Barely looking up from the rainbow she was so focused on drawing. I was left sitting there wondering how much progress have we truly made? At just 10 years old, she is already convinced that it is something out of the ordinary to see a representation of herself – and that is truly heart-breaking.

Every time I see my sister, I see myself. Not just because she looks almost identical to me when I was her age, but because I see a bright young girl curious about the world, obsessed with books and Disney movies. But also a young girl who will feel as though this system wasn’t designed for her.

So when the day comes and my little sister asks me “What’s the point of school, if you have to keep unlearning everything?”

I’ll tell her, I’ll let you know when I’ve figured it out for myself, but for now, stay curious.

*Names have been changed