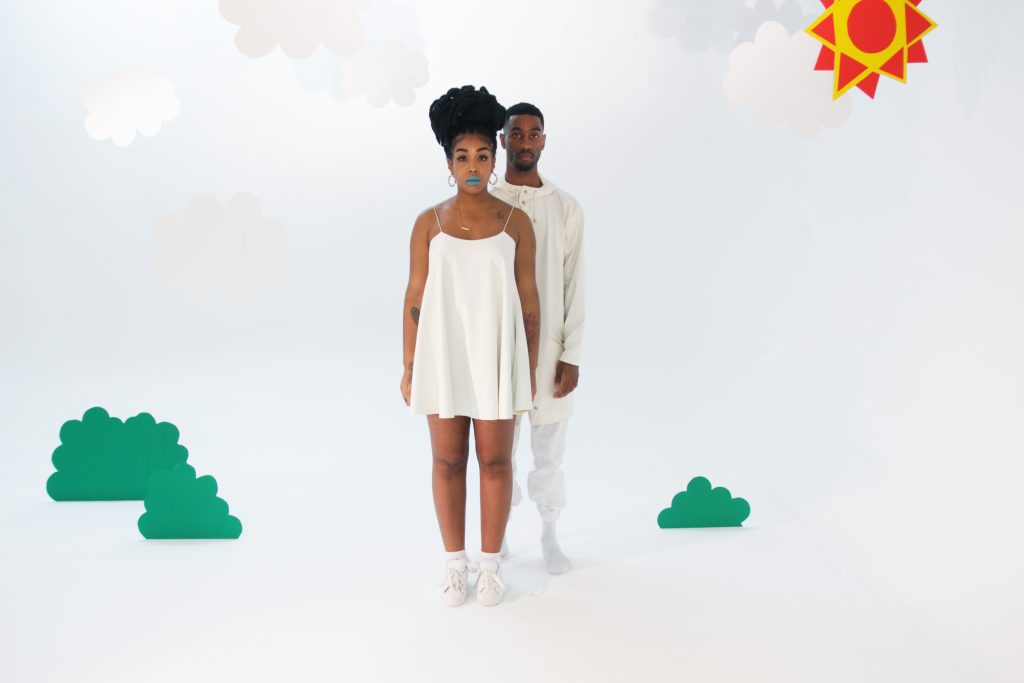 Being an independent, self-sufficient artist isn’t an easy feat but with the power structures and textbook methods of breaking the industry being thrown out and torn up, the benefits are plain to see. The beauty of no longer having to rely on label execs means artists can release music on their own terms: having the freedom to explore creative working relationships with peers, not being forced to compromise their integrity, having creative control and the luxury of taking time away to refine, rework, rethink and grow. One person who can attest to this is south London singer-songwriter ELLE.

A whole-hearted lover of R’n’B – reared on the Donny Hathaways, Luther Vandrosses, Marvin Gayes and Aretha Franklins – ELLE started singing and writing at a young age but was often told she should consider theatre due to not having a typical belting voice. Defiant nonetheless – she recounts, “I was like no, I have R’n’B stories to tell. I love storytelling, so I love Stevie Wonder and it’s just been about discovering and loving R’n’B and finding a way to tell it like me with the voice that I have.”

“Back in the day there were girls singing in British accents but they were Lily Allen and Kate Nash because if you were a black girl, you did R’n’B then you need to be aiming to sound like an American, so it was nice to do that and be British with it” – ELLE

Making a return after a two year hiatus, ELLE is excited to release some new music, but still at her own pace. Today she premieres ‘Dancing in Fire’ visuals exclusively for gal-dem, directed by close friend and collaborator Almass Badat.

Two years on from their last collaboration on ‘Roses’, both ELLE and Badat are in a different place. ELLE, feeling ready to share some of her favourite, “not so sad” material, and Almass, shifting gears into more creative roles, away from her production background.

I ask about the initial step in the pair’s creative collaboration. “We’re all part of the same creative family,” Almass tells me. “I don’t know if it was necessarily a conscious endeavour but it’s always like ‘hey, Almass can you take a picture of me’ or ‘ELLE, can you draw something for me’ because that’s how we collaborate naturally.”

Despite the fresh and current feel of this video, it was filmed last year and written three years ago. Upon reflection, Almass believes it’s still relevant and stands the test of time. “The lifespan of things these days are really short because we accelerate so much in such a short space of time.”

ELLE points out that it is a different subject matter because it’s about the beginning of a relationship rather than the end. “We had this idea of being dressed half and half but still being part of the same entity,” Almass recounts. “I started creating a mood board and in my head I had [a mixture of] Destiny’s Child – ‘Say My Name’ scenes and Ikea [furniture], so that was a lot of the inspiration. I was trying to create a fantasy, whimsical, dreamlike visual which echoes back to the first few instances, when you meet someone and you are trying to put your best foot forward. Everything is super perfect and contrived but not necessarily a bad thing, that’s just what we do.”

When I ask ELLE how her work as an illustrator impacts her musical creativity, the visual element sits as a definitive common denominator. “I think it’s all about the aesthetic of it that feeds into each other. I more often draw the girl that I want to be than the girl that I am. They are always self assured, confident and when I’m looking for references, I’m looking at Lil’ Kim, Diana Ross and Grace Jones. That glamorous, sexy, strong woman, and it’s all about putting that attitude into it.

“When I make music, even though naturally I might be quite shy, I’m always thinking how do I put that attitude, that woman, that whole black girl magic into everything I’m doing. You can see it in my illustrations and hopefully by now see and hear it in my music that I am getting more comfortable and confident and it’s turning more into a circle in that not only do I want to be her but I am becoming her.” 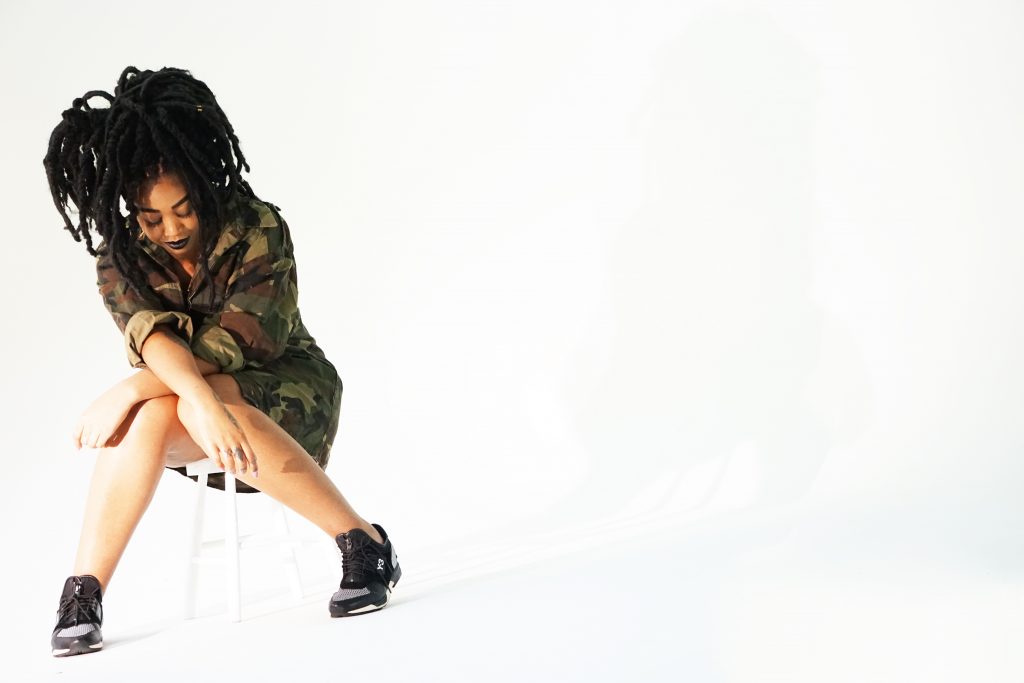 “I had so many emcees around me when we were younger if you wanted to record a dub or whatever, all the mandem were spitting sixteens at mine” – ELLE

I ask ELLE what it’s like to have a sibling in a similar creative space. “It’s a weird one,” she says smiling. “I feel like he is the most talented person. The way we’ve always worked together has been kind of weird.”

She recounts a time when Cktrl first started making music as a way to have something more in common with her and turned out to be so talented. “I would record using his equipment but I would never use his beats, he’d be like ‘let me play you this one’ and I’d be like ‘it’s ok but I’m not going to sing on that’.”

“And he always talks about the first time he made a beat and I said I’d sing on it, he was like ‘I’ve made it, I’ve arrived’. He strived to get there with me and because we were in the same house and he knows me and knows what I like it’s always been easy to work together. I’ve not particularly worked with everyone else aside from maybe two songs.”

Feeling inspired and invigorated by the current climate of British music with a lot of love for FKA twigs and Sampha, looking around at her peers, she is “happy to be placed next to any of them”. There is much more where this came from too. Cktrl’s forthcoming project titled C, (due for release early next year) and ELLE reveals that “probably the best song I’ve ever written” is on it.