We urgently need a more representative debate around Brexit 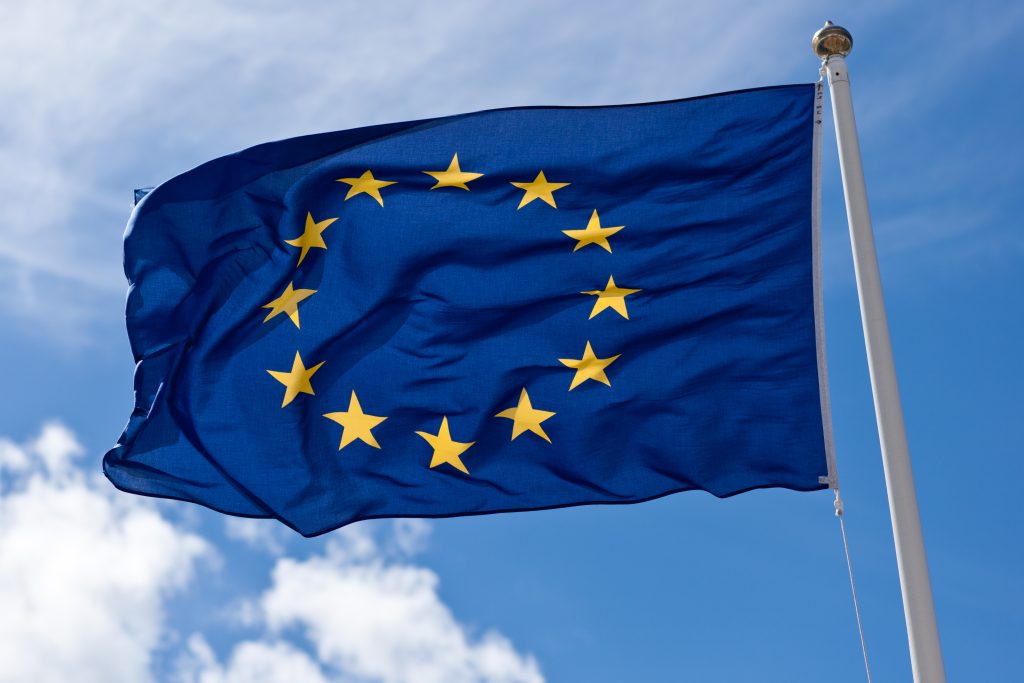 Discussions about Brexit at state policy level, as with much political discourse in the UK, has so far been dominated by the perspectives of white men. The Brexit Secretary and his predecessor are both white men and the majority of the current cabinet is made up of white men. Women, meanwhile, have been critically underrepresented in the Brexit debate as well as politics more broadly, and our lack of representation has not been recognised. Only two UK members of the European Parliament and less than 4% of MPs are black and minority ethnic (BME) women. Furthermore, there are no women of colour in the cabinet: there simply are not enough BME women politicians to represent us in the Brexit debate.

As the Brexit negotiations reach a crucial point, it becomes ever more apparent that Brexit will have a major impact on our lives. However, it is also increasingly evident that marginalised people have been neglected from having a say in the process. A minority of politicians have been vocal about the impact of Brexit on ethnic minorities and women, such as Layla Moran and Chuka Umunna who said that the “price” of Brexit has been normalised hatred against BME communities. As it becomes clearer that Brexit could be accompanied with further increasing hate crime whilst reducing the rights and freedoms that ethnic minority women have, it’s more important than ever that all voices are represented in a vote on the final Brexit deal.

“Brexit is likely to have a drastic impact on the economy, which would disproportionately affect BME women”

Brexit is likely to have a drastic impact on the economy, which would disproportionately impact BME women, through subsequent government funding cuts in public services in a hapless attempt to even out the balance sheet.  According to a 2017 report Intersecting Inequalities by the Women’s Budget Group and Runnymede Trust, austerity measures have meant that Asian women are likely to lose 19% of their income by 2020 – almost double the amount lost by white men in the same income group. Both women and BME people are disproportionately overrepresented in the public sector workforce, yet BME women are less likely than white men to be in senior positions. As a result, due to BME women’s relative job insecurity, women and BME people are more likely to be dismissed in money-saving restructuring processes when cuts are made.

Funding cuts which result in an economic impact on BME women’s wages will also have devastating consequences on our safety and welfare. Specialist BME ending Violence Against Women and Girls (VAWG) organisations already suffer more from funding cuts than larger generic VAWG organisations. A 2015 inquiry showed that some BME VAWG organisations have lost over 40% of their funding, and in some cases local authorities had removed specialised ethnic minority led provisions from their services. At the same time, BME women and migrant women are more likely to experience domestic homicide. It’s vital therefore that careful attention is given to ensure specialist ending VAWG organisations for BME women have the funding that they need.

It has been widely reported by organisations such as NHS against Brexit that leaving the EU could have a destructive effect on the NHS, and this impact on the NHS is likely to hit BME women the hardest. An Equality and Human Rights Commission report on gender equality noted that BME women are more likely to suffer from limiting long-term illness than BME men. Brexit could lead to the reduction of vital services that many BME women desperately need, and yet this looming danger has been largely ignored by mainstream news, media and many politicians.

Women for a People’s Vote and Ethnic Minorities for a People’s Vote are fighting to ensure that all voices are heard and represented in Brexit. Now that the Brexit deal has been formulated, without a second referendum or “People’s Vote” on the final Brexit deal, it is likely that the impact of Brexit on BME people will be swept under the rug as an incidental detail. Politicians seeking to protect the needs and rights of BME communities should take note of the urgent need for a more representative debate around Brexit, and the real-life implications of exiting the European Union for marginalised communities.