Five on it: Joy Crookes is low-key channelling her Irish side 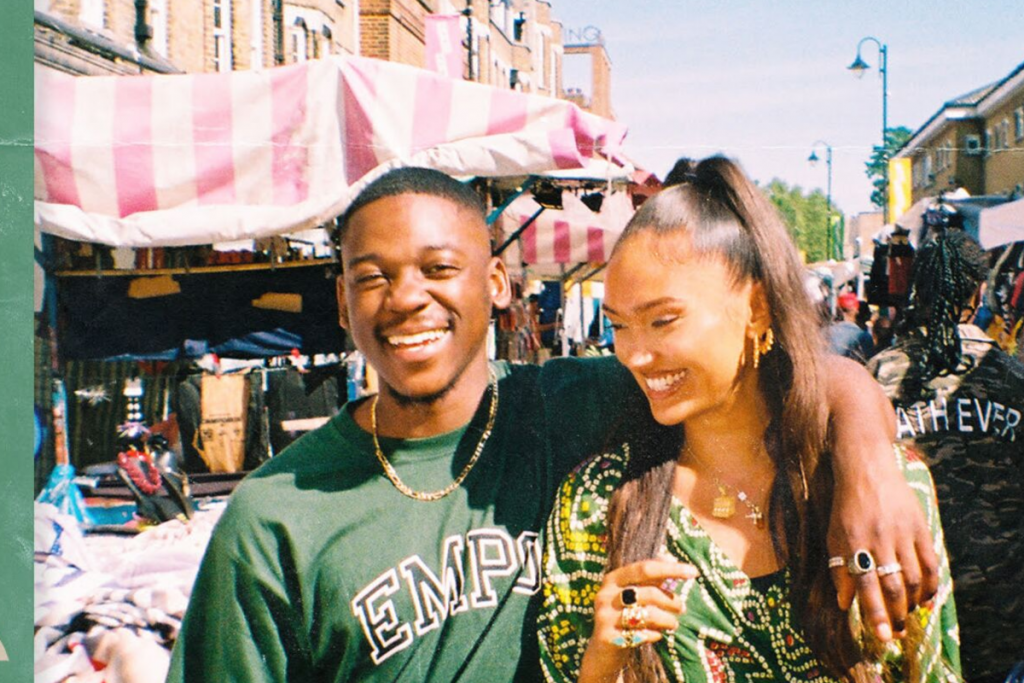 Pretty much every week I talk about music being a comfort in hard times. There’s something special about wrapping yourself up in a bundle of nostalgia – listening to those old songs you’re so deeply familiar with, the ones that take you back immediately to a certain time or a specific place.

I feel like I’ve been on that kind of wave this week, so I guess this is all to say that I don’t feel like I’ve been actively listening to that much new music over the past few days. But as the coldness of autumn encircles, there have been some new releases bringing a similar soft joy – and accordingly here’s some of the good stuff that came out this week. This is your five on it.

In the past we have seen Joy Crookes channeling her  Bangladeshi side, with visuals leaning into beautiful Hindu goddess aesthetics. But Joy it is also Irish, and on her latest release she has worked with rising Dublin-based artist Jafaris. The story goes that Joy had been a fan of his for a while on Instagram, and so he came to visit London and they wrote this on the day they met.

An ode to Stoke Newington, where the rising star experienced something of a homecoming after travelling and living between London and LA for so long. Channelling something of early 00s R&B, this is a bop.

This emerging Toronto artist makes that kind of polished, trap-style R&B and pop. Glimmering beats and plaintive keys, topped with her lithe vocals, it’s definitely worth keeping your eyes on Ebhoni if you’re not already.

Silky, velvety and sensual, the latest track from the East London singer-songwriter-producer is entrancingly smooth. Ahead of a forthcoming new EP, this is definitely a beguiling, exciting taster of things to come.

We are so happy Jamilah Barry is back (you might recall she was one of our ones to watch for 2019). This new track is lush and dreamy and channels a glitchy but gospel warmth,mutating midway into something more intricate and fascinating. This is great.