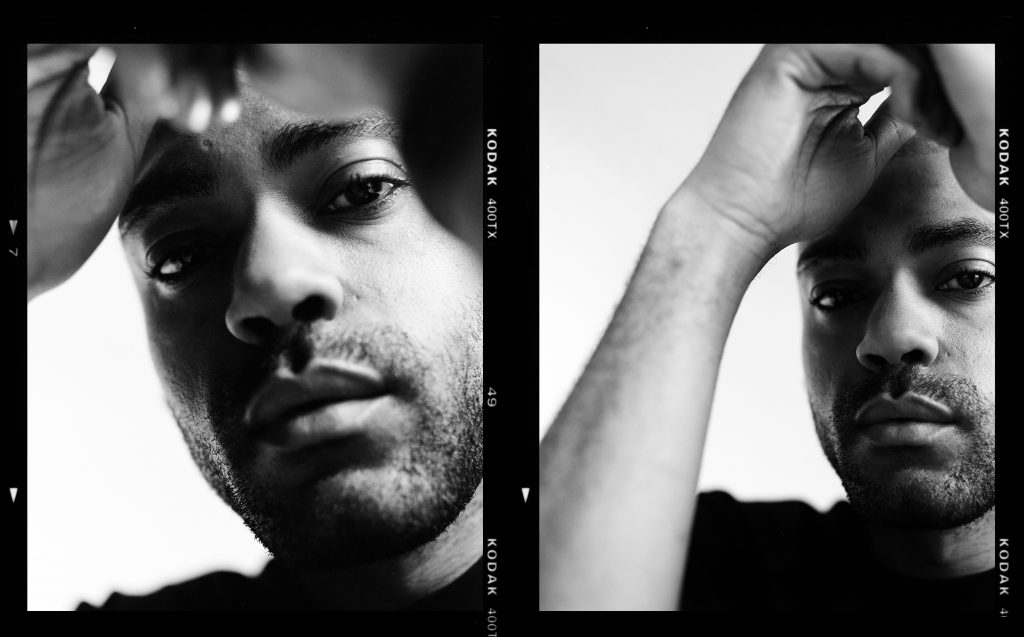 Do you ever get weirdly emotional and overwhelmed listening to good music? Not like, “I just had a bad day so am listening to music to wallow in sadness” kind of emotional (though, very valid too) – just like “Wow! This music is so good! I really am crying on the bus over this song!”

Sure, I get this way quite frequently (full disclosure: welled up at the Sugababes singles collection this week, because, honestly, how do you have so many immaculate pop songs?), but this week’s new releases have got me feeling a way. So much good music, this is your five on it.

It’s finally here. In a year where UK music has been next level, Kano’s return certifies this golden age – but equally reminds us that, for all the new artists coming through, our legends have attained their status for a reason. This record is a powerful accomplishment – his delivery is consistently next level across emotive tracks that consider the social injustices rife today, touching on blackness, politics and police alongisde family life, love and shouting out the scene. The production and features celebrate a variety of ambitious sonics – grime, soul, afroswing, even a little reggae and dancehall (the choppy Sizzla-sampling ‘Teardrops’ is a beaut). As summer draws to a close, this impressive set fills us with a sense of content and reflection. [Listen to the album]

Those glossy, sliding strings; the delicately intricate rhythms, all topped with the Cincinnati artist’s softly power vocals – this is so majestic and cinematic. We have been so ready for Sudan’s debut album for a long time, and now it’s coming later this year with this single offering a taste, we are beyond excited.

An acoustic reversion of the collaboration between our favourite French-Cuban twins and the Brazilian MC, this has a lithe, sinuous, romantic warmth to it. Ibeyi’s soaring vocal harmonies are striking and magic as usual, while Emicida’s intonations are gentle and mesmerising.

There’s a soft, eerie almost liturgic glow to this track from GLORIA. Her vocals are bold and unrelenting over her intriguingly strange and futuristic production (perhaps neither of these things should be surprising given she’s signed to GAIKA’s label). With an EP lined up for the end of September, we’re ready to hear more.

This is the first posthumous release of Cadet’s, and it hits especially hard knowing he’s gone. A harrowing interrogation of how black men are perceived by the law, the video starts with a white kid insisting to a black kid that, if they’re playing cops and robbers, then of course the black kid should be the robber. The track itself takes on the damning perspective of the police (“So, pussy-hole, let me tell you suttin’ / I can violate you for fucking nothing / And get away with it ’cause we’re the judges / Stop saying ‘gang,’ we’re the only gang in London”). Hopefully there’s a part two taking on the other perspective, but until then rest in power to the underrated legend.

You can follow the five on it playlist on Spotify: