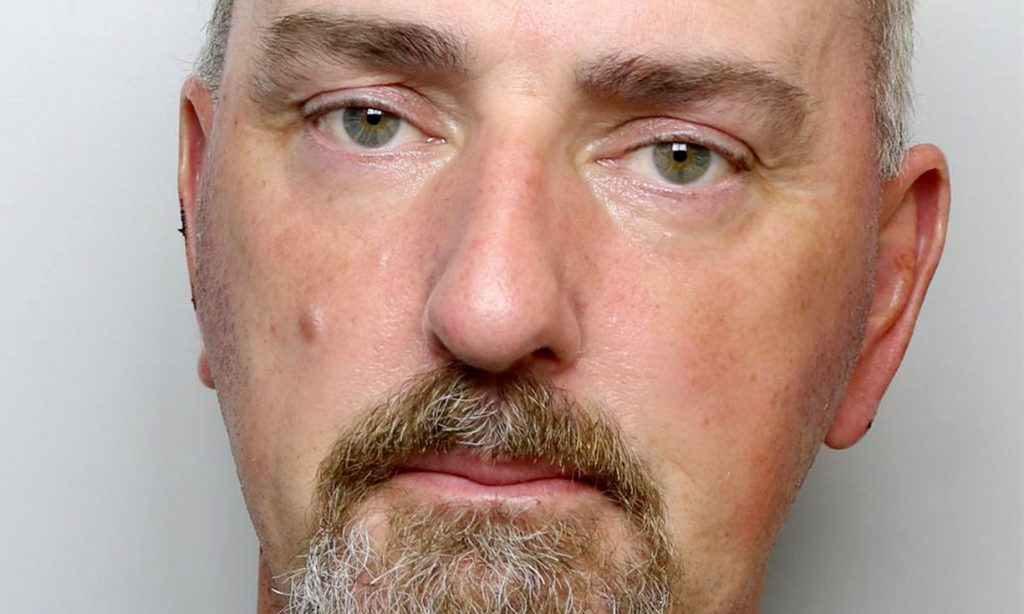 With the news that Thomas Mair has been jailed for life following the murder of Labour MP Jo Cox, the media is finally taking notice of a court case they have been studiously pushing to the back pages over the past few weeks (just imagine the headlines had he been black or brown).

However, if the coverage of this “quiet, polite and reserved” killer from earlier this year is anything to go by, it’s worth questioning how many of these stories will call him what he is: a white supremacist; a terrorist; a Nazi sympathiser, if not indeed a Nazi himself.

As the coverage of the aftermath of the US presidential election and the rise in vocal nationalist support has shown, media outlets will go to lengths to normalise the rhetoric of the far right – even if, in a lot of cases, the people in question are self-proclaimed Nazis.

So how does one refer to these white supremacists without mentioning the white supremacy part? How do you sidestep the whole Nazi thing and ultimately avoid vilifying those pesky liberals? You aren’t the first to ask those questions and you won’t be the last so we’ve put together a little guide on how to report on the steady rise of fascism without alarming anyone.

Tip #1: Confuse them with new phrases

The word “Nazi” leaves such a nasty taste in the mouth – especially if you’re on your morning commute to work and you’re doing your best to ignore the sixth circle of hell this planet has descended into! Instead, why not use the term “alt-right”, short for “The Alternative Right”?

Not only does it roll right off the tongue, it also contains less characters than “white nationalists” – useful for when you’re tweeting a link to your thought-provoking think-piece on how “Heil Trump” is actually just an edgy and nouveau way millennials these days are choosing to refer to a nation’s leader. Lastly, it doesn’t connote images of mass ethnic cleansing which is always ideal when trying to describe people who propose mass ethnic cleansing. Before you know it, you’ll have duped your reader into believing that they’re just reading about an abstract fad and not a real life threat to the lives of many!

Tip #2: Always emphasise the passion above all else

Sure, our nationalist friends have some unique view stances which aren’t everyone’s cup of tea but what really matters here the most is not what they think but how passionate they are about it! This worked a treat when Richard Spencer, a key player in the white nationalist game, described “Heil Hitler” comments and straight-armed salutes as “done in a spirit of irony and exuberance” – though I’m sure irony and exuberance have never been used in a sentence together since the dawn of time, just the sheer energy cancels out the homage paid to a demagogue responsible for the death of millions!

Another great way to convey fervour is through using terms like “firebrand”. This term has been used to describe Steve Bannon, another frontman of the alt-right movement. “Firebrand” suggests an individual with strong convictions but not in a way that’s too scary – last thing you want to do throw around the word “extremist” on such a whim – always reserve that solely for firebrands who maintain a certain aesthetic!

Tip #3: Highlight how friendly and contemporary alt-right thinking is

The fuck is wrong with y’all pic.twitter.com/MAgaVA5P78

Where possible, always allude to how novel, trendy and, most importantly, approachable white nationalism is becoming – make your reader feel like this is a bandwagon worth jumping on. The Los Angeles Times executed this flawlessly by tweeting one of their articles with the caption “Meet the new think tank in town: The ‘alt-right’ comes to Washington”, serving the dual purpose of letting the reader know that white supremacists can be intellectual just like the rest of us, and that they seem to be here to stay. Paired with the wonderful choice of Richard Spencer leaning against a wall in shades, being a Nazi has never been so cool!

Sometimes when you find your sympathetic pieces on white supremacists to be lacking in views and reach, you have to try a different tack and appeal to your reader’s fashionable side. After conducting a sympathetic interview with Spencer – which plucked at the heartstrings by describing how he used to watch The Cosby Show after school and once had a sleepover with a black classmate – the article was tweeted (now deleted): “Meet the dapper white nationalist riding the Trump wave”. Utterly ingenious. When in doubt, always bring it back to fashion, people love fashion. A sharp suit and a desire for America’s minorities to return to the land of their ancestors – all you need from the modern-day white man.

So there you have it, a couple of key tips to keep in mind when writing about the wave of white nationalism. And remember, if all else fails, remember the three Ds – Deny, Distance and Deny some more.

What, exactly, does a Nazi have to do in 2016 to be recognised AS A GOD DAMN NAZI? pic.twitter.com/BF48EKbYhd

Even if you’re faced with photographic evidence that the white supremacist killer of Jo Cox had Nazi memorabilia in his home, be more like Paul Kendall from the  Telegraph and suggest how “this could be the bookshelf of Peep Show’s Mark Corrigan or millions of other people obsessed with WW2”.

But whatever you do, just don’t say “Nazi”.