We need to talk about homophobia in the dancehall scene

I was a few rum punches in on the dance floor of a wedding I had been looking forward to for a while. The bride was one of my favourite relatives and I was over the moon to see someone I love so much being so happy. My favourite thing about black weddings, and if you’ve ever been to one I think you’ll agree, is that the food is always on point and the tunes are always popping. But a last minute hiccup had meant that we were stuck with a white DJ, who tried to palm us all off with nothing but Bob Marley for over an hour and the Jamaicans were not having it. The dance floor was empty, the mood was low and people were tucking into their fourth helping of curry goat. The groom’s brother-in-law finally took over the decks and all of a sudden a familiar dancehall beat dropped and people abandoned their seats and headed to the dance floor. I was one them, glad to finally have a song I was able to move to. It was during the first chorus that I really heard the lyrics for the first time.

I’d heard these words at countless weddings, parties and funerals but I remember looking around and realising for the first time that these people I loved so dearly were passionately singing along to a song that was literally calling for the death of gay men.

The outrage directed at the continued success of artists like R Kelly, XXXTentacion and Kodak Black despite allegations of abuse, rape, and paedophilia has made me question my own love of dancehall as a queer woman. Is it ok for me to sing along to songs that call for the death of the “chi chi man” and side step to lyrics, which condone acts of violence against members of the LGBTQ+ community that I’m a part of? Is it not hypocritical of me to exit a dance floor when I hear the opening lines to Robin Thicke’s ‘Blurred Lines’, but to carry on wining to T.O.K’s ‘Chi Chi Man’?

Dancehall music holds such an important place in my heart. As someone who grew up in a predominantly white area, I went to a predominantly white school and dancehall is one of the only things that really connected me to my Jamaican heritage. It reminds me of times when I felt like someone who fit in and of being at family parties (one of the only times I would see my extended family). The offbeat rhythms bring back memories of playing with my cousins and learning how to tic toc and butterfly. Dancehall was my safety net, something that I loved that didn’t make me feel like an outsider, not like someone who “didn’t talk black”. No one could hear my voice or point out our differences because when I was singing along I sounded as tone deaf as the next girl.

“Dancehall had helped me learn to love my blackness, but it’s lyrics were tearing down a part of me that I hadn’t learned to love yet”

Vybz Kartel’s ‘Romping Shop’ is another song that I link so heavily with my teenage years, and such a sight of tension. It was one of the first bashment songs I can recall my white classmates singing along to and I couldn’t believe that they actually knew the words to a song, sung by a Jamaican who wasn’t Sean Paul. Its popularity came about at the same time I was figuring out my sexuality and hearing the words “Man to man/ Gyal to gyal dats wrong Scorn dem” changed my relationship to this music for a long time. Dancehall had helped me learn to love my blackness, but it’s lyrics were tearing down a part of me that I hadn’t learned to love yet. Lyrics don’t usually mean a lot to me. Some of my favourite songs really aren’t the most lyrically genius, but I still bump along to Nicki Minaj’s ‘Starships’. However, the hateful lyrics in dancehall songs that I love so much point to a much wider problem.

The recent death of Jamaican activist Dexter Pottinger, who was murdered in his home while his screams were ignored by his neighbours, is a reminder of how far Jamaica still has to come in terms of tackling homophobia. Instances like this remind me that hateful lyrics aren’t something I can just ignore because the beat they lie on top of make me want to move. Particularly against the backdrop of the homophobia in Jamaica, this is something that I’d have had to face on a daily basis if my parents hadn’t decided to move to England. Perhaps these songs would have a very different meaning to me if I was in Jamaica. Homosexuality is still illegal in Jamaica and violence against LGBTQ+ people is a regular occurrence. I have to acknowledge the privilege I have in being able to sing along to problematic music and dismiss the lyrics as just lyrics.

I guess the biggest question is, can you separate the art and the feelings it evokes from the artist? Mark Twain’s ‘The Adventures of Huckleberry Finn’ is regarded by many as a racist book but it’s still on almost every school syllabus and regarded as one of literature’s greatest treasures, I’m not comparing what people consider the greatest novels ever written to the lyrics of T.O.K and Sanchez but it has a similar sentiment.

As I’m growing up and learning and unlearning how to navigate the world as a black queer feminist, I can no longer comfortably sing along to songs that directly attack my sexuality. Dancehall is changing and artists are aware of the dangers of ‘Murder Music’ and more artists are calling out the use of homophobic language. But what does that mean for the songs I used to love as a child? I’ve removed these songs from my own personal playlists but do I resist the almost instinctive urge to sing along with my blood family in support for my LGBTQ+ family? 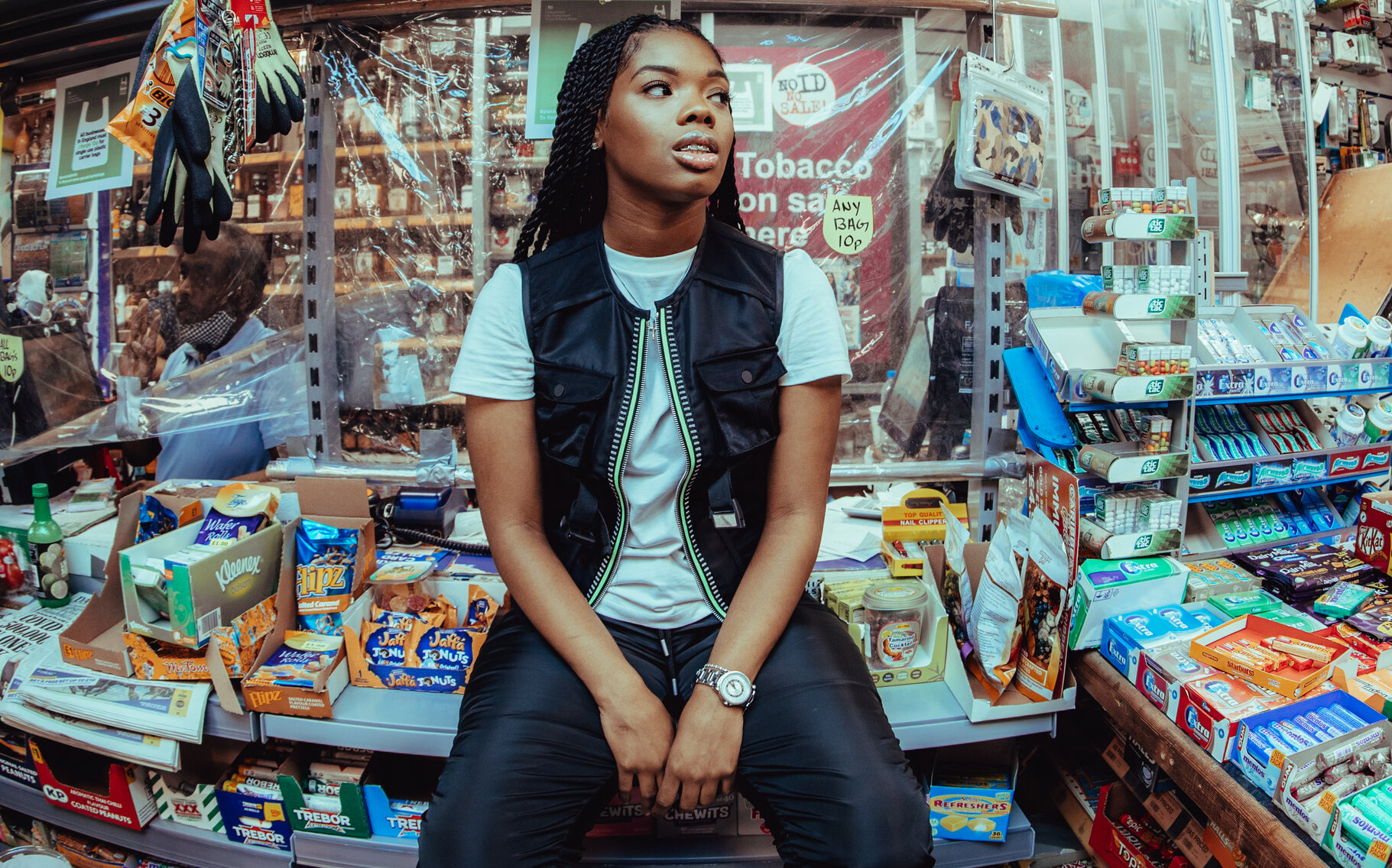 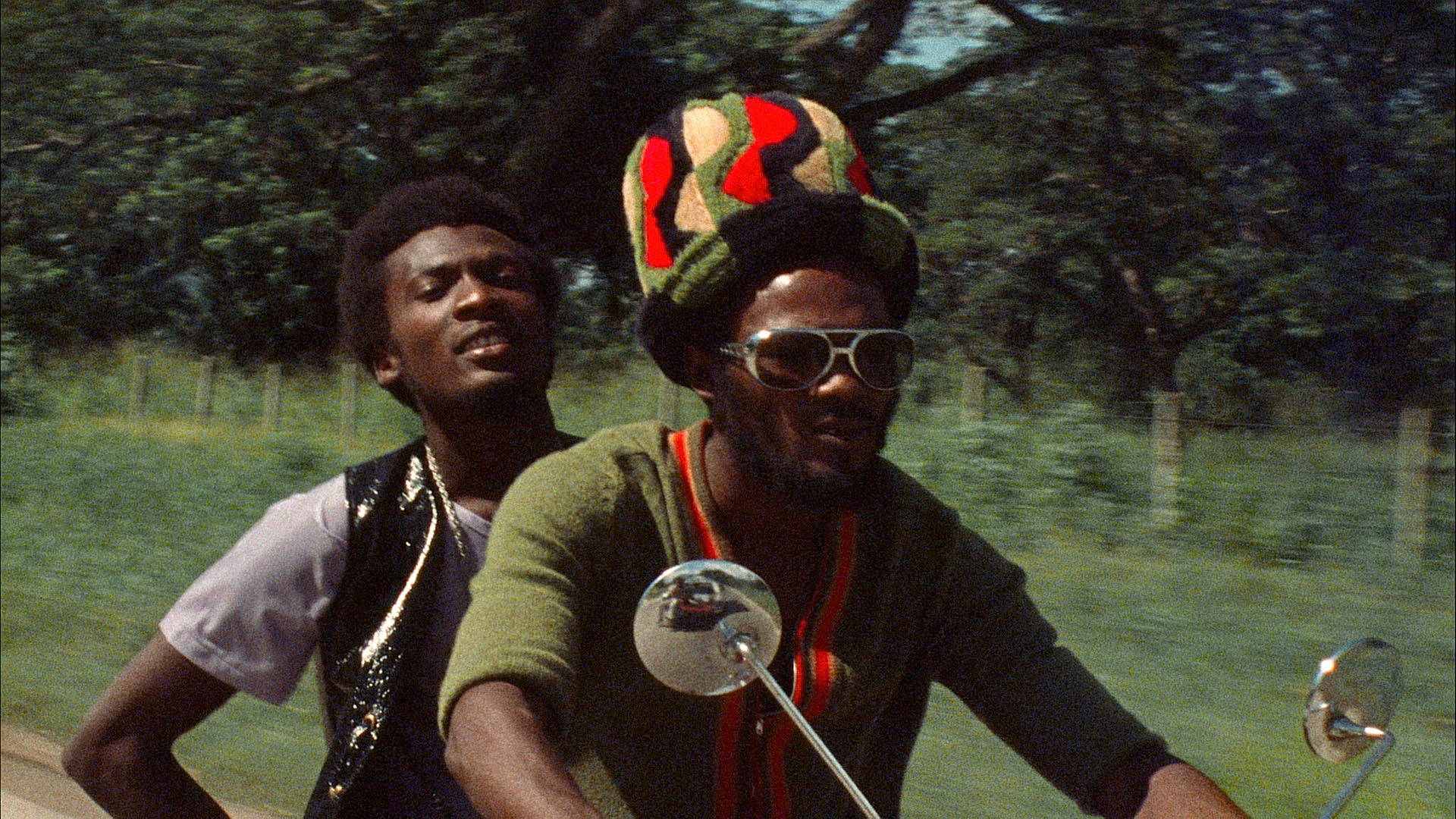 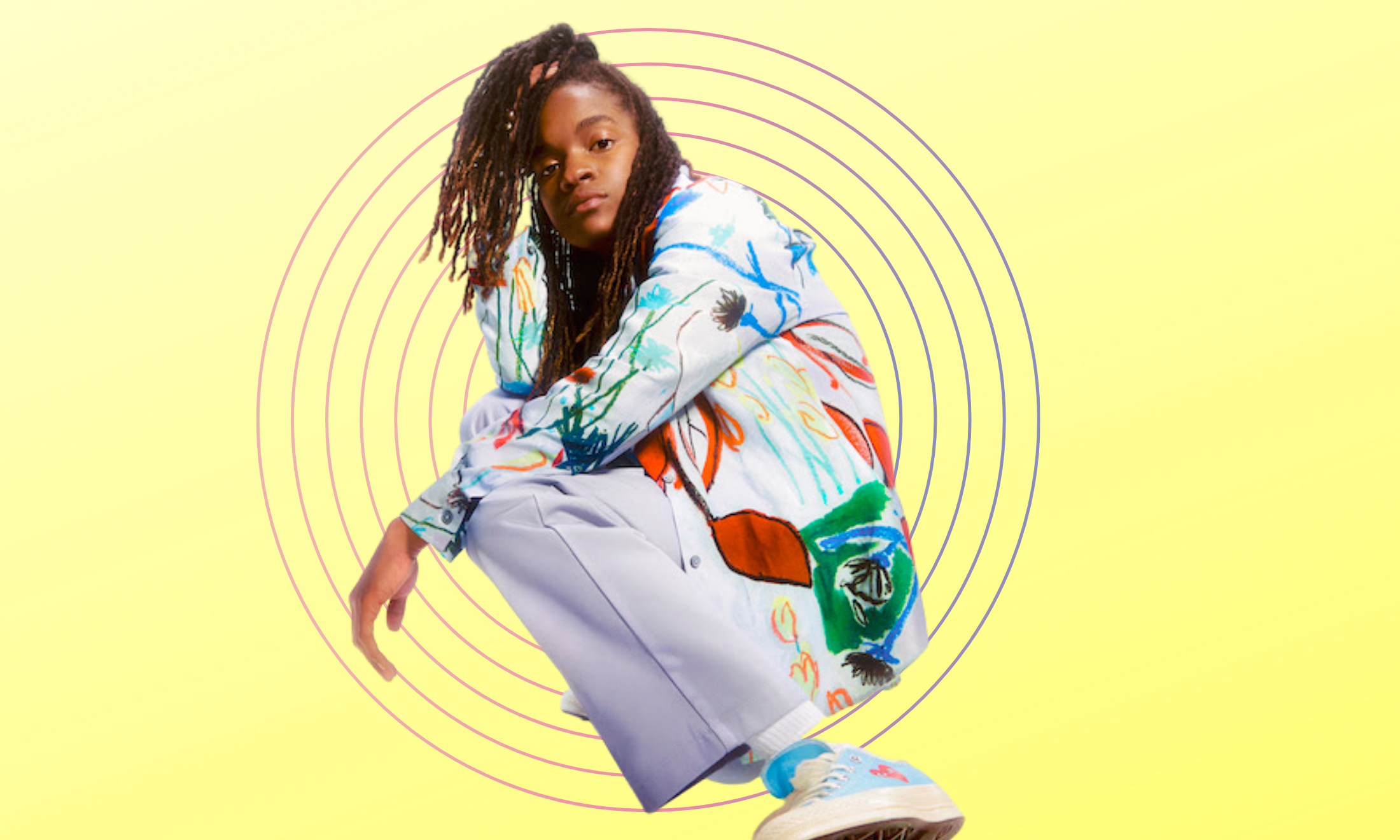 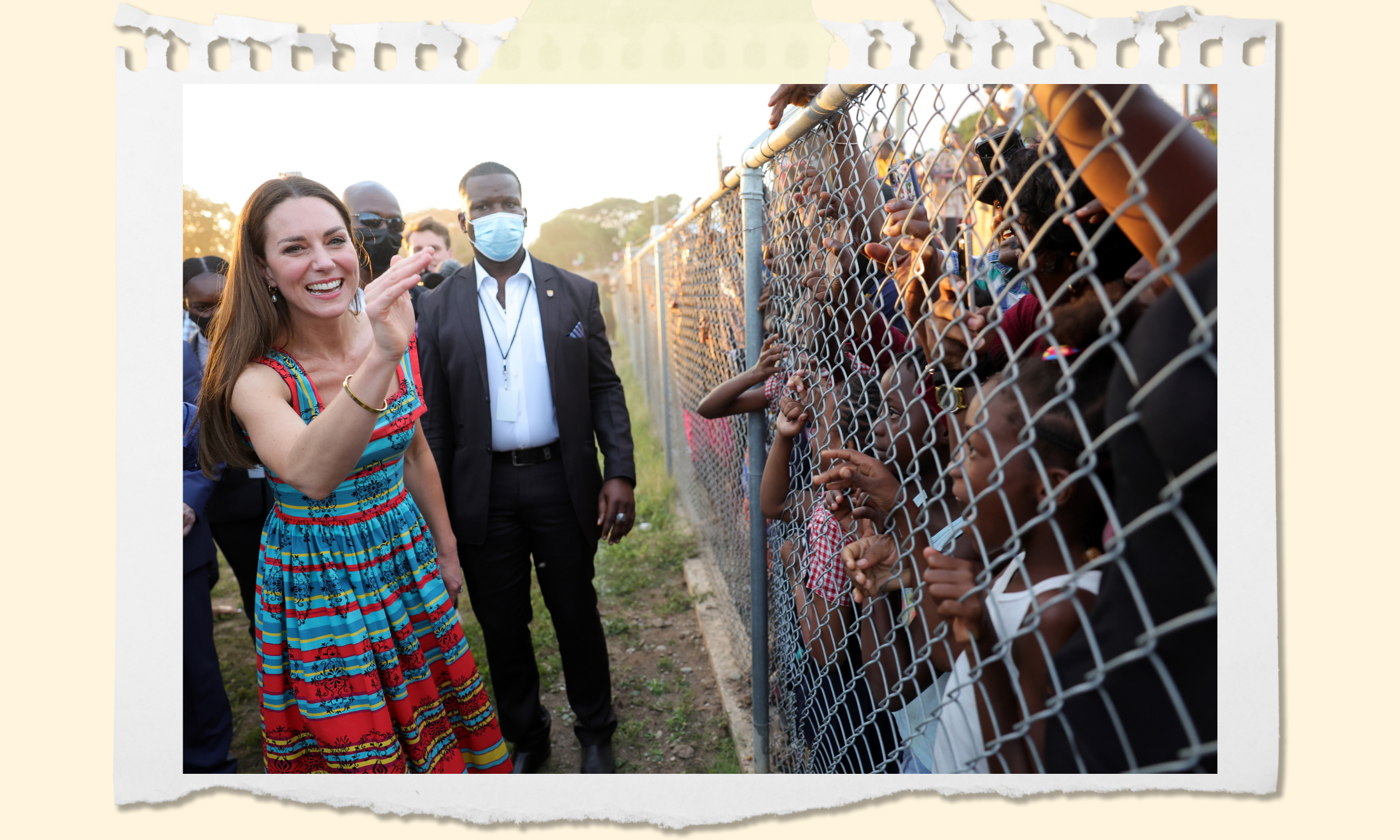 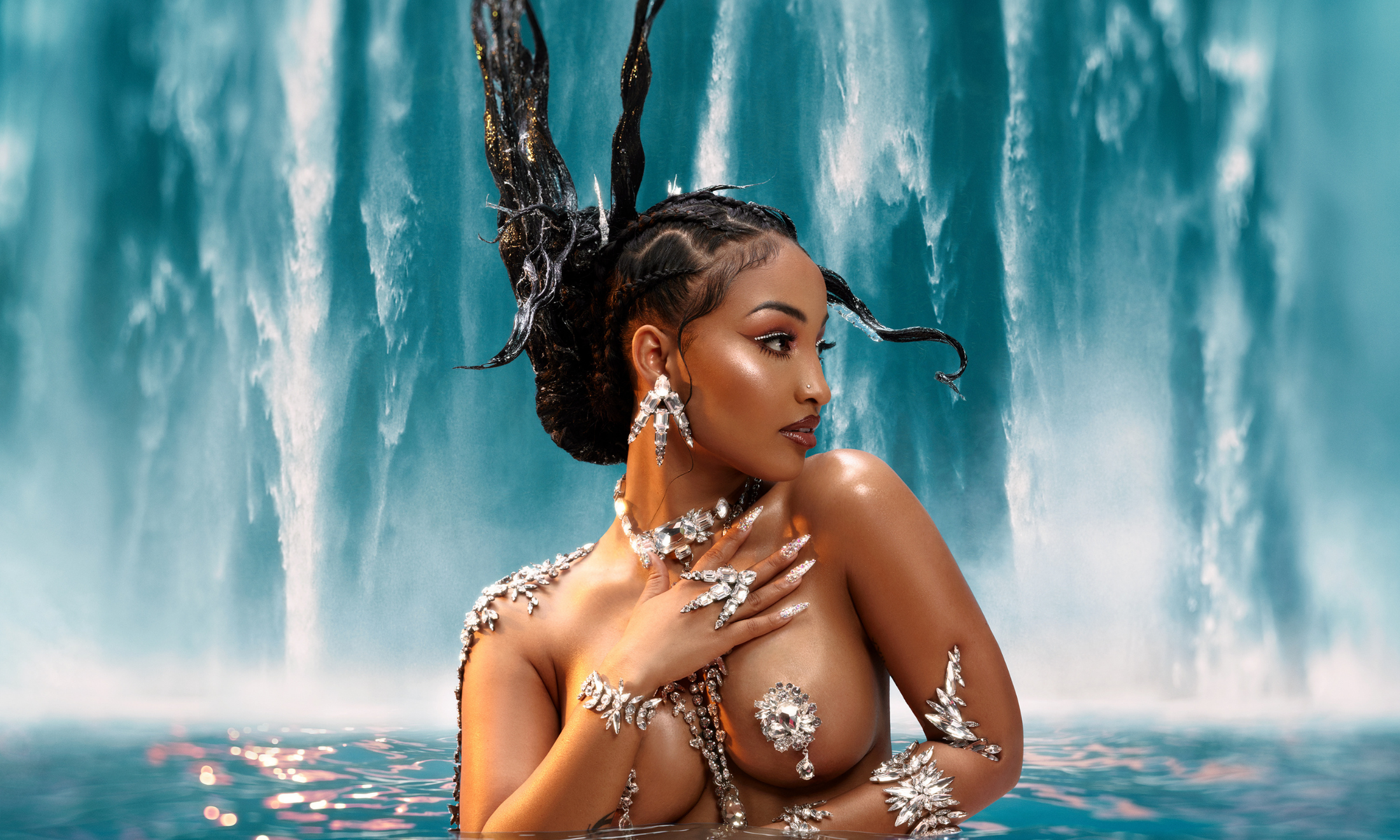