‘I heard you were a stripper in London’ 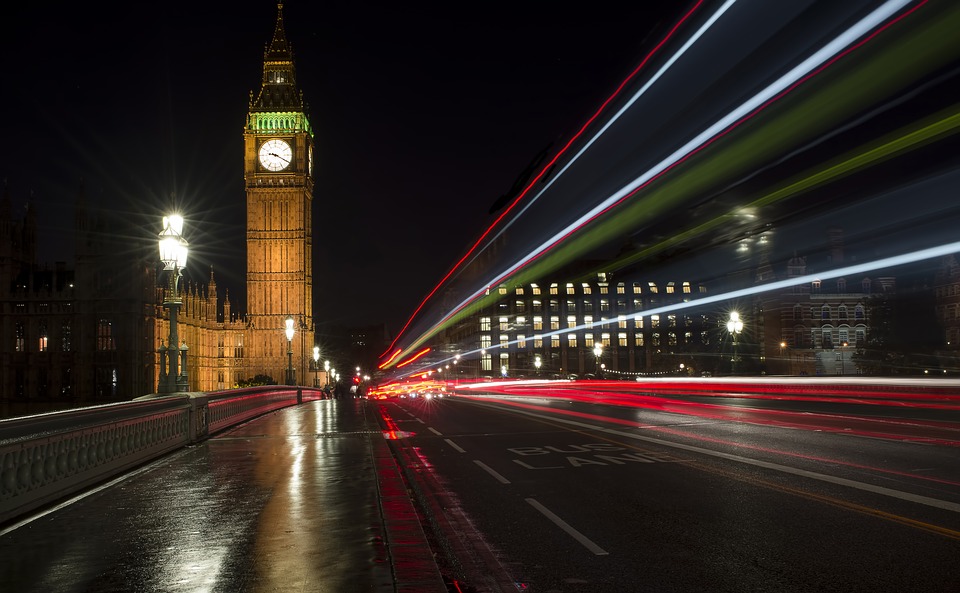 It’s 2013 and I’m on day eight of 10 into my visit home. I’ve already been to Nando’s once but I’m back again because of course I am. This time I’m catching up with a few friends instead of hanging out with my adorable siblings.

Sat in a curved booth, my anxiety starts tingling as I feel as if I’m being stared at, but I brush it off as paranoia. I’m in the middle of telling my friends horror stories about the cost of renting in London when a few guys walk by with one commenting to the other, “yeah, that’s her” while gesturing towards me. The friends I’m with are three white guys I’ve known since I thought Avril Lavigne was cool. I forget that I’m not in London and should pick my locations a bit more tactfully, Glasgow is small but the rumour mill is huge. Again, I brush it off but my curiosity is heightened. It’s not until I get up to refill my Fanta that I find out it’s not paranoia at all.

I bump into someone who knows me but whom I can’t seem to place in return. She fills in my blanks. She knows me from way back in the day, we went to Mosque together, she says. Then turns to her giggling entourage informing them that I was always getting myself into trouble there. Taking that as my cue to leave, I say goodbye and as I head back to my friends I hear one of the girls cronies shout: “I heard you were a stripper in London.” I’ve already heard this rumour so it doesn’t slow me in my tracks and I return to my chicken.

“Wait… Why does that guy think you’re a stripper in London?” asked my friend. “Because he thinks I have an illegitimate kid and I ran away to London to avoid the wrath of my parents where I ended up stripping to pay for my hedonistic lifestyle,” I replied casually, while dipping my butterfly chicken into some creamy mash.

I discovered early on that in the South Asian community the greatest move I could make was from my parents house to the one I would share with my husband. Anything I did until then was merely to fill time. I was a nine year old nerd when I realised this set up wasn’t going to work for me.

My ma had been taking my siblings and I to the library every week since I was five, so I grew up with an overactive imagination and, quite frankly, a lot of opinions. My parents started off super strict and as I was the oldest I felt the brunt of it. I was constantly testing my boundaries and I eventually wore them down – but it took over a decade. Their constant worry of what “people might think,” clouded every conversation I had with them and it frustrated me to no end.

I did feel bad that they had to placate people they knew and even people they didn’t on my behalf. My mum and dad at times found themselves on the receiving end of odd phone calls from people who we vaguely knew, informing them of my whereabouts as if doing a weird intrusive public service. My parents dutifully entertained them but knew that I was a good kid and too soft hearted to ever get into any real trouble. They had eventually gotten used to me not conforming to their cultural norms, and while they may have preferred at times that I was a little less ambitious or curious in nature, they indulged me as best they could.

From a young age I was seen as a “bad influence” which people quickly translated as promiscuous and unrepentant, even though there was nothing to substantiate that. As the girl at Nando’s gleefully pointed out, I was always getting into trouble but it was never for anything salacious, it was due to the fact that I asked too many questions and in Mosque, in particular, that wasn’t advised. The irony was that while I was pretending to be a Spice Girl late into my teens, the same girls starting rumours about me were the ones running around with their secret boyfriends. I understood the set up, with a culture that can be as restrictive as ours it can be necessary to live in the shadows. For the sake of an easier life at least.

The crux of the matter was that while they were living in elaborate lies, I had adopted a lazy attitude towards what aunti-jis and the like thought about me. I had seen the effort people had to go to in order to paint their lives as acceptable and I couldn’t be bothered with the upkeep. An ongoing point of contention was boys and not even in the context of dating. The idea that having boys as friends was unfathomable, and I took great umbrage at it. My group of friends were mixed and I resented being cautioned about people who brought value into my life. I chose not to live two lives and just be upfront about the one I had. The consequences wielded odd results.

I moved to London in the spring of 2012. I spent 2010 in Paris and when I came back to Scotland I thought I had quenched my sense of adventure but after a year at home I realised that it had only amplified my latent need for “something else.” In trying to explain this to certain relatives I was met with accusations of shaming my family which only served to make me more adamant in my decision to go.

When I moved to Paris my youngest brother, the accident child, was still a baby and this set off talk amongst my peers. I was moving there, according to them, because my brother, who is 17 years younger than me, was actually my child and my being removed from the situation would be less conflicting for everyone involved. The truth however would have passed any Occam’s Razor test, I moved because I wanted to learn French and art history. I had a case of ennui and that gave me the momentum I needed to take the chance. I read books on the banks of the Seine but they were convinced I was mostly doing coke off a toilet seat somewhere along the Champs-Elysee.

After, when I moved to London, at first the rumour was that I ran away to be with a guy, then it changed to me being a stripper, then to being a stripper with a kid to support. Mainly the stories go that I am in and out of beds all over London, which actually sounds fun but sadly I have boxsets to get through. I take my commitment to TV and the internet far too seriously to compromise. What kills me is that I am pretty average and ordinary. I work, write, pay too much rent and hang out with friends. The life they’ve imagined for me is a lot more exciting. The rumours are creative but ugly, spread to degrade the idea that a woman can exist outside the marriage spectrum and happily at that.

It’s quite sad and only encourages the double lives that Asian kids feel they have to live. It perpetuates the myth that the only thing a female can do with her freedom is spread her legs, and definitely not anything of substance. I saw it again and again – even on Twitter from the accounts of some Pakistani women I followed – who would tweet their opinions only to be met with vile spiels about their place in the world, with people constantly accusing them of being shameless. When Qandeel Baloch was murdered it hit too close to home; she wasn’t especially titillating but she lived outside what was expected of women like us and paid the ultimate price.

I’d grown to expect curiosity from people back home in Scotland but I was surprised when I first moved to London to still be asked fairly intrusive questions about how I ended up moving unchaperoned to another country. The first question out of some of my newly made Asian friends were ones asking me what my dad thought of my “lifestyle.” I became a lightening rod for confessions and secrets as if I was the “bad girl” they couldn’t be. Only for them to be severely disappointed when my love of Gilmore Girls far exceeded my desire to party all weekend.

My friends joke that my alter ego must be a lot more fun than I am which is fair since I need to be convinced on a Saturday night to change out of my pyjamas and actually do something that isn’t Netflix. When my life feels a little stale or in a temporary rut I conjure up this avant garde character that is projected on to me and wonder if I should be taking advantage of the freedom I fought for that others see as a luxury. I have a ton of questionable stories to tell over dinner and I have found myself in less than stellar situations but I have yet to find myself as a stripper in London.