The former Houses of Parliament cook was gracious in her activism but she is not the first victim of the Windrush scandal, nor is it likely will she be the last, to have been broken by the hostile environment. 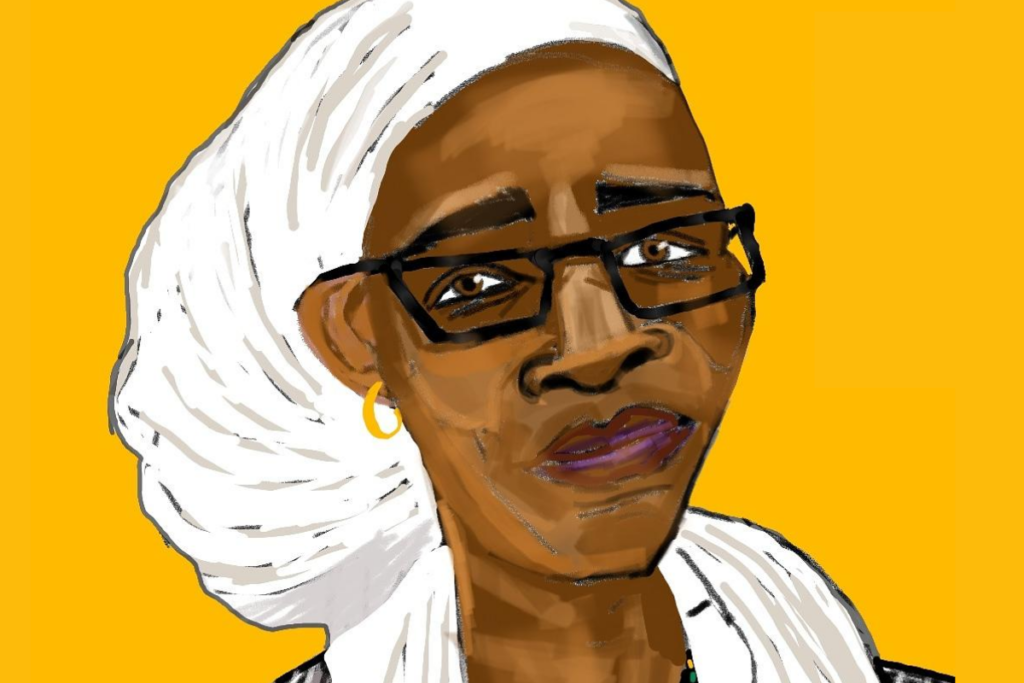 There are many people throughout history, both fictional and real, who have died of broken hearts. From Lady Montague, who perished after the grief of her son’s exile “stopp’d her breath” in Romeo and Juliet, to the mother of Yousef Makki, who passed away in May months after her son’s stabbing, often these stories involve the loss of a loved one. But deaths due to more broadly shared and politicised experiences happen as well. During Covid-19, for instance, a small study in Ohio found a significant increase in occurrences of “broken heart syndrome”. And we’ve known for some time that racism can be medically fatal; in the US it was declared a public health emergency in June.

Now, with the untimely death of Windrush campaigner Paulette Wilson, who passed away “in her sleep” last Thursday, there is a stirring reminder that heartbreak and stress in the black community still roam freely, waiting to strike the most vulnerable. Paulette was not the first casualty of the Windrush scandal, and almost certainly will not be the last.

Deaths from broken hearts are now part of the Windrush narrative. When Dexter Bristol died from acute heart failure aged 57, in 2018, poet and activist Benjamin Zephaniah said, “We know he died of a broken heart.” Dexter had lost a job offer and not accessed healthcare services for two years after he was asked to prove he was British by the Home Office, who told him he was in the country illegally and threatened him with deportation. Following an inquest ruling last October that he died of natural causes, his mother, Sentine Bristol, added that she didn’t think justice had been done. “The stress from the Home Office brought on the heart attack,” she said.

Jamaican-born Sarah O’Connor also died in 2018 age 57, on the verge of bankruptcy after fighting the Home Office over her immigration status for over a year. She had lived in the UK, legally, for 51 years. “The stress of it is making me ill,” she told the Guardian in March of the same year. “When the doorbell goes I worry if it’s not the debt enforcers it’s going to be the immigration people, telling me I don’t belong here and trying to send me back to a country I don’t know.”

“Deaths from broken hearts are now part of the Windrush narrative”

Paulette had a similarly rough encounter with the Home Office. A former cook and carer, she helped to change the face of British politics. Her story, published in the Guardian in 2018, marked the beginning of what became popularly known as the Windrush scandal. In a later documentary, she explained how she was “sent for a better life” from Jamaica to England as a child, to live with her grandparents in Wellington. The year she turned 59, in 2015, she received a letter from the Home Office and spent two years under the threat of deportation, including some time in a detention centre, and was even told she would be put on a plane to Jamaica at Heathrow airport, before eventually being given leave to remain in late 2017.

“I felt like I didn’t exist. I wondered what was going to happen to me. All I did was cry, thinking of my daughter and granddaughter; thinking that I wasn’t going to see them again,” she said at the time. It would have been a recreation of her own relationship with her mother – who she never saw again after she left Jamaica at age 10. A lesson in generational trauma that has run in deep rivulets through the tissues of the Caribbean community in the UK, familiar to all of those who are close to it, and who will likely know other black people who lived hard lives and died young for.

It is no wonder then, that despite her further campaign work, the realities that she lived through did not stop her from dying, as her friend the campaigner Patrick Vernon put it, “a broken woman”. She fought so hard and she gave so much, yet her country betrayed her. I remember seeing her speak at the Houses of Commons once, dressed in white and finally with a seat at the table, having spent time as a cook in the canteen at the Houses of Parliament, likely serving the men and women who would go on to develop policy, the hostile environment, that would impact her so greatly. It was a cruel twist of fate.

But it was wonderful to hear her speak, and say, graciously, “Thanks to everyone for being human, and not racist.” Conservative ministers were in the room alongside her peers. Through speaking her truth so loudly and emotively, she was an ongoing source of inspiration to those affected by the scandal and, as recently as last month, continued her activism – she was one of a number of people to deliver a letter to Downing Street, calling on the government to resolve the outstanding issues and to keep to their promise of compensating the victims of the scandal.

“Grief and heartbreak brutally underpin our existence in the diaspora”

In May it was found that fewer than 5% of claims made under a compensation scheme for Windrush scandal victims have been paid out, adding to the extremely stress-inducing to the conditions of the hostile environment. To this day, if your immigration status comes under question, you often can’t work or earn a living, you might be denied healthcare, like Albert Thompson, denied cancer care and made homeless, and you might even be dragged into the bowels of a detention centre, with limited means to contact those who care about you before being put on a plane back to a country you do not call home.

Grief and heartbreak are often on the mind in the black community, brutally underpinning our existence in the diaspora and back home, but perhaps never more so than in this moment of coronavirus, which is picking off too many of us to count, all with their own stories, their own loves, hates, interests and apathies. All deserving better treatment, and none whose death should be romanticised as sacrificial.

Calls from Diane Abbott to use this moment, Paulette Wilson’s death, to mark the end of the hostile environment and Patrick Vernon to improve the compensation scheme for Windrush survivors and family members by putting into the hands of grassroots groups, shouldn’t be ignored.

In death, Paulette’s brokenness can never be mended, but, we can say quite firmly that justice is what she would have wanted, and would go some way to helping stitch back up the broken seams of trauma in a way that the black community in Britain deserves. Some broken hearts cannot be avoided, but others very much can.

Charlie Brinkhurst-Cuff is gal-dem’s head of editorial and editor of the book Mother Country: Real Stories of the Windrush Children