Netflix says it’s not blacking up 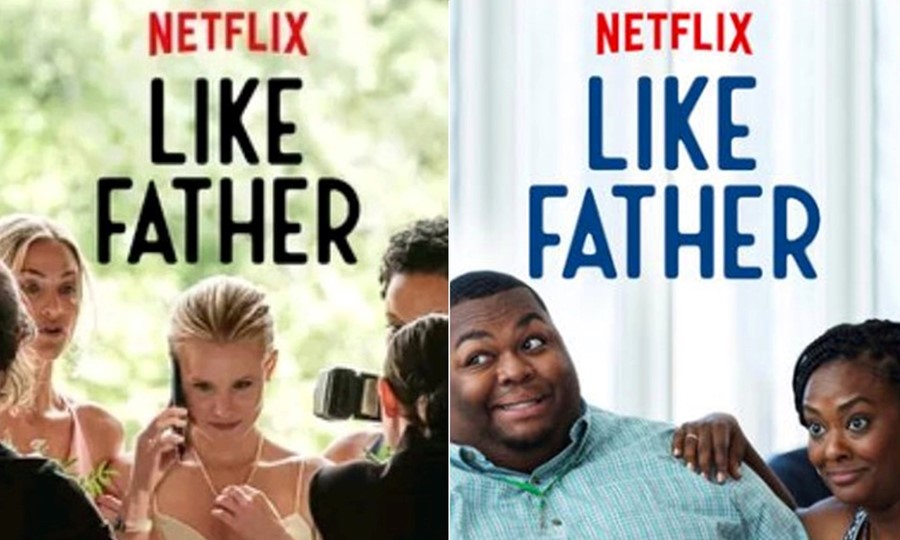 The company has been very open about the fact that they’re watching us in terms of our viewing history to tailor the user experience. However, Twitter users have said they believe the site is centring black actors in the artwork for films where they are only fringe characters in order to make films appear like they have black leads. People have speculated that the deception of non-white users manipulates them into feeling more represented than they are.

One user took to Twitter to ask her followers to confirm her suspicions. She wrote: “Other Black @netflix users: does your queue do this? Generate posters with the Black cast members on them to try to compel you to watch? This film stars Kristen Bell/Kelsey Grammer and these actors had maaaaybe a 10 cumulative minutes of screen time. 20 lines between them, tops.”

First is my profile, second daughter’s. Definitely uses an algorithm. Here’s an interesting one …first black panther is mine second my daughter’s pic.twitter.com/VzE1UMIdkD

Films that were highlighted included Like Father, which used a poster falsely showcasing African-American actors Blaire Brooks and Leonard Ouzts as having major roles. Black actor Chiwetel Ejiofor was also favoured in a piece of artwork over the overwhelmingly white cast for one of the Love Actually posters despite playing a very minor role. However, a spokesperson from Netflix told gal-dem: “Reports that we look at demographics when personalising artwork are untrue.”

“We don’t ask members for their race, gender or ethnicity so we cannot use this information to personalise their individual Netflix experience.

“The only information we use is a member’s viewing history. In terms of thumbnails, these do differ and regularly change. This is to ensure that the images we show people are useful in deciding which shows to watch.

“We are always trying to learn from our members and looking for ways to improve how we personalise the service over time.

“We’re constantly testing imagery and one area of focus is if secondary characters on the thumbnails is compelling.”

Since December last year, Netflix has been offering “personalised artwork” after research indicated that this was the biggest influence on users deciding what to stream. In a Medium post it outlined how a person who watched lots of John Travolta films may see him on the film poster for Pulp Fiction rather than Uma Thurman. The company wrote: “Given the enormous diversity in taste and preferences, wouldn’t it be better if we could find the best artwork for each of our members to highlight the aspects of a title that are specifically relevant to them?”