Seeing in colour: an interview with artist Jasmin Sehra 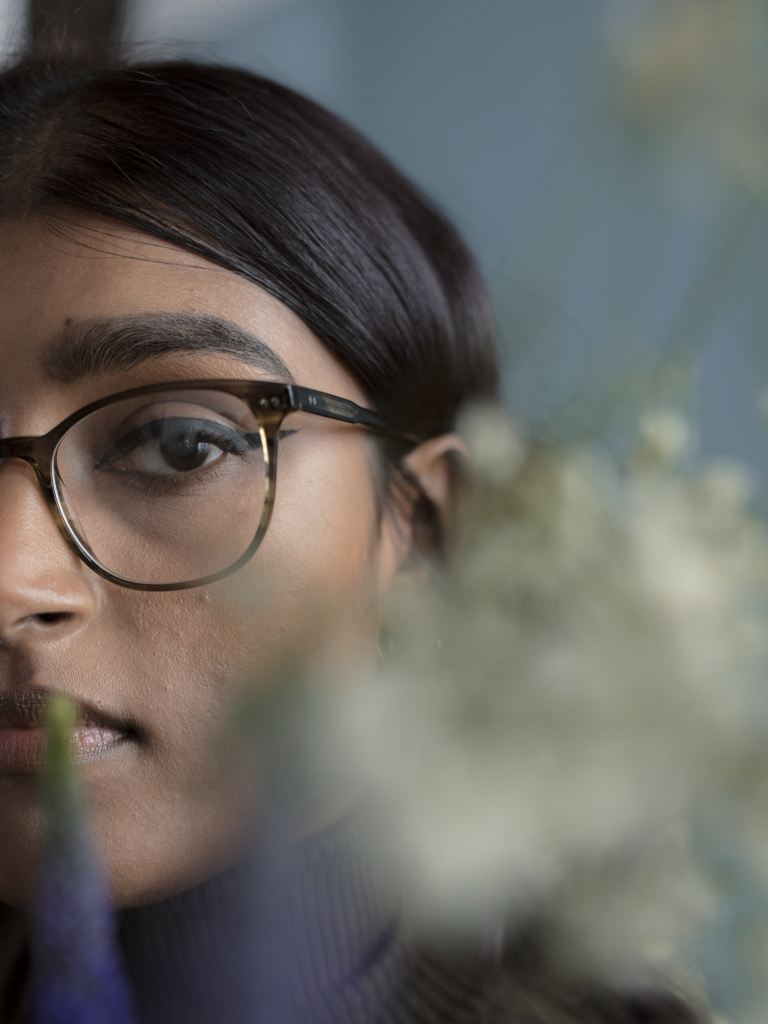 This piece of content has been produced in partnership with Ace & Tate as part of our ‘seeing in colour’ series to mark the launch of their AW18 collection. How often do we hear people tell us that ‘they don’t see colour’? Well, we do and so do our four interviewees – identity is at the heart of their work and this article series will explore the wonderful things that they are doing to push for better representation through arts, politics and culture.

Jasmin Sehra is a London-based visual artist whose work explores identity, self-love and positivity. Often her brightly-coloured output combines her Punjabi heritage, fashion and fine art to tell stories of empowerment, representing herself and, in doing so, representing other British people of colour. Most notable is her ongoing BollyHood painting series that combines old-school Bollywood poster aesthetics with her love of contemporary hip-hop and R&B (the likes of M.I.A., TLC, Kendrick Lamar and Ghetts have all been featured). She’s also created the Paradise Girl typography series, with slogans like “I am not exotic” and “Believe in your flyness” in that same cinematic style. We had a chat with her about her work, why it’s important to be talking about identity and the legacy she aspires to.

Was there a particular moment that changed you and how you go about your art?

Jasmin: I’ve been doing this for so long, so it’s more like a natural journey rather than one conscious change. Your practice evolves with the things you experience. 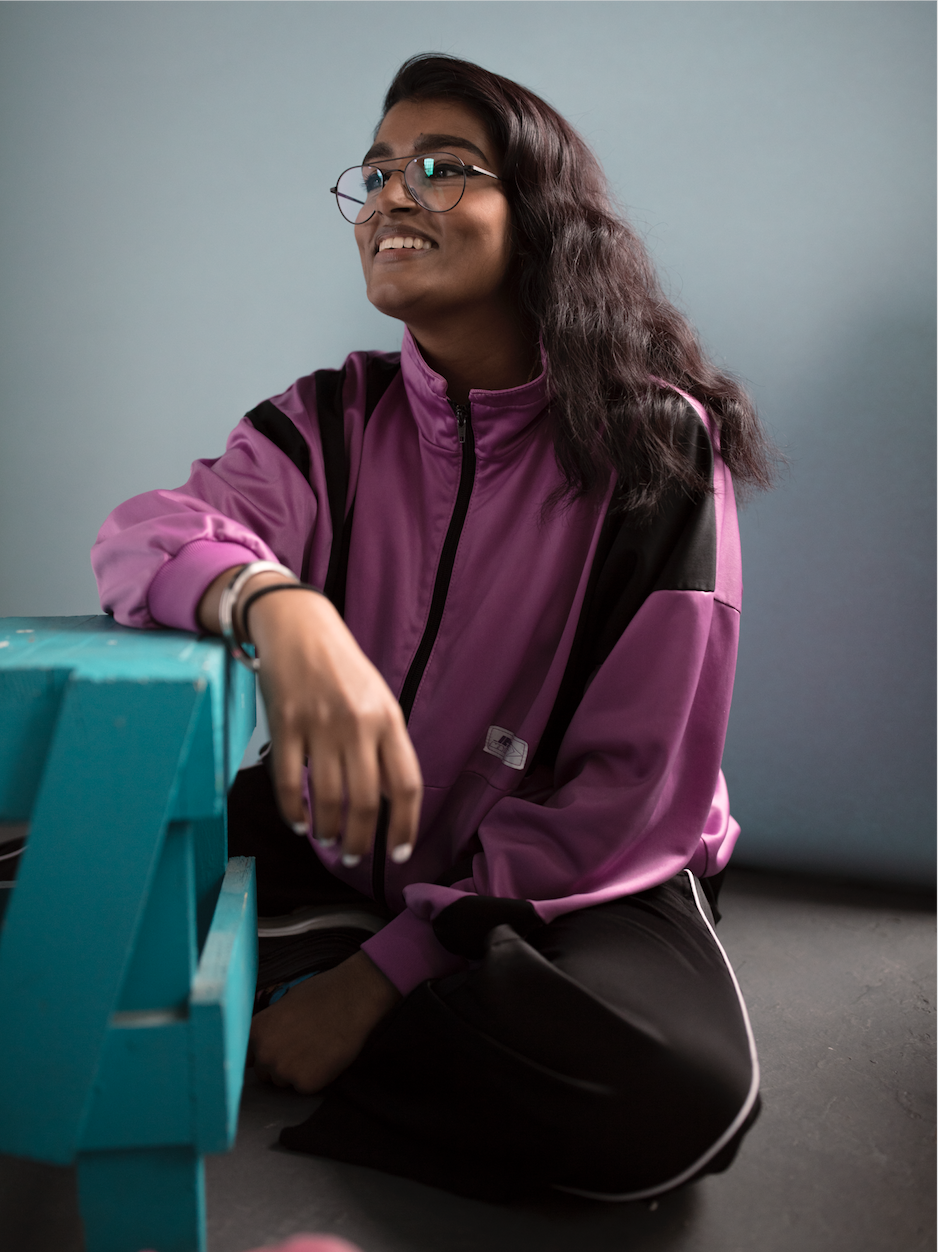 Your work feels very representative of you as an individual. Do you purposefully create work tied into your identity?

It was never a question I thought about – “how do I make my art more identifiable to who I am?” – but I became interested in my parents and their upbringing and the things they were into when they were my age: the music they listened to, the movies they watched and the graphics associated with those things. That was a major change in my art practice and my views. I started a blog around that time and I was talking a lot about my mental health journey; I was in therapy then and I began to feel that if I was creating art, it needed to be meaningful and have a story behind it. That was when I started making my art more personal. A lot of my work revolves around that journey with mental health and then also connecting my culture with the stuff that I’m into – merging two cultures. And with the BollyHood series, I was relating to artists like M.I.A. and Kendrick and the things they were talking about: refugees, immigrants, racial politics.

Do you feel there’s almost a responsibility to be unapologetically brown in your work, given the current political climate?

Definitely. It’s in being who we are without there being any restrictions placed on it – whether it be from our parents or the people around us. It’s empowering, not only for yourself but for other people who might not necessarily have the confidence to take that step. It’s not something that happens overnight. In general, it’s important that we create our own spaces and make our mark – not for validation, but so that people know where we’ve come from and the struggles that make us. We weren’t taught about colonialism: we had to learn by ourselves and then teach each other. But I think the last few years we’ve all been finding out who we are, going back to our roots – and it’s been a beautiful transition.

What do you think of the phrase “I don’t see colour”?

In the past, we were given labels but I think, moving forward, there’s now a lot more respect towards people of colour. At the end of the day we are still the human race and ultimately we should all be treated the same. It doesn’t erase what happened to us because of our colour, but I think it’s a step forward to try and create equality. Not just with colour but gender, sexuality – everything. 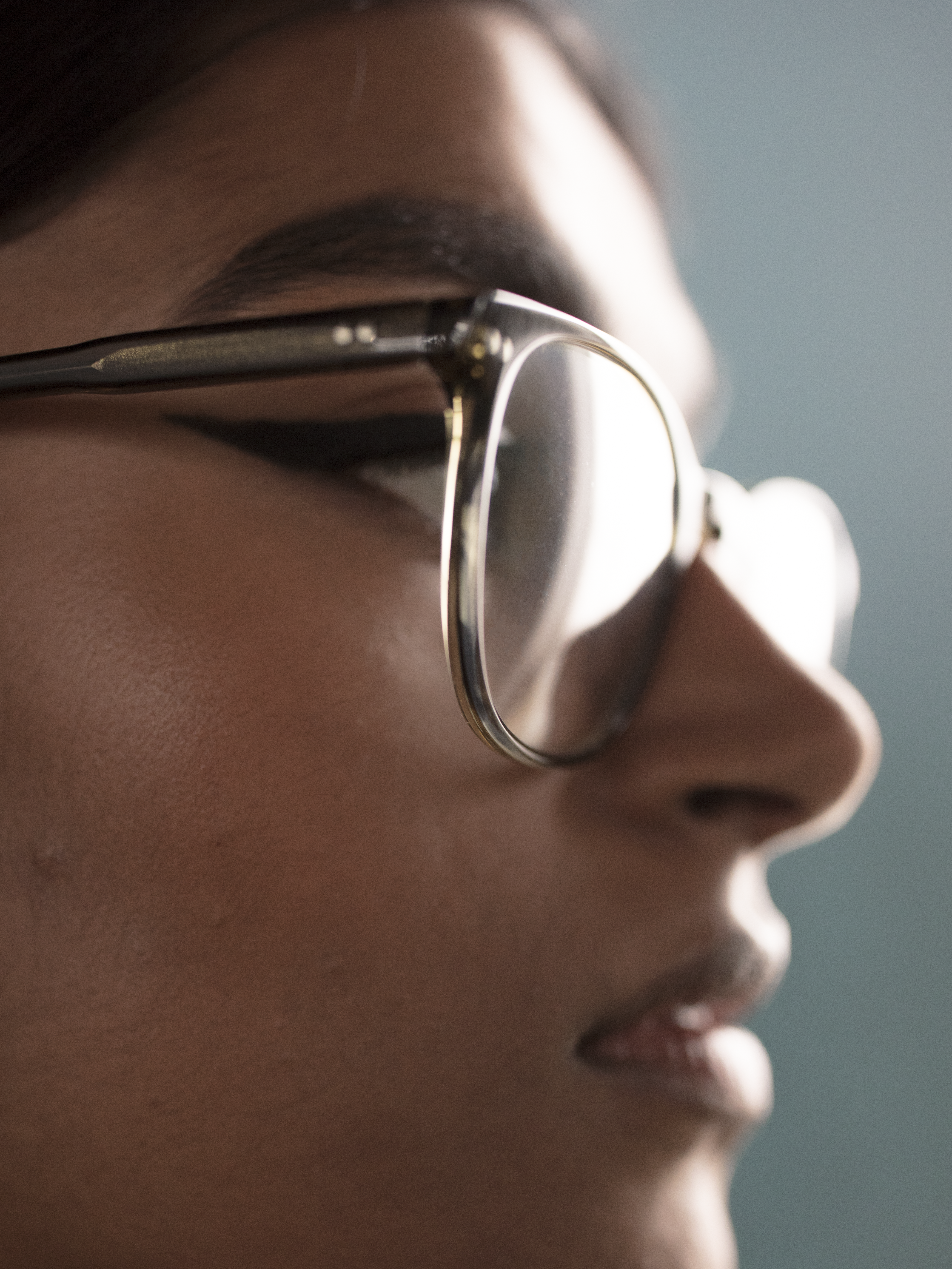 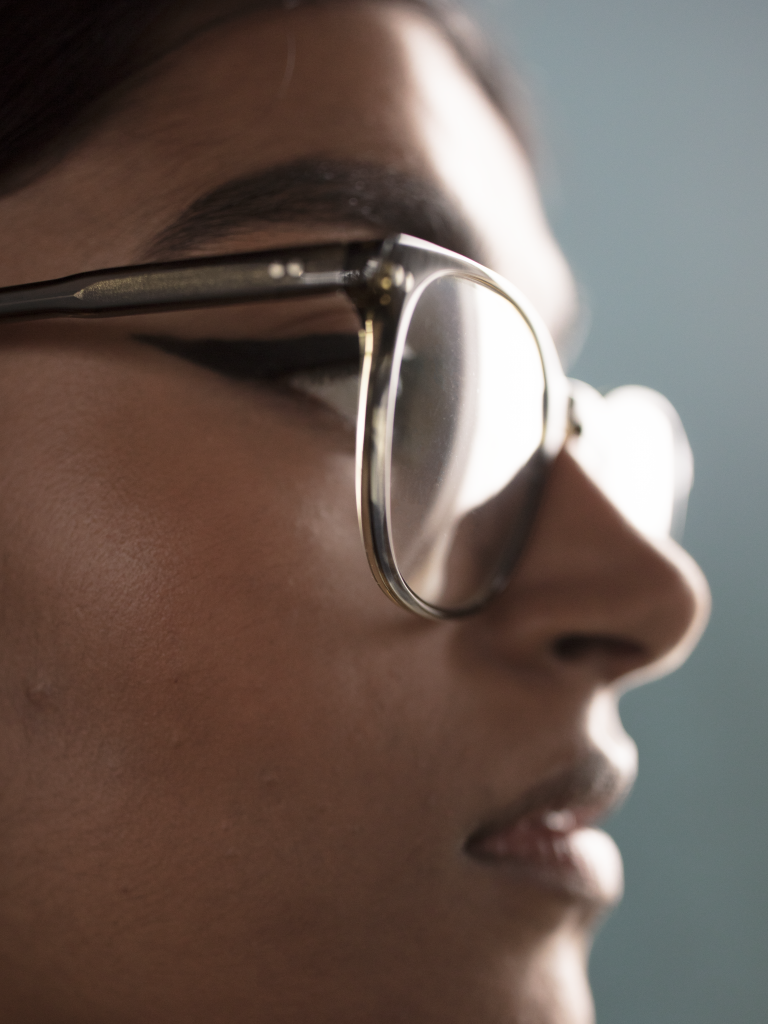 How would you like your work to be remembered?

I want to have been able to create change – I want to use my art to create change in a way that is personal to me but also personal to others. In the same way that I connected to M.I.A. and Kendrick, I want people to have that feeling of connection with my work. It’s more than just making money from the craft: it’s about how you might have helped someone; knowing that you’ve made an impact of some sort.