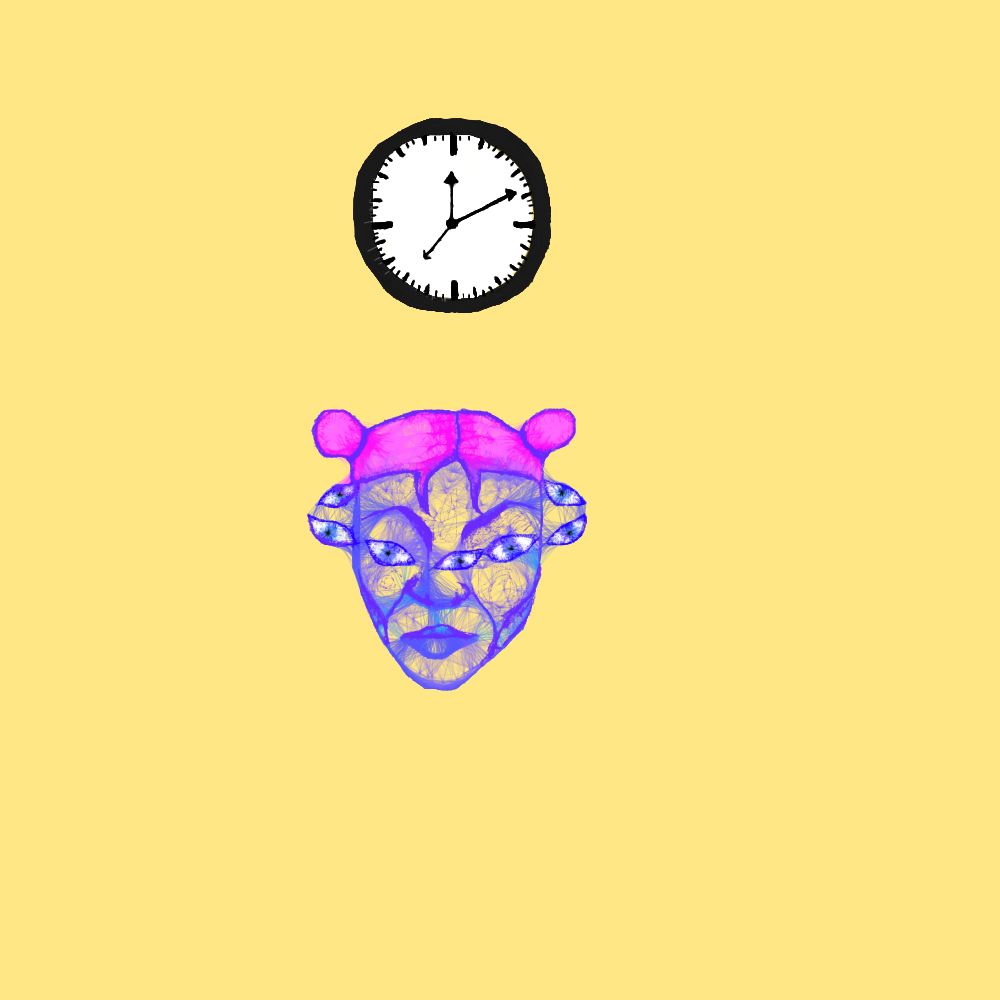 “Oh gosh! It’s such a shame really isn’t it? The Oscars…There weren’t any…” She paused as she tried to find a word or phrase for PoC, “Ethnics.” She alarmingly continued, “There weren’t any ethnics nominated. It’s really bad, but to be fair there weren’t any gingers either and we need representation too!” * Sighs in black girl * (see below)

For someone who works in the film industry, this week’s non-bombshell of The Academy’s whitewashed 2016 Oscar nominations was disappointing but totally expected. I was sitting in an office full of predominantly white people, and a colleague was gushing over actor John Krasinski as he smiled into the camera, announcing the nominees for ‘Best Performance by an Actor in a Leading Role’. Unsurprisingly, all of the men who popped up on the screen looked exactly like him. “Eddie Redmayne’s a ginger!” Someone said, on the other side of the room, trying to show just how diverse Hollywood is. “Hmm, no. He’s more of a dirty blonde.” That is where I left to take my lunch.

It was only last month that I was sitting at a table full of about fifteen young people (all PoC) for an induction on how to navigate being a person of colour – or perhaps the only person of colour – in the workplace. The workshop leader asked us how we felt about starting our new jobs.

As someone who has suffered her fair share of everyday racism in the arts, I’ve experienced every sort of conflict between knowing when to speak up and not saying anything at all. I was honest with everyone and explained I was tired of being the go-to-girl when it came to writing about social issues – race, equality, representation. I was also tired of having to be the sole person who educates people, ‘cause you know, we have the Internet and libraries now.

One person, about my age, said she “doesn’t see colour.” As soon as she said that, I switched off; she doesn’t care if you’re blue, green, red, orange, horizontal, zigzag or vertical, because we all bleed red, right? She also enjoyed being that person who educates people. Good for her, but that’s not going to be me five days a week.

I’ve set up my own coping mechanism for when things get tough:

I didn’t go through people asking me why I had bald patches on my head at my predominantly white Anglican school (box braids), and telling me that all black people smelt the same (Palmer’s cocoa butter), to then have to face the same people ten years later. I wasn’t hired as the diversity and inclusion officer. If that’s also my role, you better pay me more. Yes, I will correct you when you call me ‘coloured’ or direct you to this article and yes, I will put you in your place when you say something so ignorant, my toes curl. But day-to-day, I’m just trying to exist. I’m not here to teach you anything, but kudos to me if I do so by default.

N.B. ‘Sighs in black girl’ is a reference to this meme.