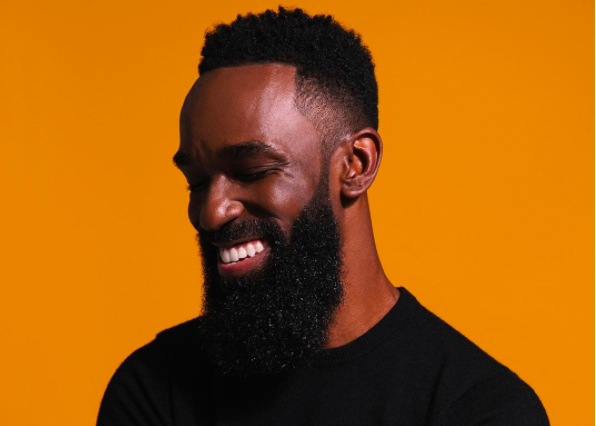 In April, Shea Moisture, a brand typically known for their products for Afro hair, released a new ad about “Hair Hate” and it went viral for totally the wrong reasons. When I first watched the advert, I thought I would see the promotion of all hair textures and discussions on colourism and how that affects darker skinned individuals with kinkier hair textures. Instead, I was met with two white girls and a light skinned black woman with very loose curls. The company replied saying that it was trying to represent women that it didn’t normally feature. But really what they achieved was a failed attempt to grab some new customers whilst alienating their current ones. Most frustratingly of all, this campaign made absolutely no marketing sense when you consider that black women in the US spend more on hair products than any other group. 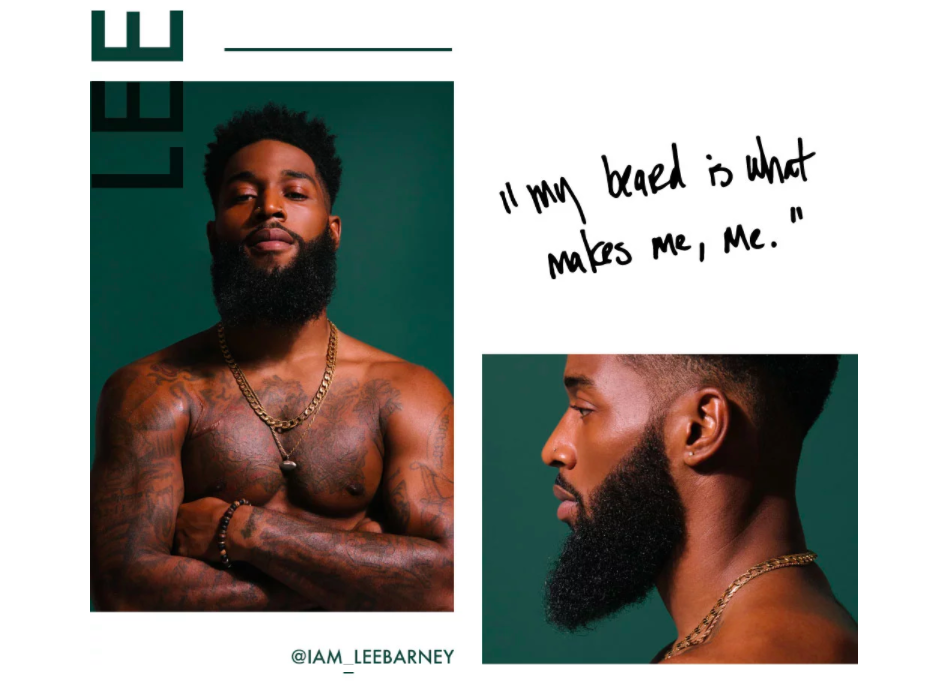 I don’t know if they will have noticed a drop in sales but I think Aisha Mohamed was right back in April when she said “Shea Moisture – You’ve been cancelled”. Five years ago, people may not have known where to start when replacing their favourite hair products but now, thanks to the proliferation of the natural hair movement, new product recommendations are readily available online, making it easier for demands for brand boycotts to actually hurt businesses.

“it all feels insincere, and almost desperate”

Since then, Shea Moisture have pretty much gone back to advertising with their core customers in mind. If you scroll down their page on Instagram it is full to the brim with beautiful black and brown faces and their latest ad for their new men’s line features mainly black male models. Despite this, since April’s blunder it all feels insincere, and almost desperate. 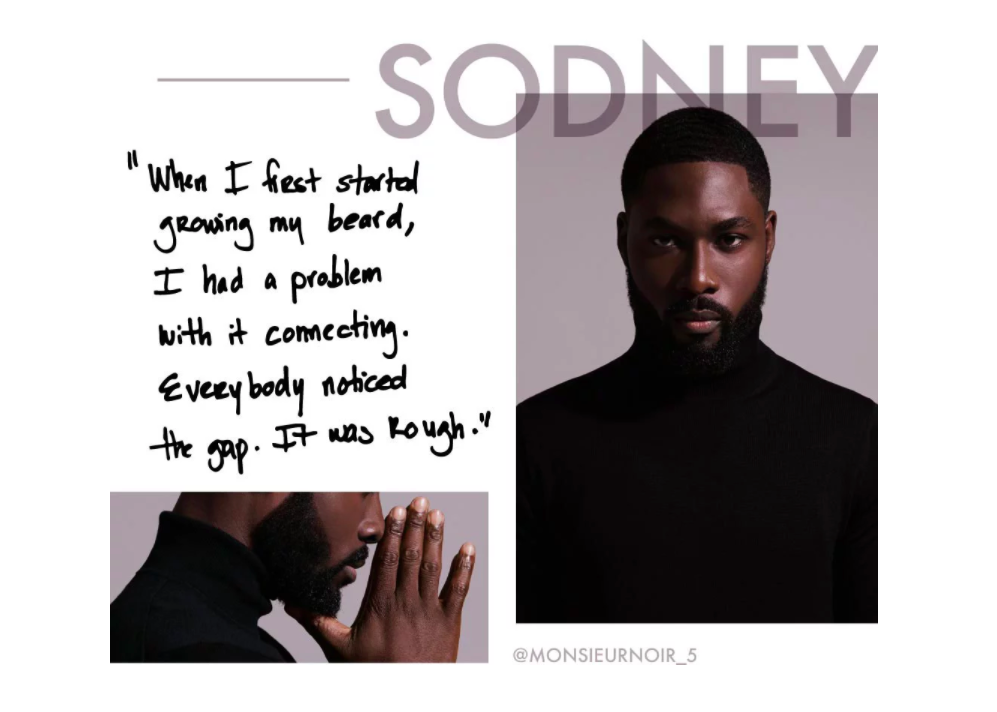 The ad in question features fifteen men, with dark skin black men taking up the majority of the screen time including Wolfe The Worst, real estate guru Erick Mendoza, and model Shannon Wallace.

I think most people will agree that they are all beautiful men. But this doesn’t look like a typical men’s advert, it’s bright, the men are topless, there’s little saying anything about the products.

The tweet below beautifully represents what I’m trying to say.

It feels like this ad is a desperate attempt to try and get back the black women that they have lost rather than a true attempt to diversify their consumer base and show that they are also providing products for black men. At the moment, diversity is almost a buzzword in advertising, everyone wants to be seen as an inclusive brand regardless whether their company is actually reflecting of that.

Although the CEO of it’s parent company is a Liberian man, Richelieu Dennis, the VP of Brand Strategy, Social Media Manager, Innovation Marketing Manager and other prominent staff members are white women. If companies are genuinely looking for more diverse consumer markets, they need more diverse boardrooms. Maybe if they had done this, they wouldn’t need thirst traps as part of their business model.