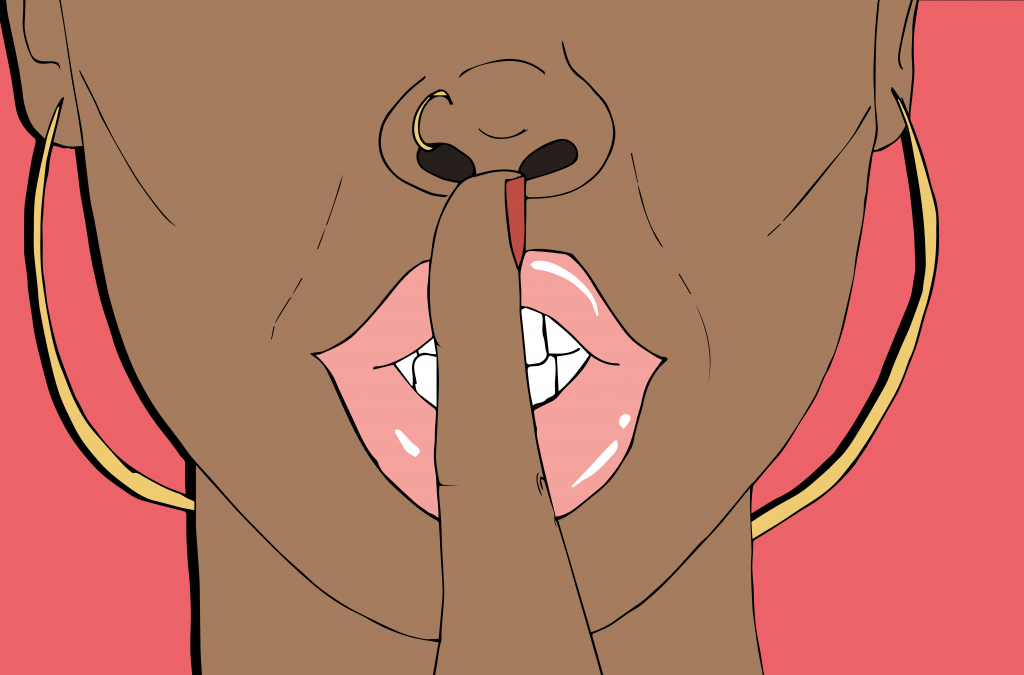 Language and power are often interlinked. Language and the way that it is used holds significant power. So what happens when someone says a word that isn’t politically correct? The N-word is a word that was once used to dehumanise the black race. After hundreds of years of being enslaved by this word, some black individuals choose to take the connotation of this word and use it as a form of empowerment.

The use of the N-word has a long history and although it is used by many, few people know where it originates from. It comes from the word “negro” which was merely a description, meaning ”black” in Spanish. Its meaning then evolved in the 17th century to become a derogatory term used by slave masters. During the 20th century, the N word was still being used casually in the US, up until the civil rights movement when stigma became attached to it. It was in the 1970s when the word began to be used as a form of satire, which led to it being appropriated for positive use by African-Americans in hip hop and rap music.

“Recently, there have been multiple cases of white people ‘slipping up’ and using the N-word on video”

Recently, there have been multiple cases of white people “slipping up” and using the N-word on video. The first example (and probably the most shocking due to where it was used) is MP Anne Marie Morris, who was suspended when footage of her saying “now let’s get the N***** in the woodpile” was released. This phrase may be unheard of by younger people, but it is a phrase that was made popular in the 19th century. It was a metaphor that referred to slaves having to hide themselves as they sought to secure their freedom, but now means “some fact of considerable importance that is not disclosed—something suspicious or wrong.”

Another example is YouTube make-up artist Kathleen Lights (Kathleen Fuentes), a Cuban-American. She was caught on fellow YouTube make-up artist Jaclyn Hill’s snapchat, drunkenly using the N-word. There was also Gamer and YouTuber PewDiePie (Felix Kjellberg). who called one of his opponents a “fucking n*****” while live streaming an online game, swiftly attempting to correct himself by saying “fucking asshole” and “I didn’t mean it in a bad way.”

And of course, I can’t write an article on the N-word without citing our good friend Piers Morgan. Morgan was not caught using the word, but he is of course in support of white people using it. He recently wrote an article titled “Don’t get angry about a bunch of white girls singing n***as, blame Kanye and the rap industry for putting it in their songs in the first place”. He addressed a viral video of white girls rapping to Kanye West’s ‘Gold digger’ which features the N-word several times. Morgan states that the backlash that this video received is nonsense. He states “How can it possibly be racist to sing along to a song that was No1 in America for TEN WEEKS?” adding, “But many black Americans only consider ‘Nigga’ offensive when used by people of other races, viewing that as unacceptable cultural appropriation.” I didn’t know that saying the N-word was cultural appropriation, so thank you for that Piers.

If you haven’t noticed, there’s a common theme here. When these individuals were caught using the racial slur and apologised, they all stated that they “didn’t mean it in a bad way” trying to reassure everyone that they’re not racist. It appears that they are more concerned with being called racist than acknowledging the issue with saying the N-word so casually. In addition to this, all of these examples highlight white complicity from other white people online. Instead of their fellow white peers trying to educate them on why saying the N-word is bad, a lot of white people defended them by saying “but if black people can say it, why can’t we?” But if you’re questioning why black people would want to say it in the first place, as many do, what sense does it make for you to want to say it?

Akala recently provided a insightful thread on Twitter of the usage of the word and why he has stopped using the term. This highlighted the fact that not every individual in the black community approves of the N-word even being used by black people themselves. And if you are not a member of the black community, you do not have the right to comment on whether or not we should not use it. This is a discussion that can only be had between us.