The last two hours were not a waste: in defence of memes 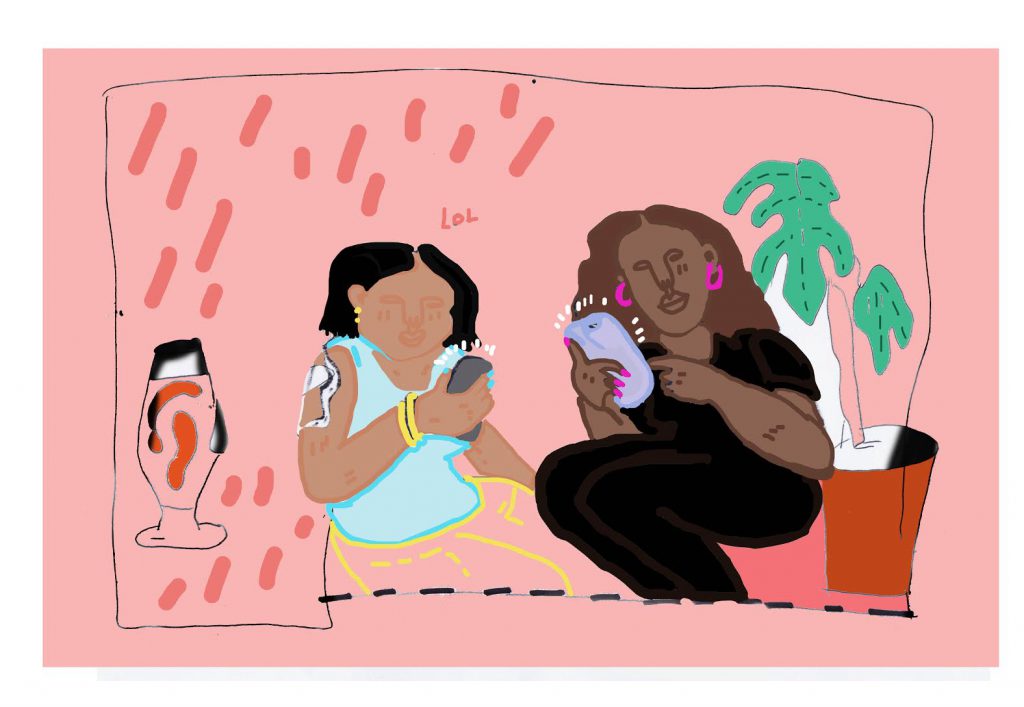 As a biracial (Senegalese-American) millennial, born in New York, raised in Dakar (Senegal), who graduated from high school in Yaoundé (Cameroon), and is now attending Columbia University in the infamous city of New York, memes have served as a god-send.

For 18 years of my life, my phone, computer, and television were my only windows into American life. Apart from about three weeks of most summers, my socialisation into American culture was primarily dependent on what I learned through social media. The flourishing popularity of memes has subtly facilitated my recent transition into a completely different world by providing me with snippets of the generally unspoken truths of American society. 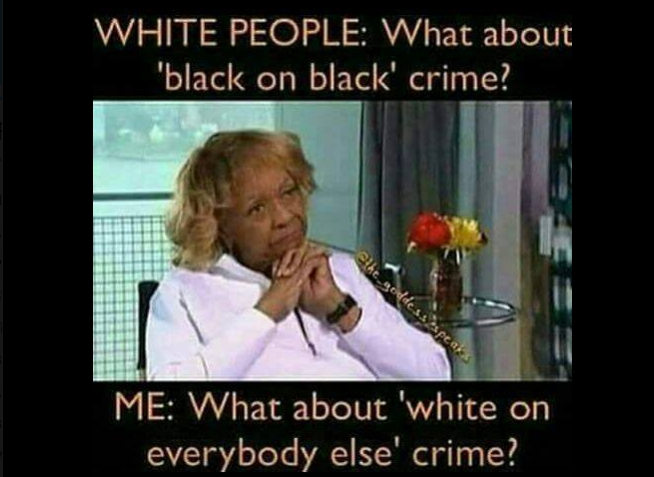 In particular, memes have helped me learn more about the actuality of racism in the US. As memes flooded the internet in response to increased police brutality, Trump’s speeches (or attempts at speeches), and others of countless controversial current events, some memes were using a humorous platform to beautifully capture America’s bitter, hidden realities.

Memes hold knowledge which mainstream media often overlook, and – get this – they aren’t even actually “memes”. Officially, they’re “image macros” (thank you, Wikipedia). According to Britannica Encyclopedia, a “meme” is a “unit of cultural information spread by imitation” created by Richard Dawkins in 1976. Dawkins intended for memes to offer a “cultural parallel to biological genes”. Didn’t see that coming, did you?

Nevertheless, Dawkins’s definition of a “meme” still holds true in regards to what we’ve been referring to as memes. Not only are memes means through which to share laughter, deal with pain, and build community, they’re also invaluable capsules of information about how a culture functions, or lacks in functionality. Memes were my flashcards for learning about the cultural complexities which now help me engage with my identity and place in a new home.

I, along with millions of other avid social media users, have spent countless hours scrolling through memes, chuckling, sometimes straight-up laughing, cringing, or nodding in genuine agreement. Some memes are pure gold and relatable on a fundamental level. Sure, spending two hours looking at them may not have been the most productive thing to do the night before your has-yet-to-write-itself-essay was due, but it happened – and that’s okay. 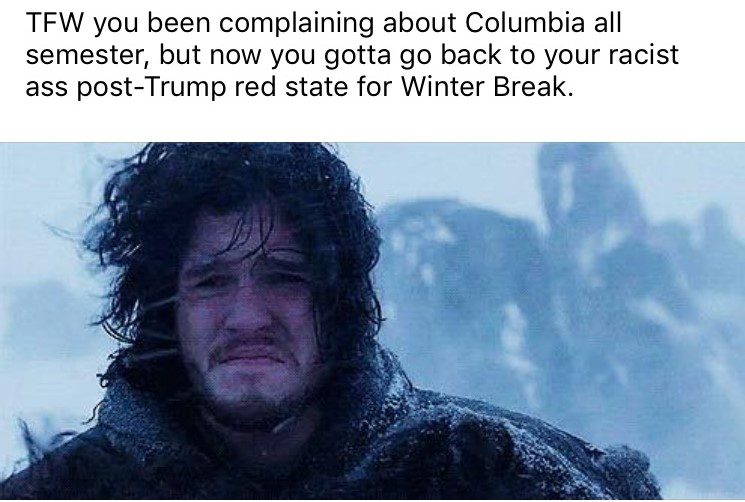 What’s even more acceptable is if you spent most of your final’s week scrolling through memes about your college. Why? Because final’s week is miserable. It just is; even if you have somehow managed to swerve the relentless Ivy stress-culture, you can’t avoid the looks on people’s faces as they leave the library while you’re heading to your first class of the day at 8:40am.

That’s why, when a glorious band of Columbia University students created Columbia Buy Sell Meme, their Facebook group gained 3,000 members in two days (and more than 10,000 after ten days). When interviewed by The Tab Columbia, one of the creators explained that their goal was to create a “Columbia centric” group “which would bring together students’ ideas… a collaborative project of sorts”. But that’s not the only explanation for Columbia students’ current ability to know that if someone’s grinning at their phone for a solid 10 minutes, they’re not crazy. One of the creators noted that a crucial feature of the group is its ability to shed light on students’ shared struggles, pleasures, frustrations, and experiences as individuals making (or at least trying to make) a home of the same school.

Granted, there are quite a lot of memes which are down-right terrible (rude, racist, sexist, misogynoir, the works) invading the internet; likewise, some of the memes published by Columbia students on the group have received criticism for perpetuating the marginalisation of minority groups. Despite the ugliness in this side of memes, or of life in general, they still serve a purpose. Whether by embodying social problems or using humour to criticise the issues at hand, memes open up space for crucial discussions to take place and expand even further; memes become potential catalysts for revolution.

Thus, I am thankful. Maybe not as a procrastinator, but I am thankful as a woman of colour, a third-culture-kid, a teenager-adult-thing, a college student, and as a person on this earth – for memes.

If you would like us to credit us for your meme in this article, please email [email protected]