The vortex of western beauty ideals: why I stopped wearing make-up 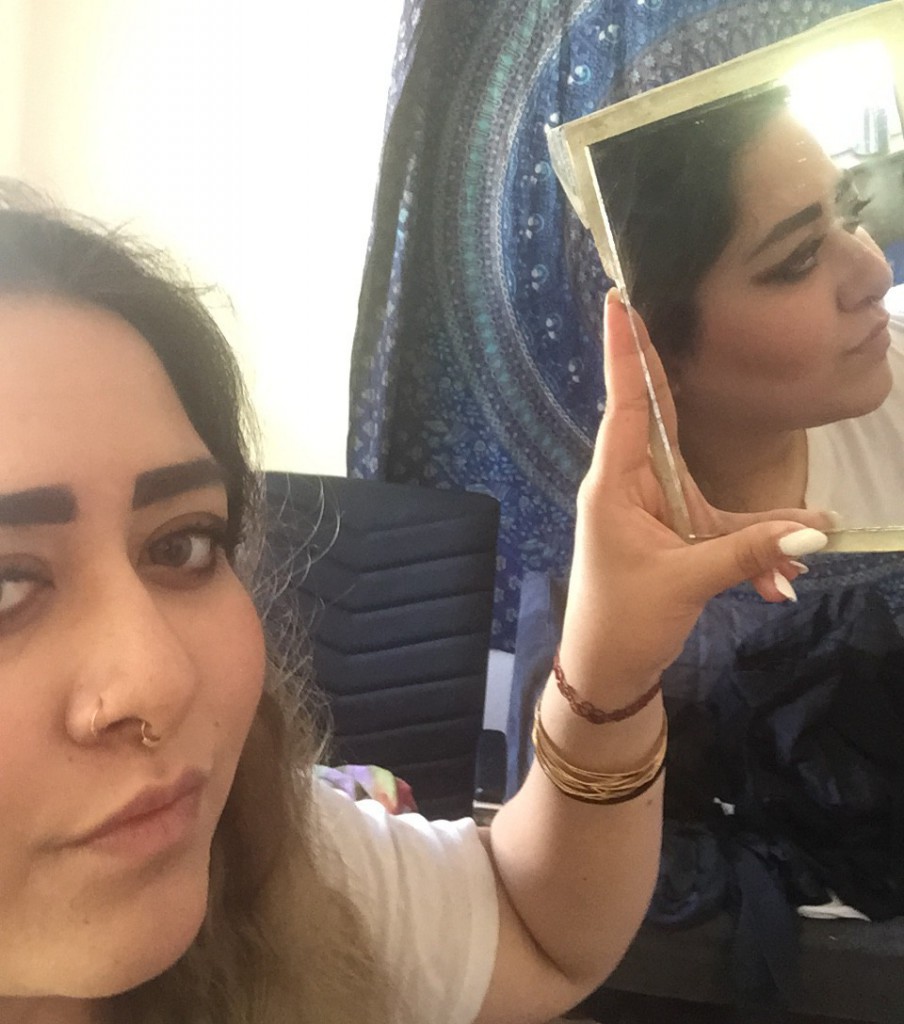 If you were stranded on a desert island and could only take one item with you, what would it be? “Well tonight Matthew, I’d probably pick my Estee Lauder Double Wear”

This week, I chose to stop wearing foundation and remove it from my make-up routine. I have spent the last nine years trawling through cosmetic counters, staying vigilant on the beauty scene and quizzing well made-up women in the street in a valiant attempt to find a foundation that would fit my skintone, meanwhile having my skin changed in tone by makeup artists who would cluelessly apply shade after wrong shade to my face.

I’ve always loved the artistry and skill in makeup, but I had increasingly found myself spending over an hour every day trying to feel beautiful. Somehow the idea of applying synthetic liquid skin over the top of my actual skin never really sat right with me; the idea of masking the self but not adding anything new in the way of colour or dimension in the way eye make-up would – just smoothing over facial skin.

At age 13 a friend told me to love myself, and my disgruntled teenage response amounted to me muttering “yeah, well you would, wouldn’t you – you’re gorgeous”. Following this I spent years slapping fake skin onto mine. I toyed with making my complexion lighter and darker, never really settling and being accused by fellow schoolgirls of both “pretending to be white” and “being orange”. They had no awareness of the fact that if you’re a brown girl trying to cop some coverage, sometimes you don’t have the option.

Sometimes it unwittingly becomes easy to get sucked into the vortex of western beauty ideals, and also into the beauty ideals from my own ethnic background, where Asian communities often value paler, lighter skin tones. Some would argue that they aspire towards a western, European appearance. When wearing foundation I would alternate between lighter shades, and sometimes I would experiment with darker shades, convincing myself that my own skin tone wasn’t the tanned, sun-kissed glow all my white friends longed for.
I saw everything through the eyes of western beauty ideals, so when my olive skin would catch the sun, I would see my skin as “grey”, and compare it to over-airbrushed ads of white girls with perfect orange-brown tans. Speaking to my mixed race friend Lily, who grew up between Brighton and Brixton, and discussing a period of our early teenage lives where we had both separately, we realised that despite the fact we were from completely different ethnic backgrounds and upbringings, we had both found ourselves conforming to western beauty standards. Lily explained that she used to straighten her hair chemically, and wear foundation “like five shades lighter than my own skin!”, until she moved back to Brixton and felt more at ease. 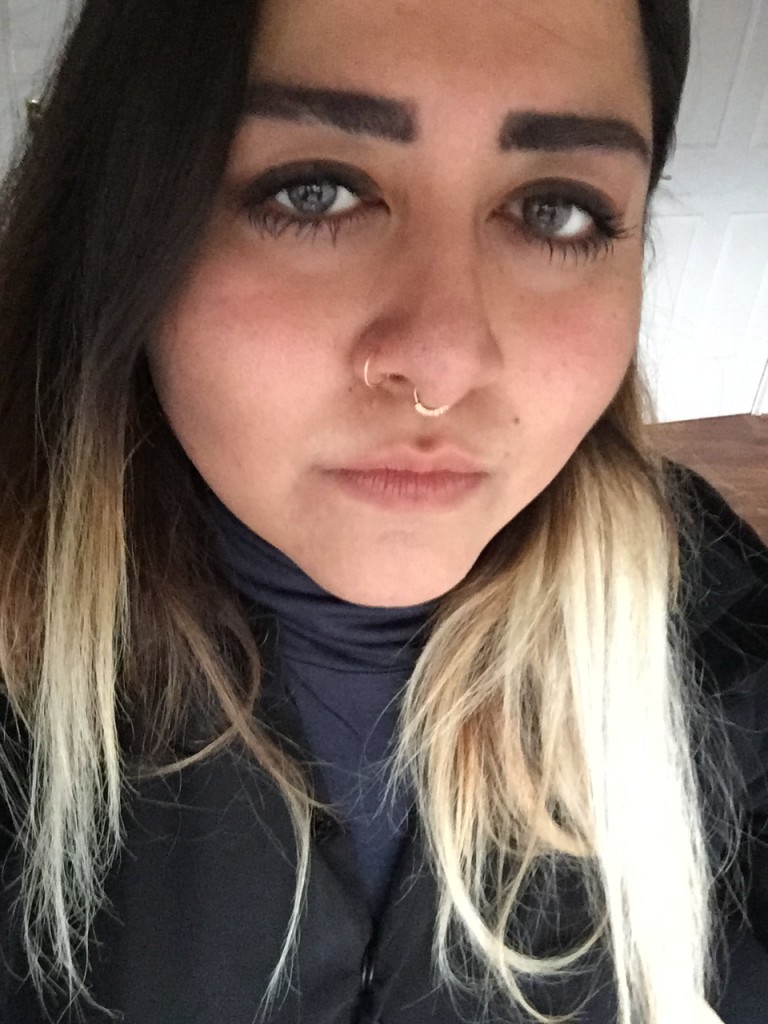 My recent decision to go without make-up isn’t necessarily a lifetime ban on covering blemishes, but rather just an investigation into whether I can handle my own skin on a day-to-day basis, and not feel restricted by it, and not to feel held back from my everyday functioning by a part of my being. This kind of self-awareness and empowerment need not apply only to the world of HD super-mega-skinfinish-Kim Kardashian uses this on holiday-photoready cosmetics, but is subjective and is often the thing that you see as a chore but can’t do without on a daily basis; for me it was foundation.

The intention here is to feel empowered by my own untouched skin for a while, to see how it feels to shed the safety blanket and embrace what life throws at you; in my case, disaster struck and this was some quite aggressive, contagious impetigo on day two of relinquishing foundation, after I had told everyone who would listen all about my big new decision.

I found myself eyeing the tube of instant coverage from across my room and toyed with my latest choice, thought about what I had done, and decided to just own my impetigo. Every day I’ve gone without foundation has felt like another small victory, another everyday freedom. Turns out owning yourself is pretty contagious too.