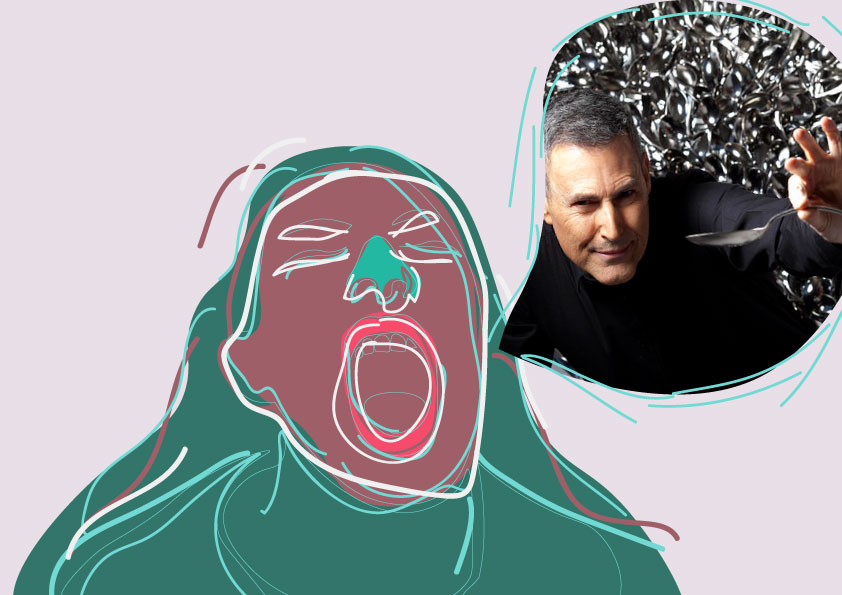 It’s safe to say that the Christchurch white terrorist has emboldened racists around the world. In the US, Charlottesville schools were closed down for two days last week following a threat against its black and Hispanic pupils through the social media site 4chan. Similar site 8chan was used by the terrorist in New Zealand to spread his message of hate and it is becoming apparent that underground anonymous bulletin boards are being utilised by the far-right seemingly without regulation. Meanwhile, in the UK, anti-Muslim hate crimes are up by 593% in the week after the New Zealand attack according to monitoring group Tell MAMA. Birmingham Muslims have been targeted in six Mosque attacks.

As well as nearly five million people breaking petition history in an attempt to cancel Article 50, over a million people marched in London on Saturday 23 March for a People’s Vote on Brexit. There is little trace of pro-Brexit coordination online or on the streets, which really jolts the mind back to the massive difference in voting behaviour between the old and future generations.  Over 65s were more than twice as likely to vote to leave the EU than under 25s, making it even more frustrating for those who have to live with the consequences of the decision. Illusionist Uri Geller is already onto last resorts and said he is going to telepathically stop Brexit by sending messages to Theresa May’s mind. It’s almost as crazy as holding a referendum on leaving the EU out of fear of losing a handful of seats to UKIP!

Oh and we also learned that if, like Lorraine Kelly, you say your personality is simply a character you play at work, you might not have to pay tax!

Here’s what else you might have missed this week:

‘A rock and a hard place’, bisexual hijabi podcaster talks about Islamophobia and Muslim homophobia in the face of LGBTQ+ education protests

The last fortnight has seen UK schools in Birmingham and Manchester become the backdrop to parents protesting LGBTQ+ education. The activism feels out of place in 2019 and is a stark reminder that “we have a long way to go”, as Iqra Choudhry, a bisexual Muslim and the co-host of podcast Brown Girls Do It (BGDI), told gal-dem.

Iqra, who speaks about the nuances of being an LGBTQ+ hijabi on BGDI, said: “It’s like being caught between a rock and a hard place. Two communities that should accept you don’t. The Muslim community often tells you can’t be both, and so does the largely atheist LGBTQ+ community.”

As much of the media uses the protests as an opportunity to brand all Muslims homophobic due to the protests taking place at schools with predominantly Muslim children, it places LGBTQ+ Muslims in a particularly challenging position. They have to deal with their religion being tarred with stereotypes at the same time as tackling homophobia within their religious communities. “Both sides are completely forgetting that LGBT Muslims exist!”, Iqra explained.

Iqra is calling for the families protesting against LGBTQ+ education to “stop using religion as an excuse to dress up your homophobia and bigotry”. She said that “most Muslims aren’t outwardly homophobic”, citing the fact that “during voting for marriage equality here and in Germany, a higher percentage of Muslim MPs voted for it than Christian MPs”.

Korea’s biggest export, K-pop, is at the centre of a sex scandal after singer-songwriter Jung Joon-young admitted to having sex with women and sharing the footage without their knowledge.

The star is retiring from the industry but the problem runs deeper. In the same week, Seungri, from the boyband Big Bang, is alleged to have run an illegal prostitution ring out of nightclubs in Seoul.

K-pop is an industry that thrives on fantasies, particularly those of women, and right now you are witnessing en masse some of that crumbling apart as multiple men in the industry are revealed to have total disregard for women as people.

K-pop columnist Tamar Herman wrote on Twitter: “K-pop is an industry that thrives on fantasies, particularly those of women, and right now you are witnessing en masse some of that crumbling apart as multiple men in the industry are revealed to have total disregard for women as people.”

K-pop’s dark underbelly is calling into question the submissive and child-like representation of women in the industry, and its wider societal impact.

– A petition fighting for automatic non-means tested legal aid for bereaved families after enduring deaths due to neglectful state services in the UK has reached over 29,000 signatures. You can support the cause here.

– Michigan has put an end to LGBTQ+ discrimination in state adoptions, meaning that faith-based agencies will no longer be able to turn away LGBTQ+ couples.

– Facebook has agreed a $5 million (£3.7m) settlement with a civil rights group after the social media network allegedly enabled discrimination in housing, employment, and credit advertising, allowing businesses to exclude users from seeing adverts based on race, gender, and age.

– Athletes Dame Kelly Holmes, Paula Radcliffe and Sharron Davies have been criticised after they said they plan to write to the International Olympic Committee asking for more research on the “residual benefits” of being a transgender athlete.

– Over 100 people from the Fulani ethnic community in Mali were killed on 23 March by armed men, as concerns about increasing levels of ethnic and jihadist violence in the country grow.

– Four members of a University of Georgia fraternity have been suspended after shocking video of them whipping each other and saying “pick my cotton bitch” and “ni**er” surfaced online.

– The mother of unarmed black teenager Antwon Rose who was fatally shot by a white police officer when he fled a traffic stop in Pittsburgh in 2018 has expressed her anger over the jury’s decision to acquit officer Michael Rosfeld.

Hey got a #HairLove announcement ?? https://t.co/ESDqGJPTz4

Sony Pictures Animation is partnering with an independent animated short developed outside of their studios for the first time, and it’s all about an African American dad taking care of his young daughter’s hair. Called Hair Love, it was directed by the former NFL player Matthew A. Cherry, following Kickstarter success.

A previous version of this article used an image of Kim Jong-hyun rather than Jung Joon-young. gal-dem would like to apologise for the mistake.