Tory MPs ‘unintentionally’ give themselves a nickname connected to the KKK, even though Google is free 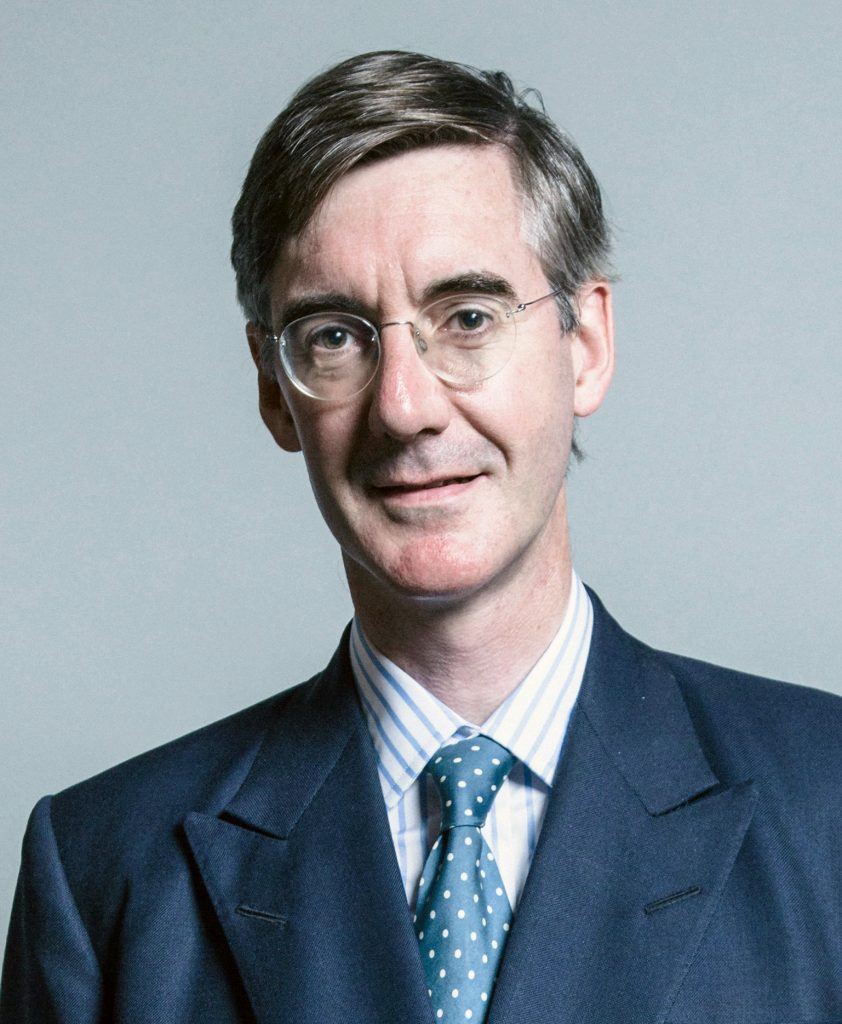 Some of the MPs pushing for the hardest possible Brexit have given themselves a nickname plucked from the upper tier of the Ku Klux Klan – but only by accident.

As BBC Political Editor Laura Kuenssberg spent the weekend at Theresa May’s Chequers residence, she tweeted saying that some of the crusty Brexiteers (including Iain Duncan Smith, Boris Johnson and Jacob Rees-Mogg) had taken to calling themselves the “Grand Wizards”. This is of course the same title the Klan give to their leaders.

While she later reiterated that the title had no “intended connection to anything else”, a quick Google Image search returns pictures of angry white men in hoods stood in front of burning crosses. And, now, Postman Pat lookalike Jacob Rees Mogg.

2. The ‘Grand Wizards’ (the new name for the Chequer’s daytrippers apparently) also had another meeting this morning, were they discussed again whether they could get on board to back PM’s deal and there was no firm conclusion

Every single time a Tory MP does something that looks really racist, there’s the inference that they don’t even understand that what they’ve done might be perceived as really racist. The most unfortunate aspect of this story is that everyone is sure to forget about this blunder in a few days, as the Conservatives continue to peddle their jovial “problematic uncle” veneer that gets laughed off time and time again. Accusations of racism in the Conservative party never seem to stick.

When Boris called Muslim women who wear burqas “letter boxes” and said that they look like “bank robbers”, sources close to him said he was just sparking debate on difficult issues. “Nigger in a woodpile” slipped off Anne Marie Morris’ tongue (another Conservative MP) so easily at a private members function at the East India Club, where she was unaware that somebody was recording. Yet, we were told it’s just a regular turn of phrase – in fact David Cameron had previously stuck by another Tory who used the phrase in 2008.

Conservative MP Steve Baker, a staunch pro-Brexit backbencher who met with Theresa May and is rumoured to be a Grand Wizard told George Osborne on Twitter that the nickname was “not for real”. But, isn’t that exactly what you would say if your secretly racist posse name was leaked to the world?

Labour MPs, including David Lammy and Dawn Butler, have slammed the secretive group for their obviously racist nickname.

The United Kingdom is currently being held to ransom by a bunch of wild-eyed hard Brexiteers who have inherited the name used by the heads of the Ku Klux Klan. Wake me up when this nightmare ends. https://t.co/yJEyNCdBhp

On the 212th anniversary of the abolition of the slave trade and 7 days since The International Day for the Elimination of Racial Discrimination it’s remarkable that a group of senior Tories have allowed themselves to be named after leaders of the Klu Klux Klan https://t.co/vfnY4RvvCd