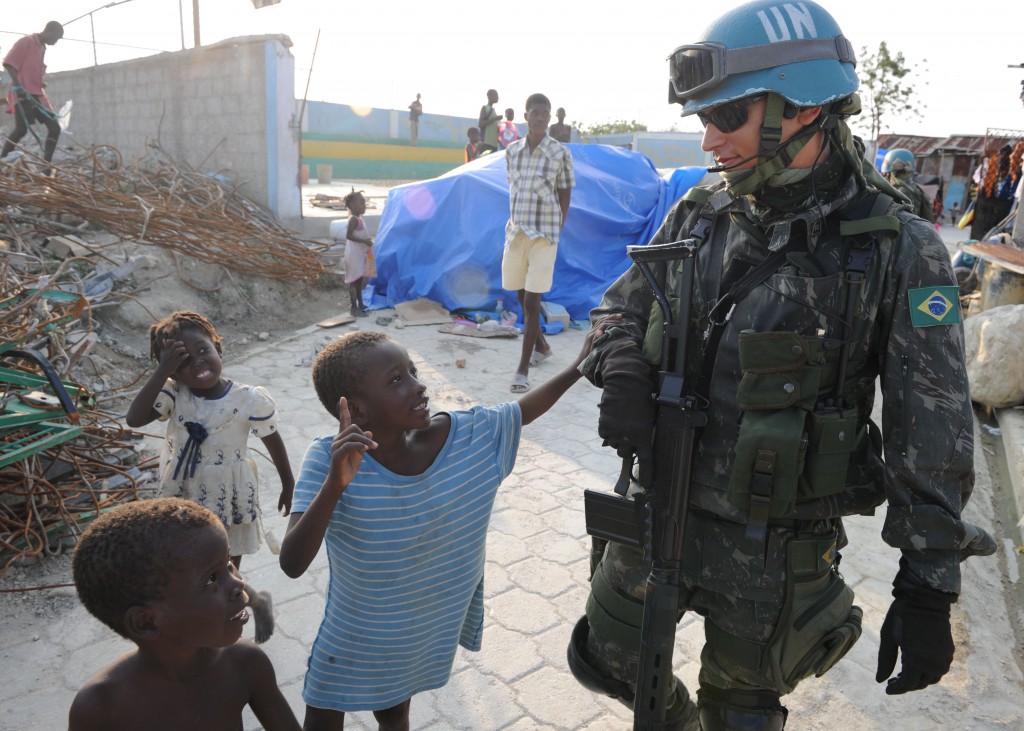 UN peacekeepers in the Central African Republic have recently come under fire in the New Year for their role in the abuse and persistent rape of young girls in the country’s capital, Bangui. It is alleged that the girls were controlled by a gang, who charged anywhere between 50 cents and 3 dollars, and used by the peacekeepers, who have claimed to be from Gabon, Morocco, Burundi and France.

This serious allegation comes at a time where UN abuse of power is at a high, with 22 other related cases being reported in the past 14 months. Additionally, the accusation comes mere weeks after a damning report condemning the abuse carried out by the UN authorities. According to the report, released in December 2015, it criticises the mentality the UN seemingly has of sexual abuse allegations, reporting that “where there is an allegation that a peacekeeper not operating under UN command has sexually assaulted a civilian … some UN staff take the view that the UN has no obligation, or indeed authority, to address the reported sexual violence”. This lack of accountability thus emboldens the abusers to continue doing so as there will seemingly be no risk of persecution, which has been the case for the past few years now.

Sexual abuse of victims in the Central African Republic by UN peacekeepers has sadly happened before, with abuse taking place at M’Poko Internally Displaced Persons Camp near Bangui Airport between December 2013 and June 2014, where it is believed that 10 children were made to perform sex acts in exchange for food. The peacekeepers implicated were later found to be the French Sangaris Forces, who were acting under the realm of the Security Council.

Sexual abuse allegations within the UN peacekeeping force generally is also not new. According to a damaging report released in 2005, written by Prince Zeid Ra’ad Zeid al-Hussein of Jordan, it was claimed that there had been a disturbing level of abuse in ravaged countries such as Cambodia in the 1990s and Kosovo. In spite of this report coming to light and shaming the UN for such atrocities, abuse of power still continues to this day. Why this seems to be the case is for a number of reasons: the aforementioned accountability, or lack thereof. When a UN peacekeeper is accused of such allegations, the UN itself cannot try them but their own country of origin must, meaning that a lot of the time no obvious action is taken. Secondly, the high demand for peacekeepers means that training and education is sometimes given a back seat in order to meet the demand.

As the independent report implores, the “UN must take immediate action when it receives reports of sexual violence by peacekeepers to stop the violations and hold the perpetrators accountable”, something that should have been done a long time ago.