When I first came across Buchanan’s debut Harmless Like You, her name was what caught my attention. Like my own, hers is a uncommon mingling of a Japanese middle-name followed by a Celtic surname. Harmless Like You is a novel about Yuki, a Japanese girl living in New York in the 60s whose narrative runs parallel to her son’s journey to seek her out in the present.

It was the first book I read where I could connect with the character’s background as a mixed-race person. Whilst literature’s ability to evoke empathy often transcends identity politics, I was deeply affected by how Yuki and Jay negotiate their sense of belonging towards two different cultures. I later meet with the author in London to talk about a new anthology of Asian-American diasporic writers she has edited, Go Home!

“I would say ‘I wanna go home’ a lot, yet would literally be in my actual home when I was saying it. It was this feeling of homesickness, even though there was no parent place to go”

The anthology features Asian-American writers from across the diaspora exploring the limits of that nonsensical rhetoric – “Go home!” (to where?) – whilst also embracing the complexities that “home” can encompass such as family, space and language.

“It ended up being Go Home rather than Home because a lot of those ideas of home were formed, if not in quite opposition to, with the constant pressure of people telling you where home is, or to decide what your home is, or to choose between two places,” Buchanan says.

In the anthology, short stories and poetry sit alongside essays, blurring the lines between experience and imagination. I ask Buchanan what home has come to mean for her, and she begins with what she calls her “sulky teenage years”.

“I would say ‘I wanna go home’ a lot, yet would literally be in my actual home when I was saying it. It was this feeling of homesickness, even though there was no parent place to go,” she says.

As she got older, her association with home became more positive. She began to question how she could make communities feel like a home: through home-making. “In some ways this book to me was like building a small community”, she says, “that doesn’t mean that home isn’t a feeling or something I don’t have a sense of, but more of moving towards a place. Even if there’s never going to be a place where you perfectly belong”.

The idea to structure the anthology around the concept of home also stemmed from the belief that simply presenting a “best of” of Asian-American writing would be “false”. “In one book it is very hard to be definitive and you risk leaving people and things out. I’m more interested in books which open doors, which say: ‘here’s a way of looking at things’. Maybe this will inspire somebody else; maybe this will bring other voices to the conversation rather than ending conversations by going ‘this is it.’”

One book that Go Home! is in dialogue with is Nikesh Shukla’s The Good Immigrant, an anthology of British essays on race and immigration which continues to champion the work of BAME writers. Both a journal and a literary agency have been created off the back of the anthology’s success, forming a community of readers and writers engaged in what diverse storytellers have to say.

What is it about the anthology form that makes it such a rich form for exploring marginalised voices? “In its bones it’s about bringing people together”, Buchanan suggests. She uses Amy Tan and Maxine Hong Kingston’s success to illustrate her point. Both Chinese-American writers wrote memoirs which have been bestsellers in the US but were fiercely criticised by many Asian-American writers for failing to move forwards from Orientalist tropes. 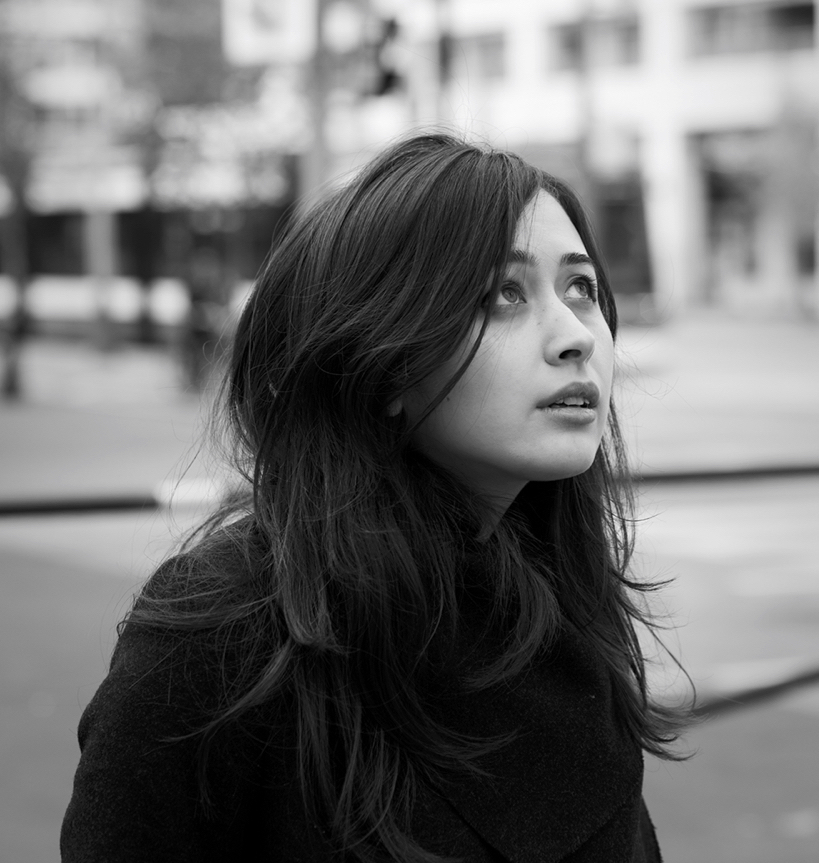 “Their stories became THE story,” Buchanan explains, “A lot of people think, I read Amy Tan, I understand what it is to be Asian-American. I don’t think it’s Amy Tan’s fault. No story she could have written would have been all of the stories”, she says.

“That’s the nice thing about an anthology. It gestures to difference. In the case of Go Home!, they might all be Asian but they all have very different takes on home. That has the possibility of opening up that conversation, rather than replacing one model of what it is to be X with another.”

She laughs, and adds “I also hope that someone reads it and thinks ‘I really like [a certain author]’s work, maybe I’ll check out their novel!’”. It’s not unlikely, with established writers like Viet Thanh Nguyen placed next to emerging ones such as T Kira Madden, as if speaking and listening to each other and the reader all at once.

We talk about community, a concept which is deeply intertwined with home for Buchanan. “During the American book tour, a lot of the audience members came up to me and said how excited they were to be in a room with many people of colour. That made me very happy. There was a community and there was support. I hope that it can help do that.”

That brings us to her own identity as a woman of colour (WoC), a sometimes-difficult issue for sometimes white-passing mixed race folk. She describes her feelings when applying for the Asian-American Writers Workshop fellowship, which she was eventually awarded: “I wasn’t sure if I belonged in those spaces. I had a voice in my head that said ‘you don’t count’”.

Ironically, she says, it was the same voice that she would hear from “English or American people” (to which I nod knowingly, as we silently both know who she’s talking about) when they say ‘you’re not really…’’ – she makes a vague hand gesture and a noise as a signifier for the Chinese-Japanese side of her heritage.

“There can be a pressure to have your identity become a platform. Everything you do always has to be about this one thing, and that’s quite reductive”

It is one of the few times in our conversation where Buchanan doesn’t have the exact words to capture an abstract concept. That might be because the situation she describes can have a silencing effect: that moment when a white friend tells you “you’re just like us!” as if we’re meant to take the erasure of our identities as a compliment. The result can be a feeling of alienation from both sides of our heritage.

“I always felt as a mixed race person neither here nor there,” she admits. However, she remains positive: “I found that the Asian-American community and the community of WoC have been very supportive.”

Is race a large part of how she thinks about her own identity? Buchanan pauses and thinks, choosing her words carefully. After a few moments she finds them, and looks up brightly. “When we come together about identity or a particular set of challenges that we have as a group that is incredibly powerful.” Go Home! speaks to that, for the diasporic voices stretch from Guyana to the Philippines, yet carry a coherent message about how the community as a whole approaches belonging. 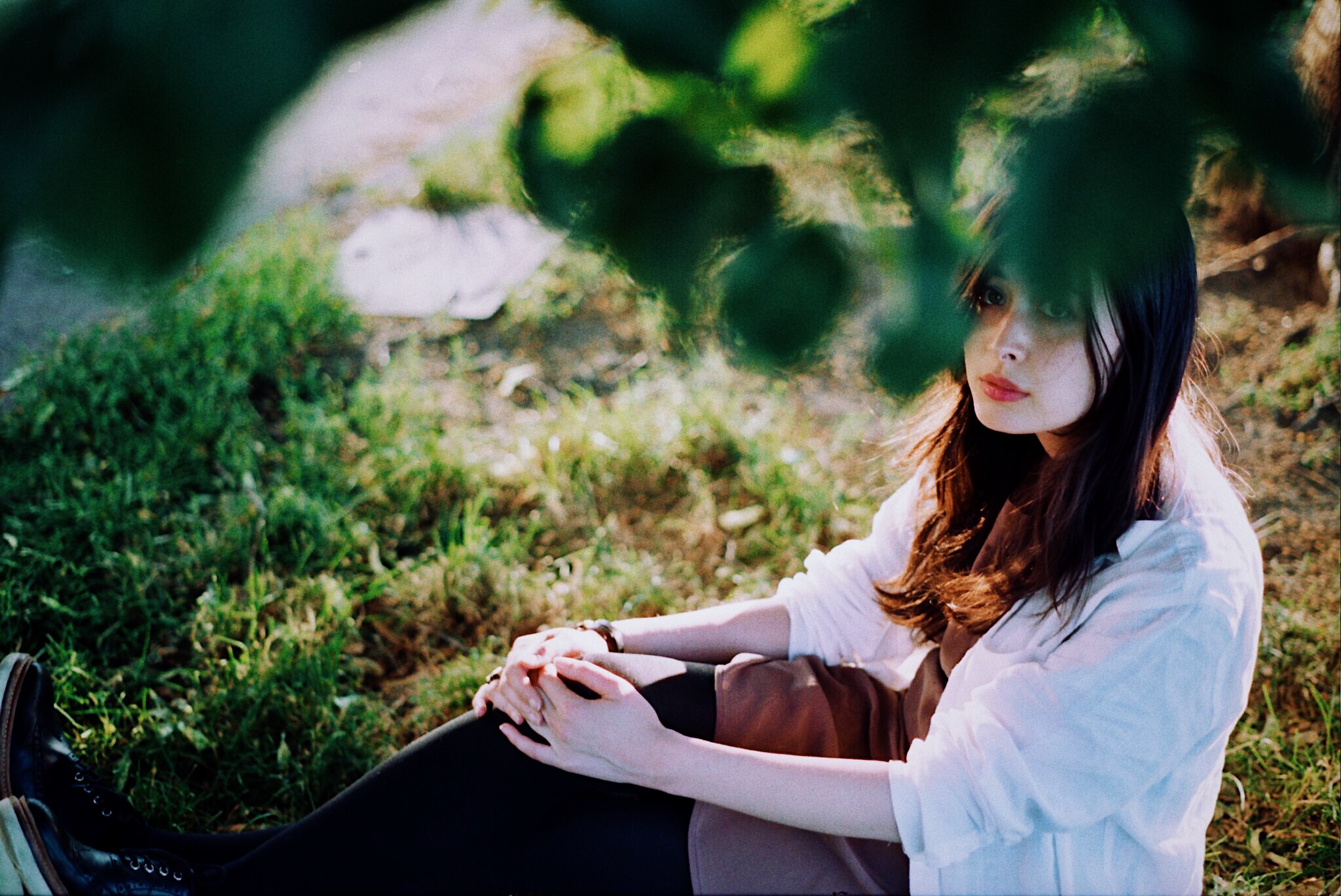 “But…” she continues, “there can be a pressure to have your identity become a platform. Everything you do always has to be about this one thing, and that’s quite reductive”.

“Sometimes I am really focused about thinking about my identity: that’s what that day is about. Sometimes that’s really exciting and positive, and sometimes it’s because someone said something racist to me.” She makes a wry face. “And then there are other times when that’s not the thing that’s at the top of my brain, and that’s something that I’m very excited about in literature at the moment.”

“We’re beginning to be in a space where writers are allowed to write books which do confront all the problems of racism which we have to deal with, and then sometimes also write books other stuff. Being able to have both is, I hope, a place we’re moving to.” It’s an issue that is further complicated by coming from a mixed heritage. “I’m often asked about the parents of my characters,” she says. “Why are they mixed race? Where did their parents meet? And I’m not sure that would be the same if they weren’t. At least, in the time when I was writing most of my stories about white men, nobody asked about their parents.”

As for diverse writers to look out for, she talks enthusiastically about Will Harris’ new poetry pamphlet Mixed Race Superman and Alexander Chee, a half-Korean American writer whose story Release opens the anthology. It is an arresting meditation on desire, distilling the queer and timeless New York of Hanya Yanagihara’s A Little Life into a few short pages.

“In the time when I was writing most of my stories about white men, nobody asked about their parents”

In fact it was Chee’s first novel, along with Ruth Ozeki’s work, which made Buchanan realise that she could write as a mixed-race person. Chee’s novel Edinburgh follows a queer half-Korean boy crushing on his best friend, who is also being sexually abused. “Much of the story had nothing to do with my life but I was deeply moved by it. It’s very meaningful to me.”

As a writer, Buchanan has a desire to tell a good story and for people to enjoy her writing. However, she’s also keen to stress that there’s an extra layer of wanting to do the things that some books did for her, like Alexander Chee’s.

“The thing about identity politics is that, you know, I’m not a queer half-Korean man. I think identity politics becomes weak when it demands that you have to match exactly. But if enough of it connects with you – then, that’s okay.” It reminds me of my experience reading Harmless Like You: that rare and special moment of listening to a voice that is for once, even if not completely, like you.

Go Home! is an equally meaningful work. It’s a remarkable and timely anthology that will resonate with its readers across the pond in the UK, in the country Buchanan now calls home.

Go Home! is published by the Feminist Press, and available to buy in the UK ethically online here. 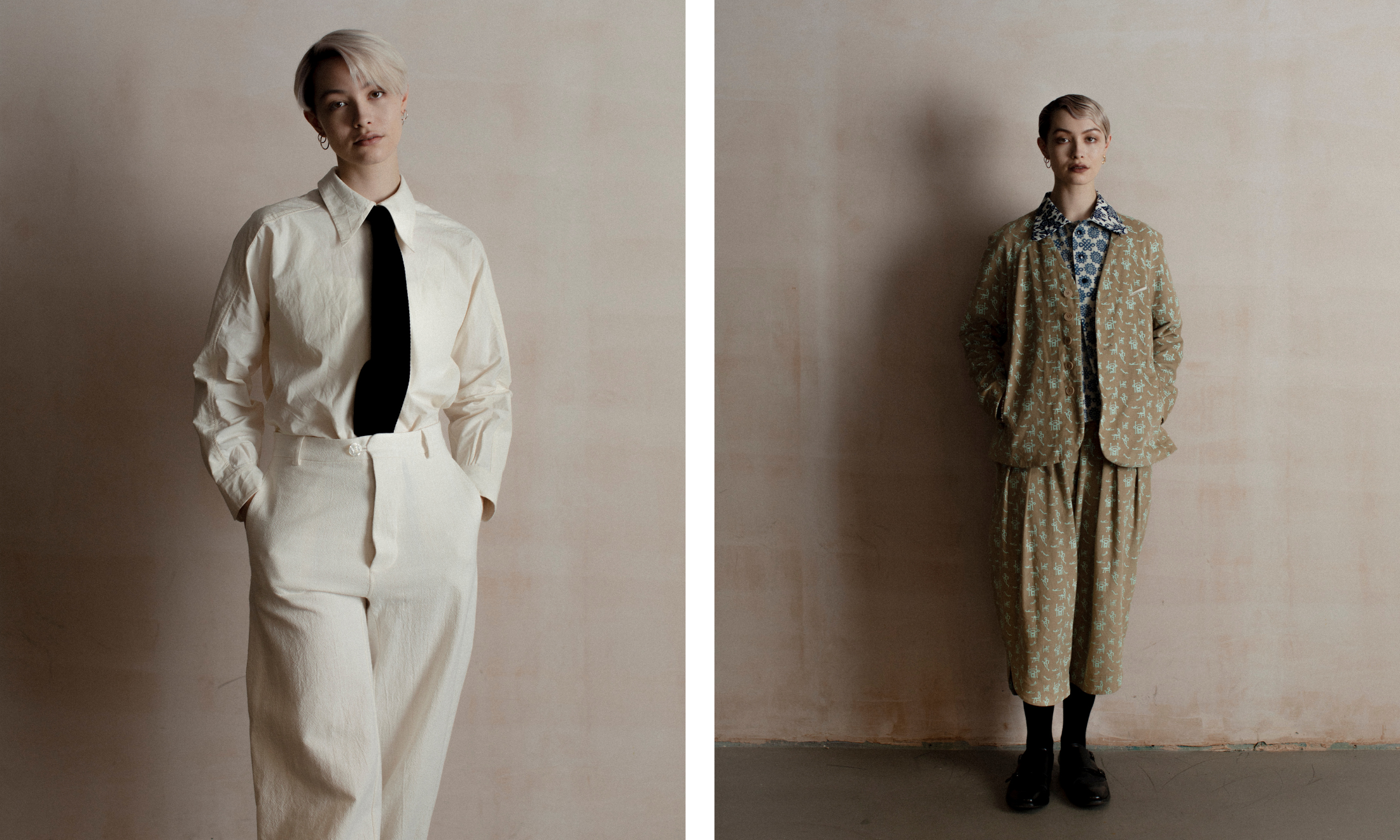 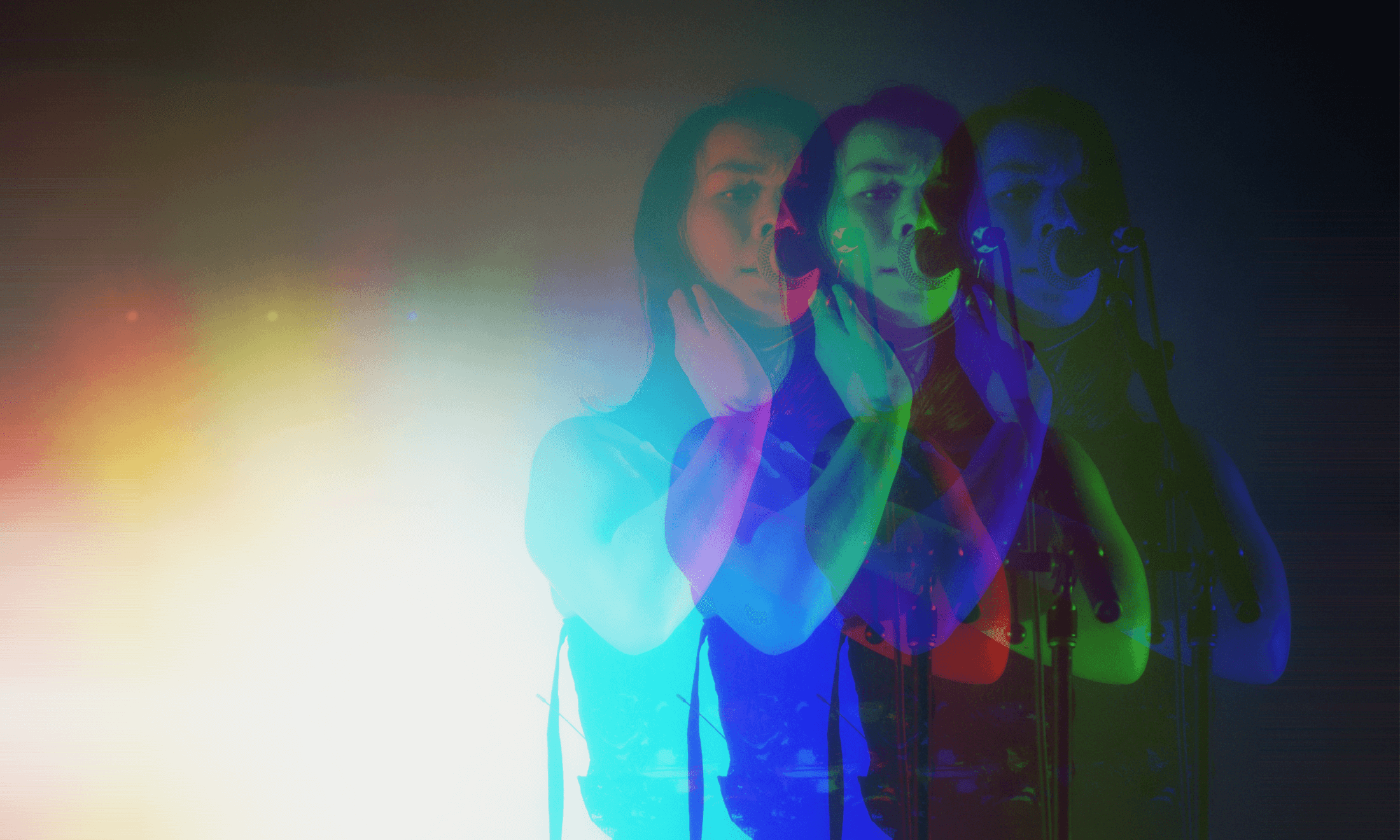 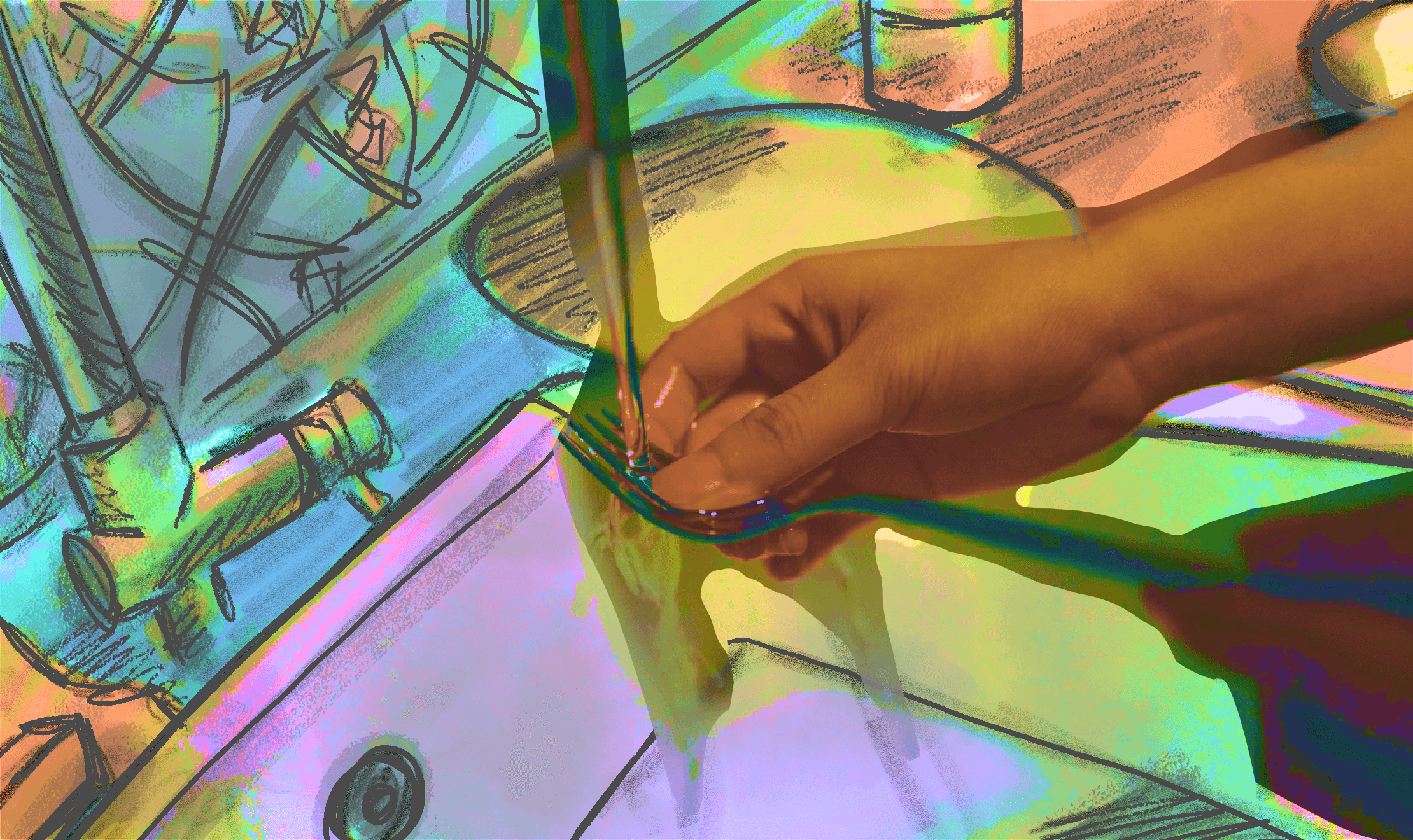 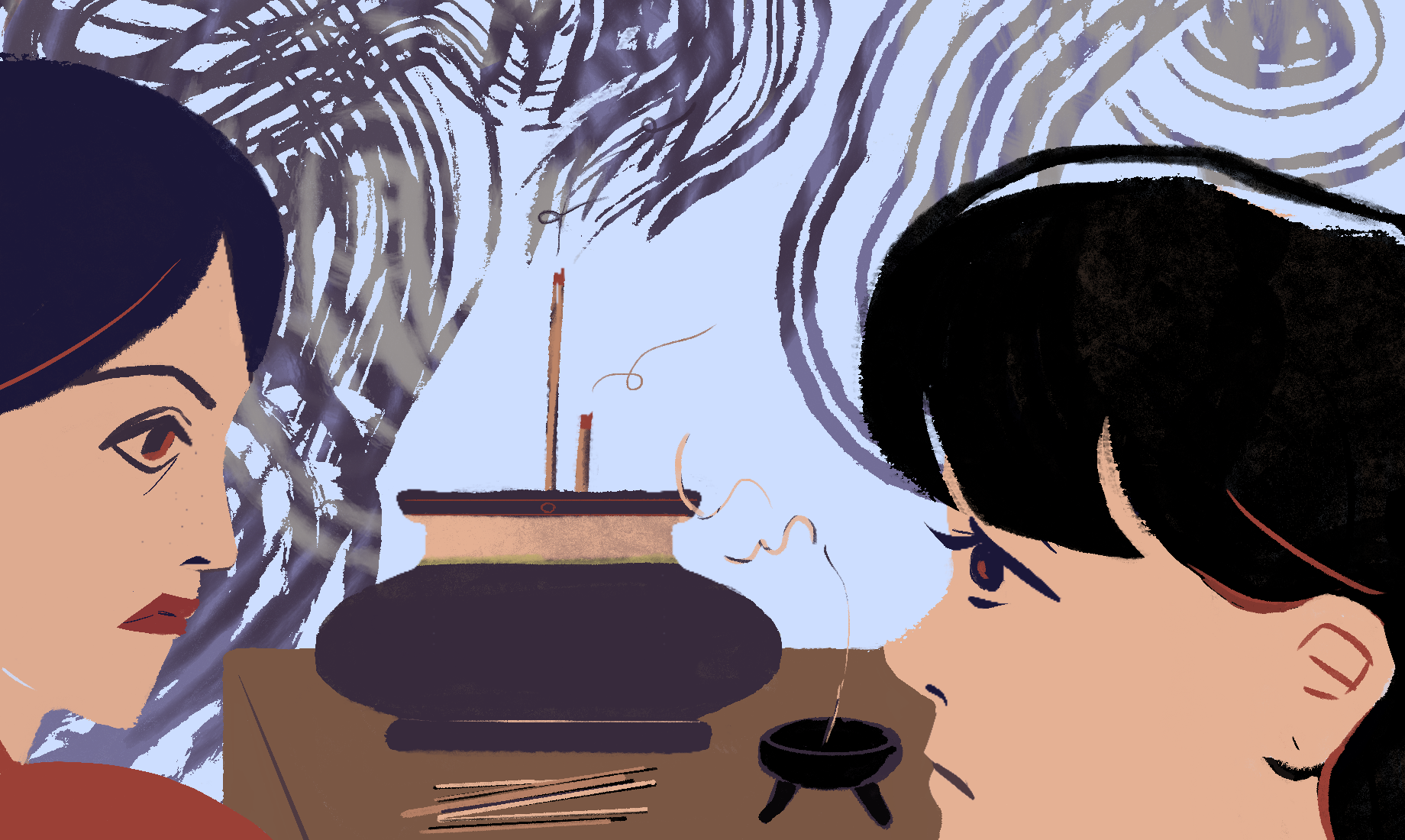 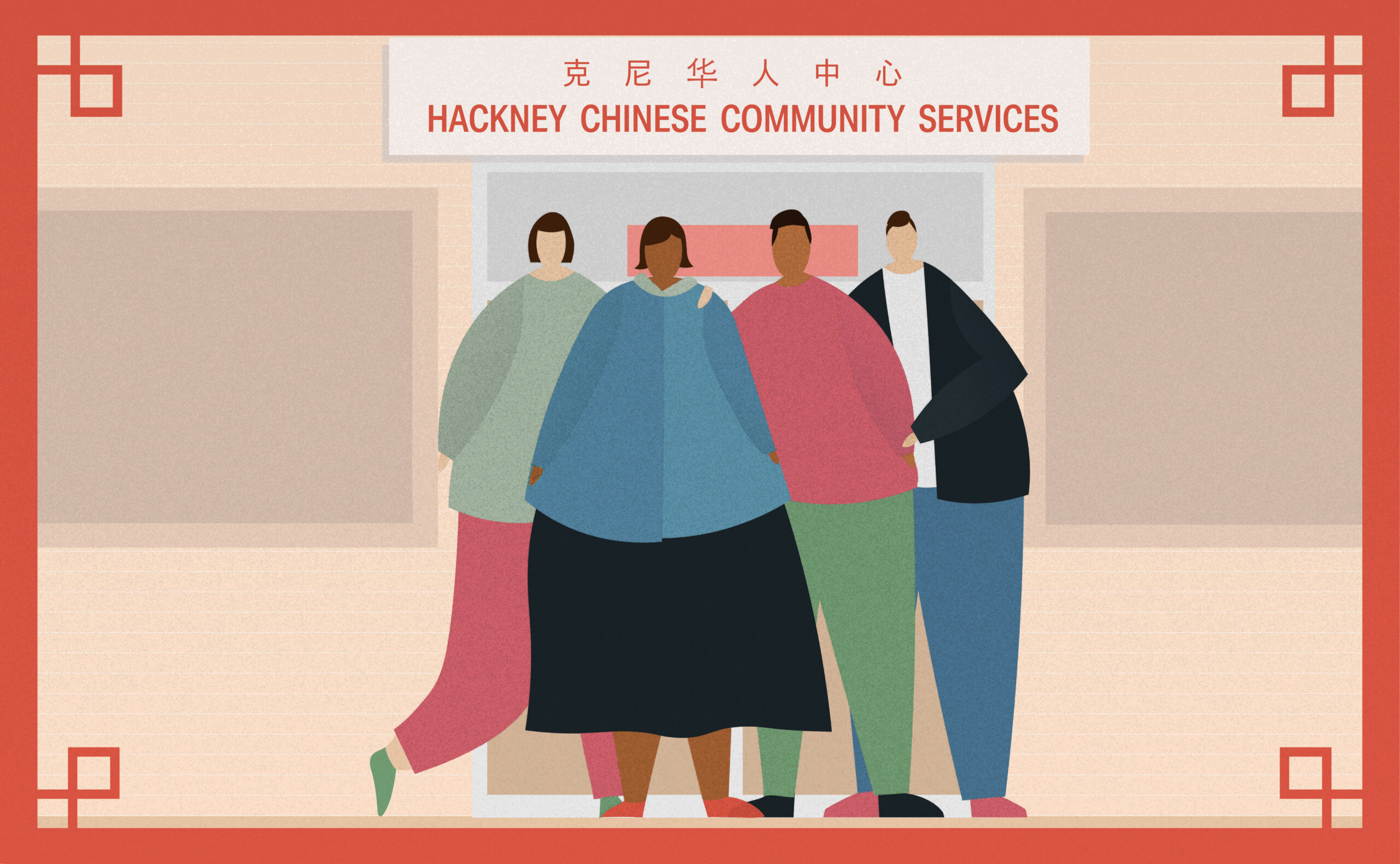 #StopAsianHate: Meet the people helping to tackle Anti-Asian racism in the UK 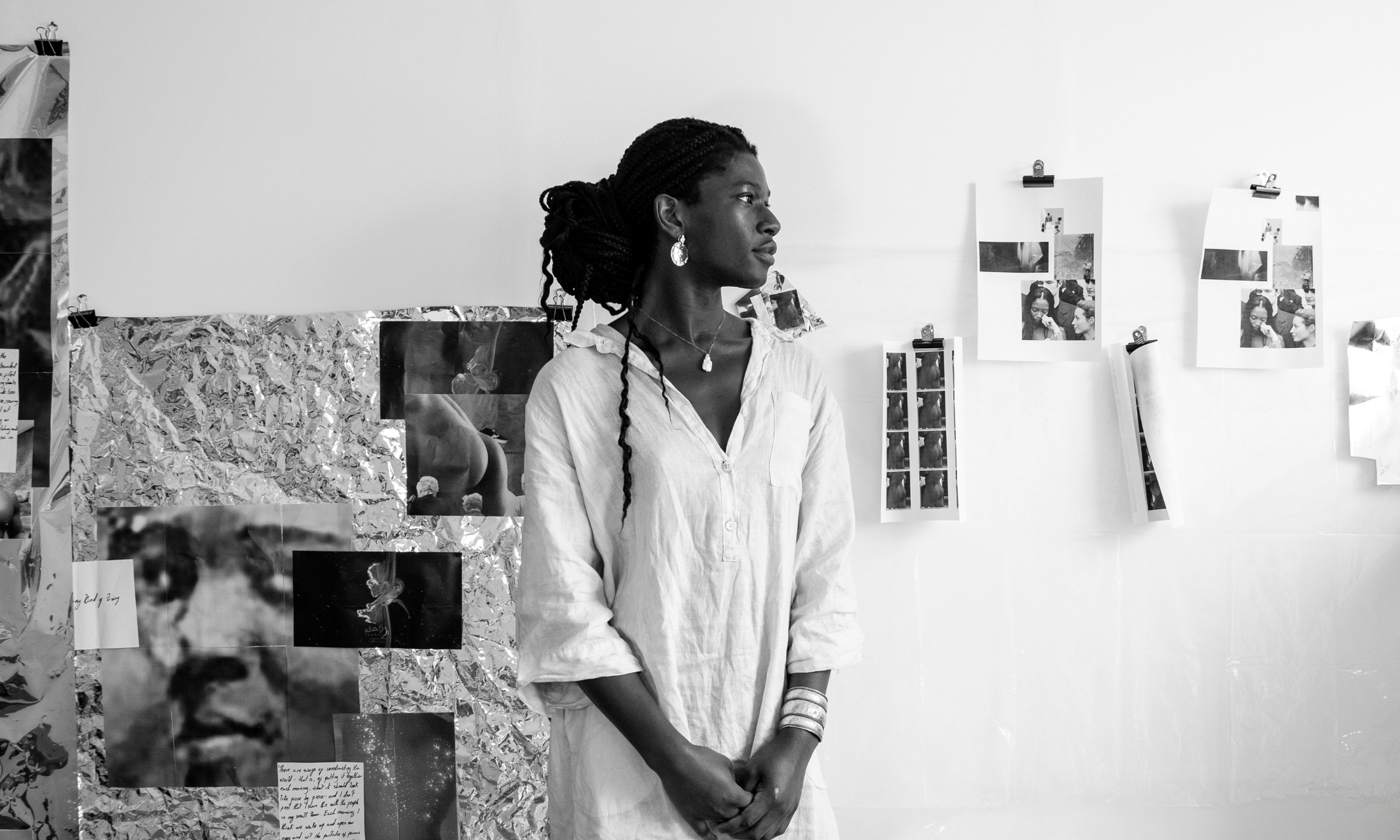