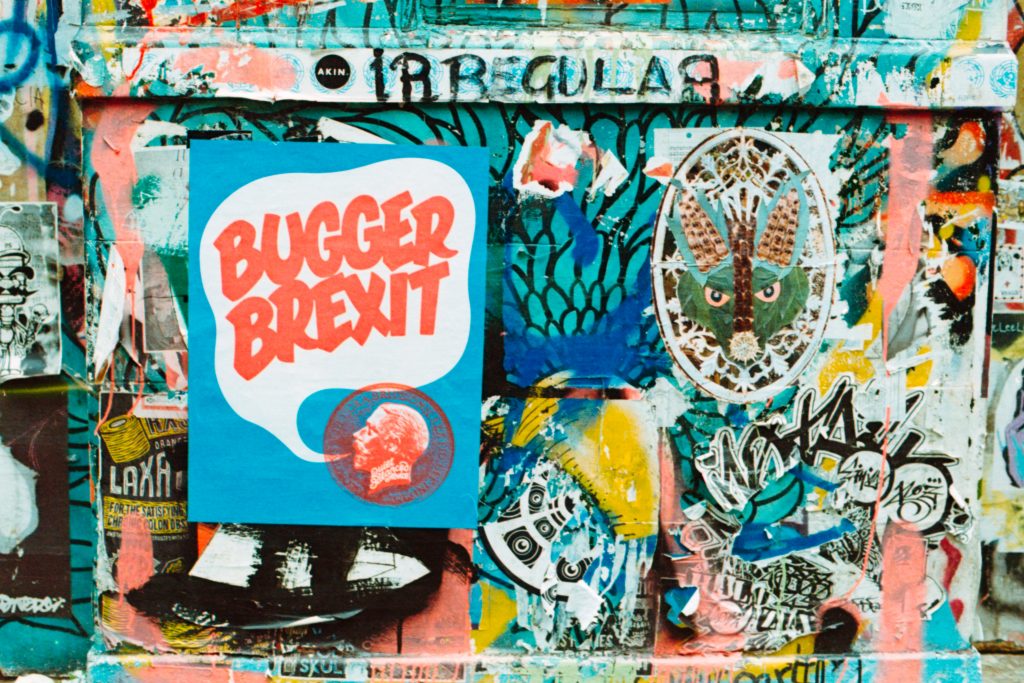 In recent months, the Brexit saga has often bordered on the farcical thanks to the endless delays, government U-turns and confusing House of Commons votes. But it is no joke for the people of colour who will be severely impacted by Brexit, particularly if Britain leaves without a deal.

Boris has led his entire campaign on a threadbare manifesto, and his retort to almost every social problem has been to “Get Brexit Done”. He even had it plastered on the front of a JCB. But Brexit is not something that can be completed overnight and despite the fact we’ve been talking about it for years nobody has a clear idea of what it will look like for sure. Framing this complex constitutional change as a task that has lingered a little too long on our to-do list risks us forgetting how the ins-and-outs of this decision could impact the most vulnerable. We must pay keen attention.

Here’s a comprehensive list of what ‘Get Brexit Done’ will mean for ethnic minorities living in the UK.

What will it mean for work and pay?

• While negotiating a deal could take years (it took Canada seven to negotiate a free trade deal with the EU) companies will remain extremely cautious about hiring more staff or offering pay rises.

• There’s an increased risk of squeezed wages and redundancies because of the type of work we do.

•According to a report, almost 4 in 10 black African women work in the residential care and social work sectors. After Brexit, this sector is likely to face higher operational costs.

• In the retail industry, where ethnic minorities tend to be overrepresented, shop closures are more likely to occur.

• About 16 stores closed their doors every day in the first half of 2019. Research shows that women are the hardest hit by these closures.

• Job losses due to increased tariffs on British exports to the EU.

What could it mean for the promised end to austerity?

• If the worst projections of a no-deal Brexit are borne out, more cuts are inevitable meaning that austerity, which hit us hardest, is here to stay.

• The Brexit vote has already been directly linked to a spike in race-related hate crimes and the past few years have proved that when issues such as immigration and freedom of movement are publicly debated, the number of racist incidents rise.

• Freedom of movement is another cause for concern, as the government has repeatedly pledged to end the automatic right of EU citizens to move here and “treat the UK as their own”. This sentiment reaches further than PoC who are EU nationals, as it suggests that no immigrant can stake a claim to this place according to Brexit’s ideology.

What about the cost of living?

• Food insecurity. We are more vulnerable to small increases in food prices because we are more likely to be from lower socio-economic backgrounds.

What about our human rights?

• There is a great deal of uncertainty about how human rights will be protected post-Brexit, since EU law may no longer apply.

• Changes to the Equality Act or Human Rights Act could leave women of colour on very shaky territory in terms of being able to effectively fight back against injustice or discrimination by the state or an employer.