Why Dave’s Mercury Prize is a win for us all 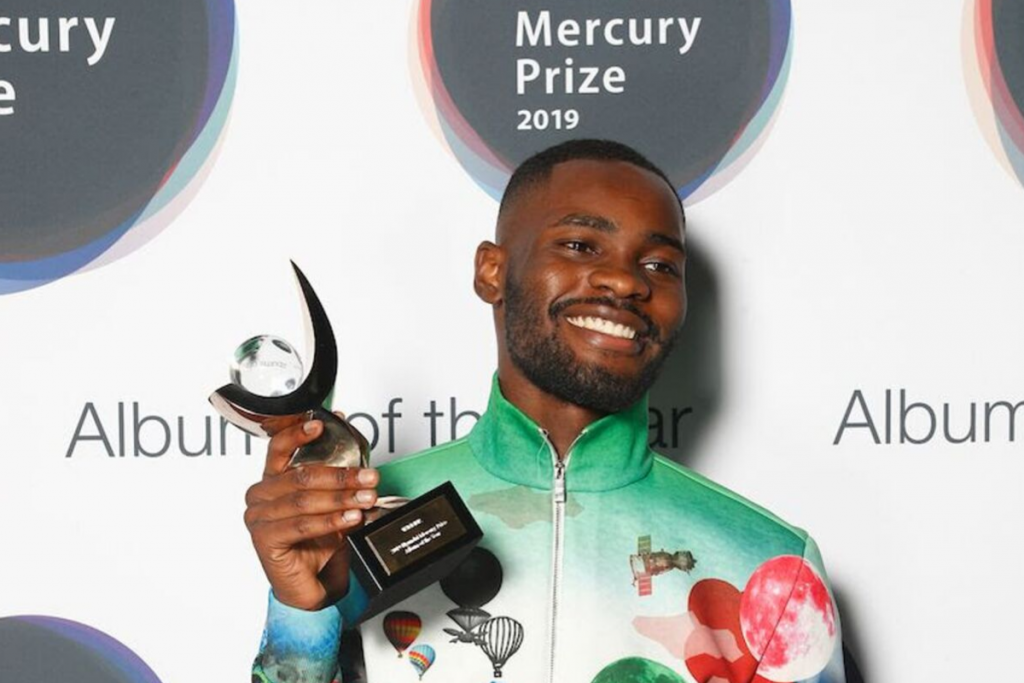 Dave with his Mercury Prize | Photography courtesy of satellite414 PR

Last night, David Orobosa Omoregie made history. The 21-year-old South Londoner won a Mercury for his debut album, Psychodrama. Performing ‘Psycho’, the first track on his critically acclaimed debut, he triumphantly asks, assisted by a sax and backing vocalists – “What’s the point in me being the best if no one knows it?”

Last night’s victory only shows that mainstream institutions are realising what we’ve all known since 2015 when he first burst on to the scene: Dave is one of the greatest storytellers of our time.

Thanking his team, his friends, family and his mum, who joined him on stage in traditional Nigerian dress, Dave’s win is a win for us all.

Us, Londoners who recognise and empathise with ‘Streatham’ – an ode to the ends that moulded, tested and championed him. Us, who work “twice as hard as the people you know you’re better than”, as he reminds us in the majestic ‘Black’. Us, survivors and loved ones of survivors of domestic violence who recognise the signs described in ‘Lesley’. Us, who have a loved one behind bars and see them for the person they are, rather than the crimes they may have committed. More simply, Us who love a summer banger and have spent the past few months screaming along to the Burna Boy assisted ‘Location’.

“‘Psychodrama’ looks at Dave in all his multifaceted glory: as a black man, as a South Londoner, as a rapper, as a son of immigrants”

Psychodrama is both reflective and raw, honest and unflinching. In line with the concept, it is truly therapeutic – not just for Dave, who opens up about mental health, relationships, racism, poverty and crime – but for the listeners who find solace in his eloquence and exquisite production (assisted by the legendary Fraser T. Smith who has worked on Stormzy’s Gang Signs And Prayer and Kano’s Made In the Manor). It looks at Dave in all his multifaceted glory, as a black man, as a South Londoner, as a rapper, as a son of immigrants.

As eloquent, polite, positive and successful as Dave is, the fact of the matter is that he is a black man . As Toni Morrison said, “the very serious function of racism is distraction. It keeps you from doing your work… There will always be one more thing”. In this case, his refusal to conform to respectability and pander to the mainstream. Regardless of the praise and attention that Psychodrama has received, Dave is a young, black man from South London who speaks out against social injustice, as seen in ‘Black’, and in 2017’s ‘Question Time’.

His refusal to simply keep quiet and benefit from the boom in demand for black talent, culture and perspective that the UK music industry is arguably exploitatively partaking in, has made him a target of racist abuse. When ‘Black’ was initially played on mainstream radio, there were complaints that the song was racist and wouldn’t be played if it was called ‘White’.

Yes, you read that right. Anti-blackness never ceases to amaze.

Even today, his win last night seems to have invited unnecessary focus on his brother’s criminal history rather than his own success – because a black man’s success must involve some sort of criminality, according to mainstream news platforms.

Collecting his award in a tracksuit and trainers, it’s evident that Dave is doing things on his own terms – and mainstream institutions that have often ignored, dismissed and belittled rap and so-called “urban” music – are going to have to get with the programme.

“Dave has maintained integrity, authenticity and credibility whilst expanding his reach and avoiding the exploitation that too often encounters fresh, young black talent”

Looking at culture, music and fashion, it seems as though there hasn’t been a better time to be a bright young black British talent. From a GQ cover, to a role in one of the most hotly anticipated series of the year, to winning an Ivor Novello award for best contemporary song, Dave is a darling of the industry – but he is navigating it on his own terms. An independent artist, surrounded by his childhood friends and unapologetic about who he is, Dave has maintained integrity, authenticity and credibility whilst expanding his reach and avoiding the exploitation that too often encounters fresh, young black talent.

Taking a step back from last night, the award is a nod to Dave’s work up to, and after, Psychodrama. From seeing him performing to a sold out audience in 2017 following the release of introspective debut EP Six Paths, to receiving the Canadian co-sign in a Drake remix of ‘Wanna Know’, to charting with the first UK rap song to go number one with Fredo-featuring ‘Funky Friday’. It’s plain to see that the black British are coming, and Dave is the Top Boy.