I’ve had a fairly privileged upbringing. I’ve lived in affluent areas and attended private schools. From a young age, I started to notice that I stood out quite a bit compared to the people surrounding me. And when I looked to TV, I struggled to find people of colour with a similar background to me. That’s why, for me, it’s a big deal that reality show Made In Chelsea has recruited a new black cast-member, Akin Solanke-Caulker.

This is the first non-white cast-member the show has featured in its six years of being broadcast. Despite what you may think of Made In Chelsea, to me it’s a good thing that an affluent person of colour is being depicted on television. If we look at television on the whole, black people are presented as a monolith and are used to reinforce negative stereotypes. Discussions of diversity often overlook reality TV as a way to pioneer change, with soap operas, dramas and films often being at the forefront of the discussion about minority representation in the media. Although a lot of reality TV is scripted, I believe that having ethnic diversity on these types of television shows can break down stereotypes. In my opinion, reality TV has the potential to allow for a more diverse depiction of people of colour instead of constantly presenting them in a stereotypical manner, as is common in several television shows. Reality TV has the capability to show people of colour in their day-to-day lives. In this way, people of colour are no longer “characters” or “caricatures”, but real people with differing identities and viewpoints.

Growing up black and middle-class, I knew that I was different from everyone else in my majority white school. We may have grown up the same, read the same books, been to the same schools and had the same friends… but I knew that I was different. I noticed when the teachers at school treated me funny, or said something implicitly racist, but my friends didn’t. I noticed that to everyone else I was the one who knew how to twerk and how to speak “street”, even though I’d never suggested that I could do those things. Eventually I went along with. I laughed at the racially insensitive “banter”, and I even made a few jokes of my own. I noticed that that seemed to make the non-black people around me accept me more, made them want to be my friend. I constantly thought that I was fitting in, but then someone else said or did something to ensure I knew that I’d never be the same.

That was me in a nutshell. Everyone around me was not black and I had no other black people in my peer group to discuss my discomfort with.

It’s not the same for everyone. Made in Chelsea’s Akin, who I spoke to recently, actually had a very positive experience when he enrolled in Lord Wandsworth College for secondary school. He said that although, “it was a bit of an adjustment at first, being one of the only black guys”, he surrounded himself with friends and peers who welcomed him and didn’t care about his skin colour. I would agree with that to some extent, the majority of my friends didn’t seem to outwardly care about my skin-colour; but as I got older I would notice micro-aggressions more and more and realised that people expected me to act in a particular way because I was black. So I turned to the telly, a world full of multicultural Americans. Shows like, That’s So Raven, The Proud Family, Moesha and The Fresh Prince of Bel-Air. All my favourite TV shows were full of people that were a mix of colours. They had great lives and lived in areas that looked similar to where I lived. They were super intelligent, successful and confident.Then, in some misguided form of hope, I would flip over to the UK channels. 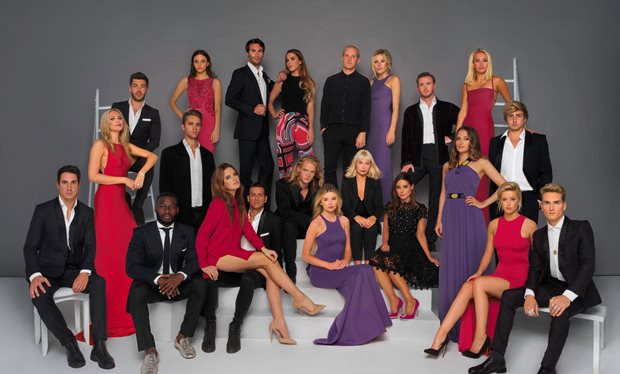 When I watched shows where I found characters that looked like me, I suddenly realised why a lot of my non-black friends viewed me in a certain way. The black people and characters I saw on TV were poorly educated, lived on council estates, were in gangs and sold drugs. I could not relate to single character on these shows, even though we looked so similar. People of colour are varied and yet the only black people I saw on UK TV fit into archetypal stereotypes. When I was younger I almost felt as if I wasn’t a “real” black person, that I was somehow an “oreo”. Of course, deep down I knew that black people were not limited to their characterisation on TV, and talking to Akin he felt the same: “I knew that the opportunities for me didn’t stop at what I saw on the TV or movie theatre.”

However, that didn’t stop me from being saddened that the only way in which black people were being represented on TV, from my perspective, was in a stereotypical and negative way. As Akin said to me, “It’s essential we have representation and people can see a black face on a show like MIC and see him or her do well. Otherwise, the ‘reality’ that some people have might be the guys you see on Gangland on Channel 5 or just the musicians and rappers and actors, which is great – but the actual reality is that being black means you can be anything and anyone in the world”.

TV shows should contain diverse characters. When shows are completely whitewashed, the voices of minority groups are left out and may cause people to feel like I did: as if they don’t belong anywhere. However, it seems that despite numerous calls for British TV to be more diverse, fictional TV shows don’t seem to be changing for the better anytime soon. Yes, shows like Undercover have been broadcast, featuring an ensemble cast of black characters, but you can hardly say that a miniseries that was broadcast for only six weeks is a great victory for diversity in British television.

In fact, if you were to glance at some of the most popular British television shows of 2016, Sherlock, Downton Abbey  and Game of Thrones, to name a few, you would see that most of them do not feature black cast-members in lead roles. Even though black people only make up 3 percent of the British population, it’s disappointing that 2 percent should be represented on TV, especially when we have several influential Black leaders amongst the British public, and are generally based in diverse hubs like London, where many TV programmes are made. Idris Elba said it best in his keynote speech to parliament about the diversity in the media earlier this year: “TV hasn’t caught up with reality”.

That’s why I’m hopeful about reality TV. The Only Way Is Essex, Geordie Shore and Made in Chelsea are arguably some of the most successful British reality shows and they each have added black cast-members in the last 4 years. Due to the different nature and premise of each show, black people have been and are being showed in varied ways instead of just in the negative stereotypes that I discussed earlier. By having black people on these shows, stereotypes are being destroyed.

I loved seeing Akin on Made in Chelsea yesterday. As he said to me, “It’s essential that reality TV has ethnic representation.” 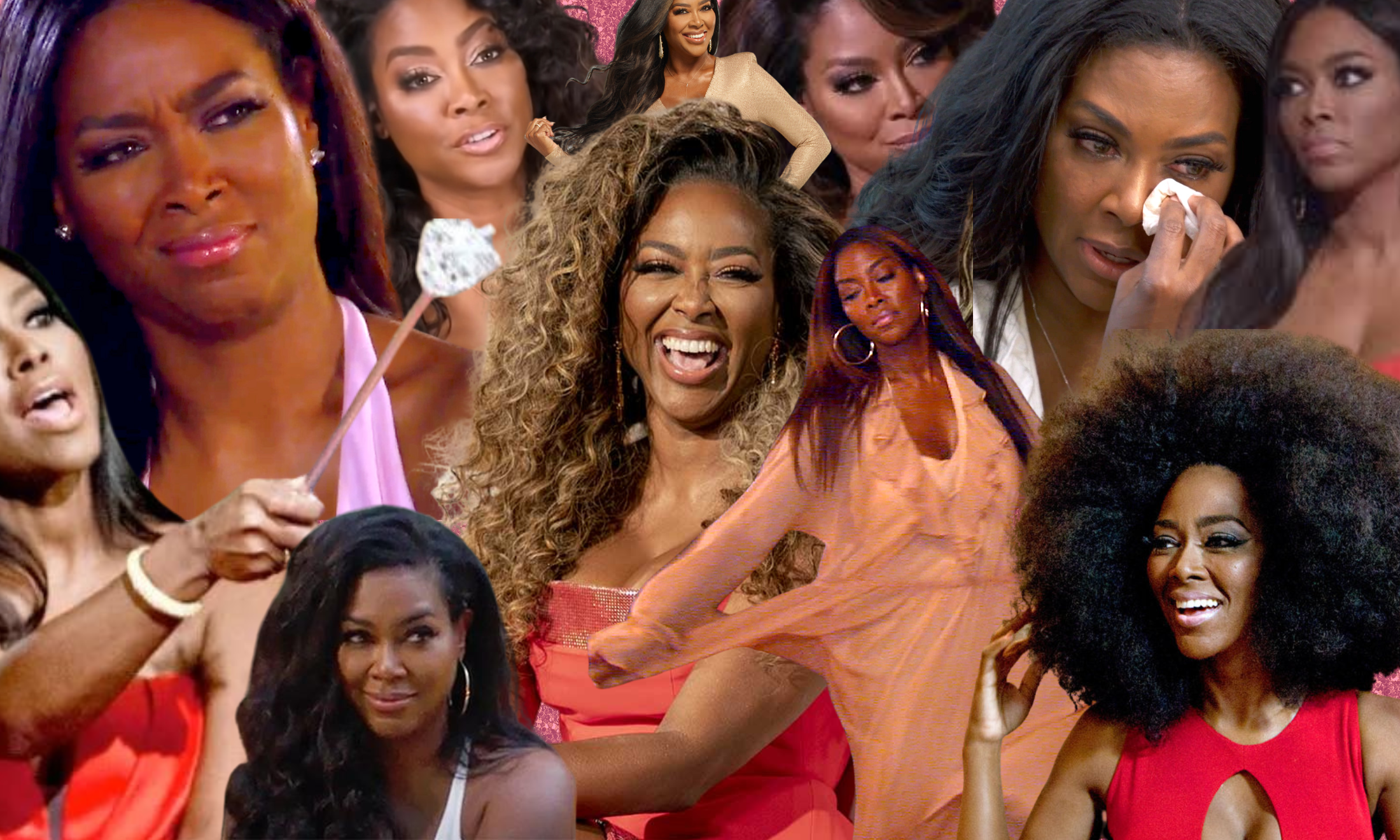 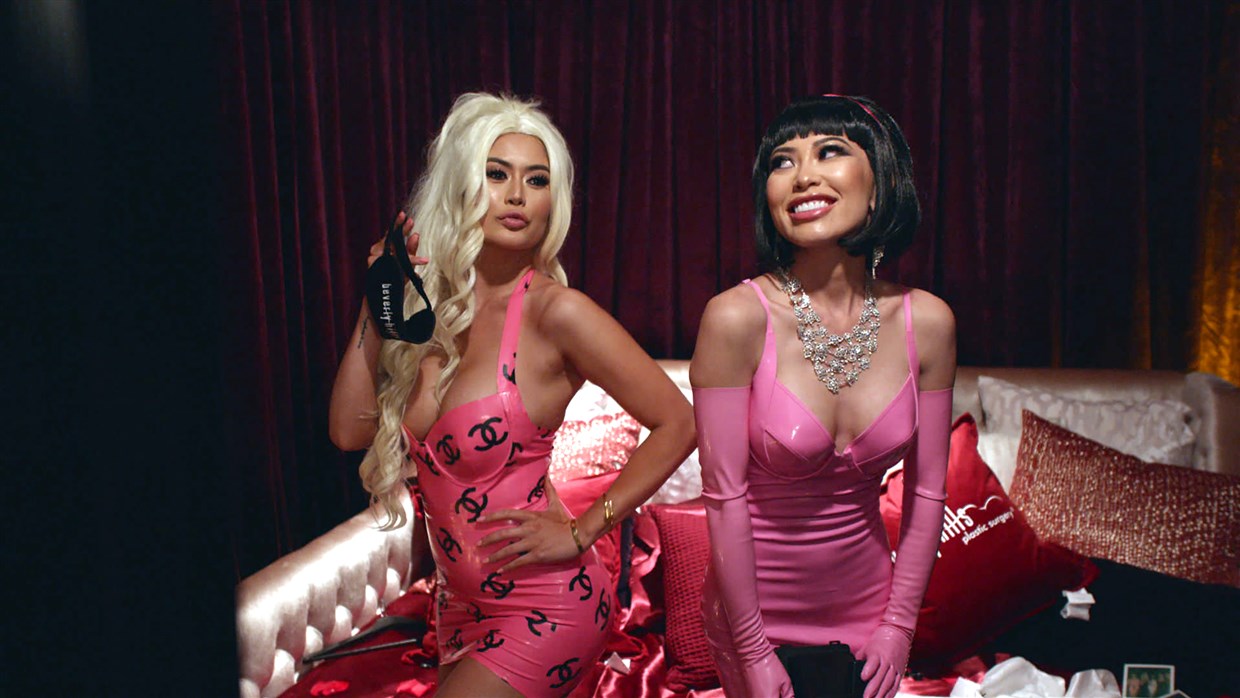 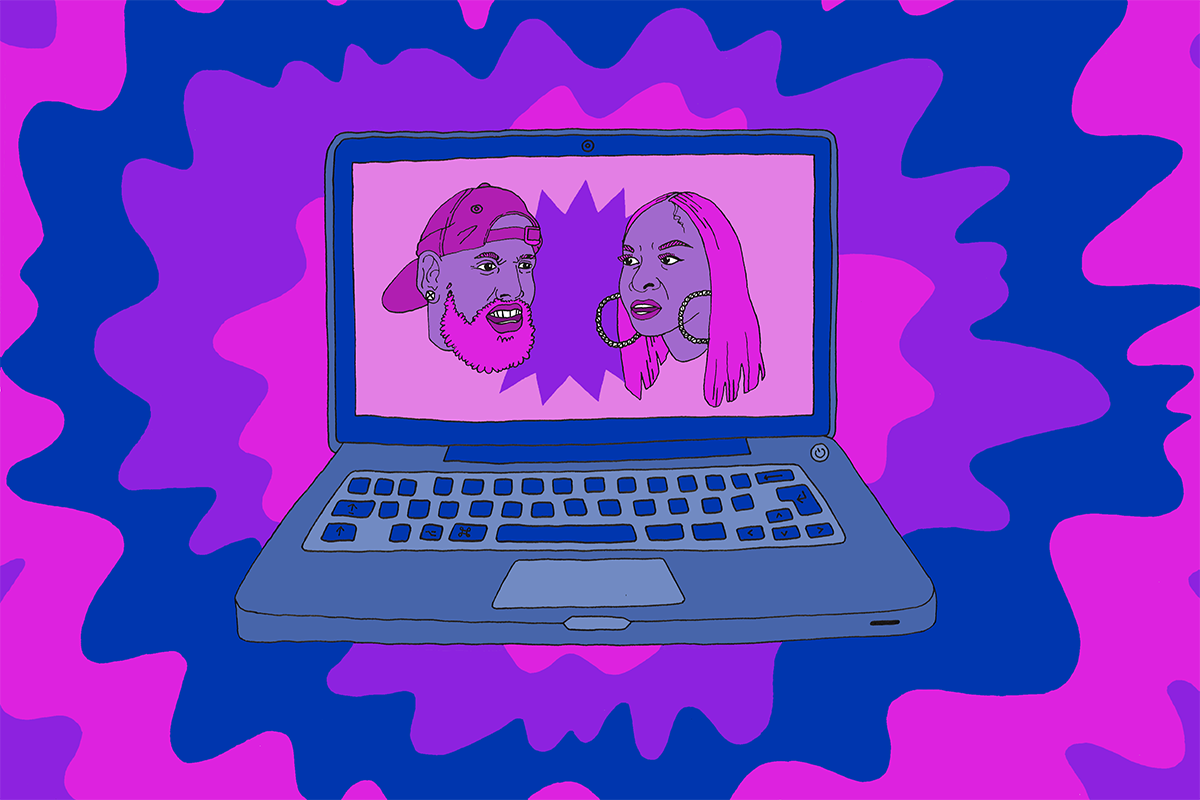