Why we love Warsan Shire 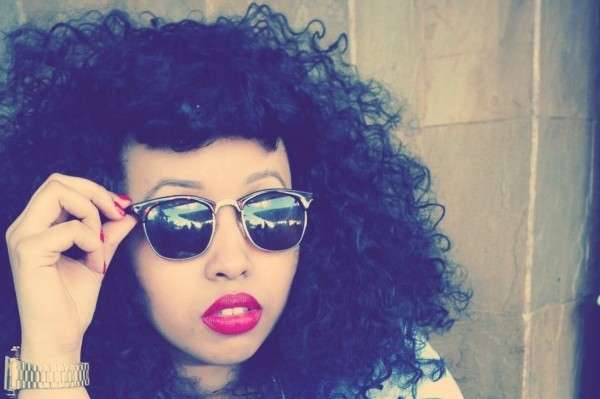 Warsan Shire, British-Somali poet extraordinaire, was truly flung into the spotlight yesterday after her words were used to delicately string together the songs on Beyoncé’s latest visual album, Lemonade.

gal-dem first learnt of Shire back in 2014, when her poetry landed her the inaugural accolade of Young Poet Laureate of London, and we recently featured her in our list of the best spoken word poetry by women of colour.

However, it’s the depth, richness and gentleness of her work – along with her beautiful spoken word voice – that has made us stick with her. Shire weaves words with a lightness of touch, a subtlety, that is very special. Her most well-known work, before Beyoncé got her on board for the album, is “For Women Who Are Difficult To Love”, and exemplifies this. It is one of the poems, along with others such as “The unbearable weight of staying (the end of the relationship)” and “Nail Technician As Palm Reader”, which was adapted for Lemonade. The poem could be picked apart again and again – its layers of meaning are bound up in love, femininity, obstinacy and humanity.

She’s also not afraid to be painfully honest with herself and her readers. She’s written about her eating disorder, the years when she suffered from bulimia, and speaks about it with, in her words, “no shame”: “Then, a hammam in Marrakech, I watched the women walk around partially naked, the soft swell of belly, the thighs and hips, flesh being scrubbed and oiled and steamed, a woman with hips as wide as mine, with the same thickness in thighs, the same dimples on the small of back, same waist, navel, skin so carefully soft and human that I was afraid to look. Why did I hate my body when hers was the same and I could not stop looking.”

The final reason why we love her? She’s humble. In a 2012 interview with Kameelah Janan Rasheed she explained that she “never imagined” that people would want to read what she wrote.

“As long as I can give anyone comfort, I will. And I understand that anonymity can allow people to be vulnerable. Not everyone is okay with living like an open wound. But the thing about open wounds is that, well, you aren’t ignoring it, your healing, the fresh air can get to it.”