Why we shouldn’t be celebrating Jay-Z becoming a billionaire 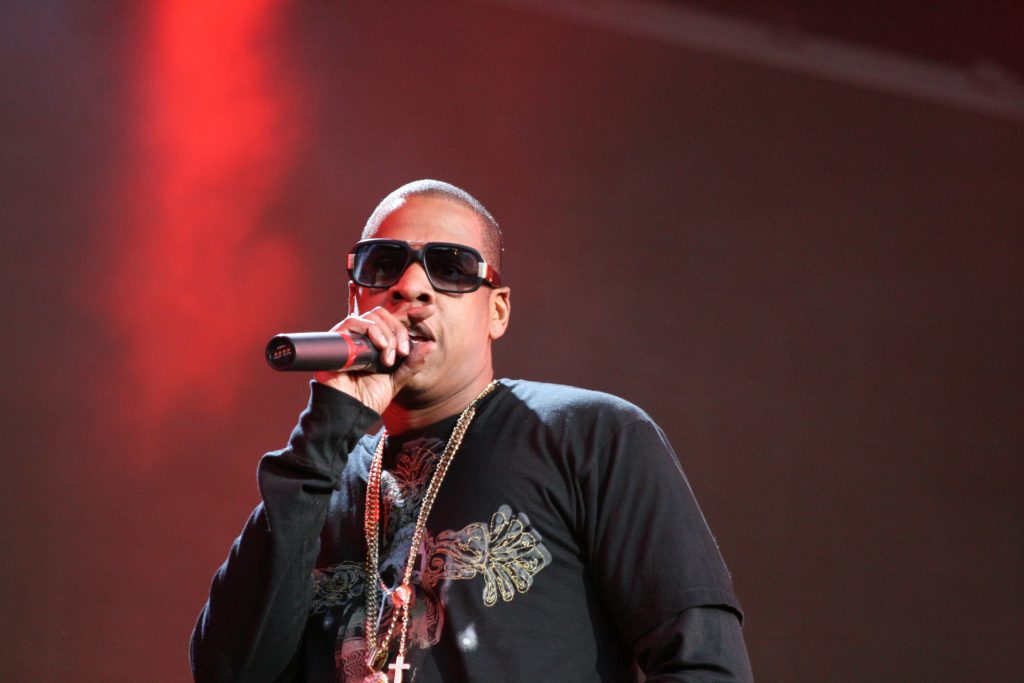 When I think about the late capitalist hellscape we spent our formative years absorbing, one smash hit song stands out – and the hook goes: I want to be a billionaire, so freakin’ bad. This week, we found out Jay-Z beat Bruno Mars to the punch, stacking up a billion dollars in his extensive fortune.

People on Twitter were getting their life, and on the one hand, I understand the temptation to celebrate. It can feel encouraging and inspiring to see black people in the public eye succeeding and achieving by conventional metrics of success. In the US context specifically, the black poverty rate stands at 21.2% – the second highest of any ethnic group, after Native Americans. There is no two ways about it: under capitalism, black people are systematically marginalised and exploited in ways that makes us more likely to be in poverty, and also to be incarcerated, to be subject to physical and mental health problems, to live in areas without access to clean water or clean air.

When you acknowledge and understand the impact that poverty can have on black people, the Jay-Zs, Beyoncés, Rihannas and Oprahs, can serve as an idolised and hyperbolic sliver of light in the darkness, a promise of something better. There is also something uniquely captivating and sensationalist about it. But to idolise extreme wealth gets it the wrong way around.

One black billionaire is not an achievement, and does nothing to address the racial systemic inequality that is rife in both the US, and the UK. I’m not sure if it’s controversial to say, but being a billionaire is not a good thing. Alexandria Ocasio-Cortez has said it before: a society with billionaires cannot be a moral one, particularly in light of widespread poverty and homelessness. This is also what sparked her policy advisor to change his Twitter name to “Every billionaire is a policy failure”. When you look at the stats, the top 1% controls 44.8% of the world’s money; and a billion dollars is more than you could likely spend in a lifetime – as journalists, economists and Buzzfeed quizzes have demonstrated time and time again.

Nonetheless black capitalists have a history, and an ideology that sees black people accumulating wealth as subversive under a capitalist system. Black Panther co-founder Bobby Seale was directly opposed to the idea, writing in the 60’s:

“The cultural nationalists say that a black man cannot be the enemy of the black people, while the Panthers believe that black capitalists are exploiters and oppressors. Although the Black Panther Party believes in black nationalism and black culture, it does not believe that either will lead to black liberation or the overthrow of the capitalist system, and are therefore ineffective.”

While it is one thing to aim to live comfortably, being a billionaire, and thus naturally a capitalist, is incompatible with the concept of black liberation.

Culturally, the celebration of black billionaires also serves to perpetuate all the dangers wrapped up in hustle culture, which glamorises working multiple jobs, losing sleep, and essentially placing securing the bag, above all else. This is a reality for many marginalised people, but to frame a lifestyle characterised by an endless quest for wealth as uniquely morally virtuous is dangerous. The Carters, as a pairing, are no stranger to this – Jay-Z rapped back in 2005 that “I’m not a businessman; I’m a business, man!”, whilst in Formation, Queen Bey told us the best revenge was our paper, and that we should all aim to be a black Bill Gates. And it doesn’t surprise me that Jay went on to say this year that we should gentrify our own neighbourhoods.

Jay-Z is in some ways philanthropic, and has done many honorable things with his cash over the years, both with Beyoncé, and individually: getting young black people into education; bailing fathers out of jail on Fathers’ Day, raising awareness of the global water shortage and signal blasting parts of the Black Lives Matter movement through their music. With his mother, Jay founded the Shawn Carter Foundation in 2002, which financially assists students facing socio-economic hardships through college. He also pledged a million to the Red Cross after hurricane Katrina, and supported Kanye West after he told the truth on George Bush.

There are undoubtedly good things you can do with millions, and an international platform, but that’s a drop in the ocean considering Jay still has a billion to himself. Some of this cash has gone towards a £190k solid gold chain necklace, a £69m Bel-Air mansion with recording studio, and a £50m yacht. Perhaps even more troubling; writer Anand Giridharadas points out that for big stars, often philanthropy is more of a branding exercise than anything. It also hinges on the assumption that you know best how millions of dollars should be distributed.

This is not a problem exclusively associated with blackness – in the arena of being a billionaire, it shouldn’t come as a surprise that black people are in the minority. Forbes’ official list cites 13 black billionaires, including Oprah and Michael Jordan. All the more reason to end billionaires – if we really want to redistribute wealth to people in poverty, what about a cap that stops anyone from financially climbing higher than anyone realistically needs to go? In the meantime, at least tax the rich. After all, how anyone comes across their “hard-earned” money always involves elements of complete luck, as well as the help of systems and policy (like stringent intellectual property regulations) that actually serve to crank out, and protect billionaires.

Becoming a billionaire isn’t something that most of us will have to worry about in our lifetimes. But it raises the broader question of who we idolise. Although black people crafting out spaces where they can thrive is a good thing, and Empire State of Mind will always be a bop, when we look to those who inspire us, accumulation of wealth should never be the metric.