Why won’t Birkbeck deal with its problem of racist academic staff? 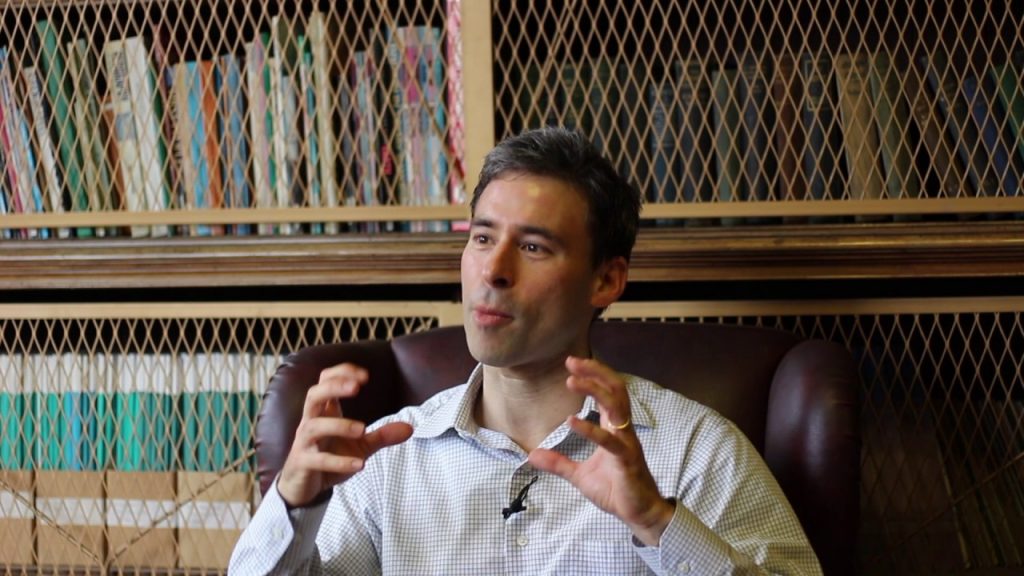 As a woman of colour, I find racism everywhere. Often institutions are mirrors of society, and consist of people who are shaped by the social world that we all share. What does it mean for us as a society though, when educators, (people who actively shape the world) are openly racist, circulate or defend racist views through their work, and take on positions of power in our universities because of this work? What sort of message does that send, and what sorts of behaviours does this embolden?

Lately, I have found myself grappling with these questions very deeply. As a student at Birkbeck, I’m part of a collective organising against racism in the university. We are very new, so we don’t have a name or online presence yet. After writing an open letter that has received roughly 1200 views at the time of writing, I’ve had a lot of other students approach me to share their own experiences and stories. Some of them also telling me to be careful when challenging the institution so openly. In tandem to this, I became aware of Eric Kaufmann, my head of department (Department of Politics), via a small Twitter storm. His most recent book Whiteshift won a lot of attention, and focuses on the future of white majorities in Western countries.

His main argument is that the decline in a white majority population in Western countries is replacing white self-confidence with existential angst, ultimately leading to a rise in the far-right. He wrote:

“Whiteshift has a second, more immediate, connotation: the declining white share of the population in western countries. Whites are already a minority in most major cities of North America…This shift is replacing the self-confidence of white-majorities with an existential insecurity channelled by the lightning-rod of immigration. No one…can deny that white majority concern over immigration is the main cause of the rise of the populist right in the West.”

“As a student in Eric’s department, it matters that the first thing I heard about him was that he’d retweeted threads that contained pure hatred towards people of colour”

For Eric, the decline in a white majority population means that white conservatives are less likely to let the “anti-white” ideology of the cultural left exist without challenge – giving birth to the spread of far-right views. For me, the most dangerous thing is that his work speaks to a wider assumption that threatening the ideology of white dominance will inevitably (and, justifiably) breed far-right movements.

I’m less interested in his work than I am in the behaviour it seems to have emboldened in him. I’ve never met Eric, but as a student in his department it matters that the first thing that I heard about him was that he’d retweeted (without comment) threads that contained pure hatred towards people of colour – suggesting that we’re eugenics-level less intelligent (than who, we can only imagine) and uncivilised hunter-gatherers. I believe in freedom of speech, but I don’t believe in using freedom of speech as a defence for circulating racist bile like this:

“Williams is packed to the gills with weirdly-named marginalised people – the extent of their marginalization largely a function of the weirdness of their names, I assume – imparting precisely the kind of hunter-gatherer and diaspora wisdom, which, inshallah, will soon replace the western canon”.

If I really check in with myself about how this makes me feel, it is sickening. I don’t mean this as a throw-away expression, I mean it like…I feel this in my gut sickening. The sort of sickening which brings up flashes of my mum – my goddess mum – having teenagers spit in her face shouting racist slurs, my grandparents speaking of the pain of moving from Lahore over to Delhi during partition, my uncle talking about being able to smell the dead bodies lying rotting in the golden temple from our family home in Amritsar after 1984, seeing pictures of lynchings 1800s, reading Sojourner Truth’s ‘Ain’t I a Woman’ speech for the first time, hearing testimony from the Nuremberg Trials sick.

When I read the vile hate-speech that Eric retweets, I am immediately reminded of the violent, bloody and painful history that binds our shared lives together – those ideas are forged in the depths of the darkest and most hateful parts of human existence. I don’t know why Eric shares these things, and wanted to give him a chance to explain why he does, so I tweeted him, to no response, (he also deleted the retweet).

“Why is it that academics with big profiles are protected by the institution?”

Birkbeck has built its brand as an ultra-inclusive university. The student population consists of between 46% to 56% BAME students, varying dependent on level of study. We pay around half, possibly more of this man’s wages; and the institution has put him in a position where, because he brings in money and acclaim with his bigoted views, he is deemed as worthy of promotions and professorships. Eric isn’t the only one, I have heard from students who, in class, have experienced racist incidents with teachers, and been shut down when challenging their practice. The open letter that I referred to above includes an example in which a different professor allegedlyused the n-word as part of her work. So why is it that academics with big profiles are protected by the institution?

As we see repetitions of the same pattern in different forms, I have no answers, only questions that I think it is important for us all to reflect on together. What does it mean to be a student of colour sharing our lives with academics like Eric? Are there new, important and creative ways that we could be organising around these issues? How can we make it clear that racism or any bigotry that masquerades as academic literature or thought isn’t acceptable? How can we press for academics to be accountable for what they say? How can we use the fact that we make up a large percentage of the student population to our advantage? I know we’re not a monolithic “we”, but maybe we have to try harder to work together on this.