27 problems we have with THAT video ‪#‎buzzfeedvideoquestions‬ 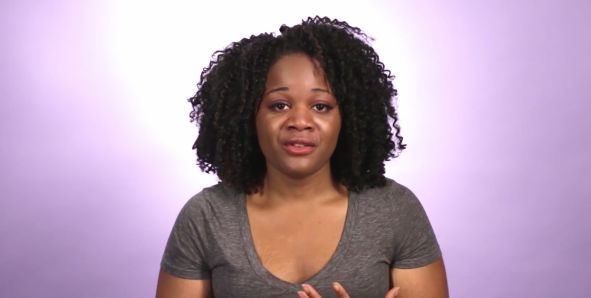 This week, our favourite go-to millennial site, Buzzfeed, shared a video called “27 Questions Black People have for Black People.” Here are 27 thoughts Paula and Imana had since first seeing it:

Condescending rather than constructive, all we learned from that video was that one of the few things more difficult than fending off racial stereotypes and ignorance is watching individuals from your race regurgitate them.