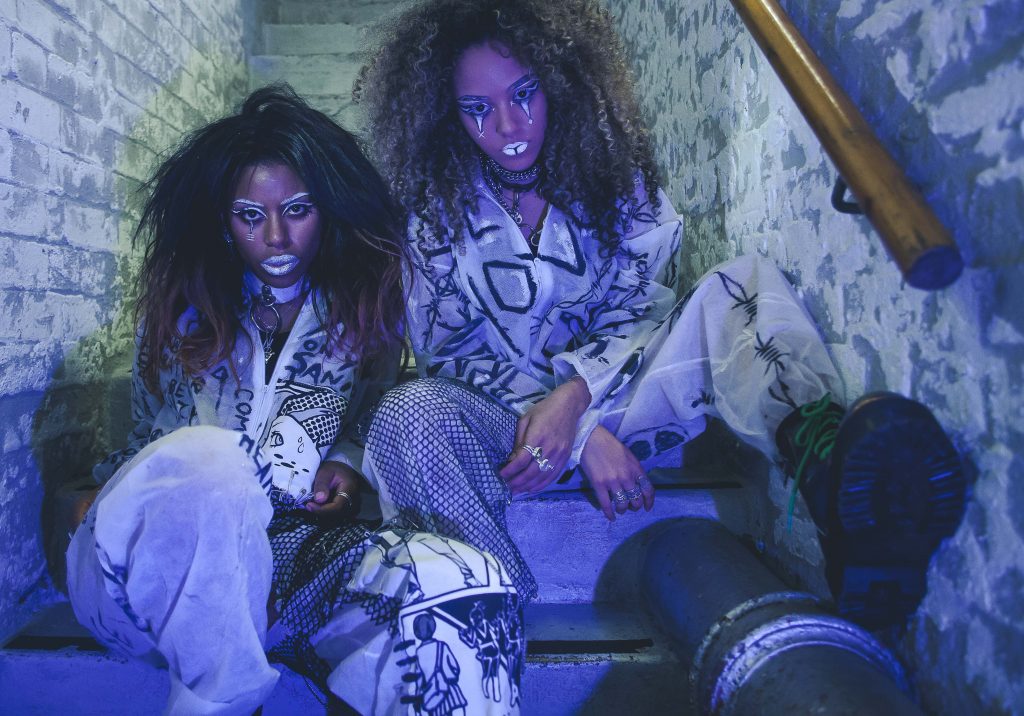 Brace yourself Brooklyn, Afropunk is back for a sold-out weekend, and we’re coming to you from London with love. This year, Erykah Badu, Janelle Monae, Tyler, the Creator, Kaytranada, The Internet, Miguel, and more will descend on Commodore Barry Park from August 25-26.

The TL blows up for every Afropunk because of the organiser’s sheer dedication to showcasing the best black talent in music, art and politics in the host countries – and the fact that the event is embellished with the enviable and elaborate outfits of its attendees. In-keeping with the unapologetic celebration of the many shades of the black experience across the globe, this year gal-dem have joined forces with the festival. On August 25, we’ll host an after-dark party with New York-based woc collective SISTASPIN, on-the-rise DJ, Zuri Marley, among others at S10 on Broadway. You will also be able to get your hands on a specially produced zine to mark the occasion.

Afropunk has built its name off the back of its vocal opposition to sexism, racism, homophobia, and hatefulness. This beautiful show of unity has inspired us to use this zine to explore the shared experience – but unfortunate fragmentation – of the African diaspora.  Although you can’t always use Twitter as a gauge for reality, a few unavoidable discussions online have criticised the relationship within the diaspora over the last year. John Boyega, Samuel L. Jackson, Daniel Kaluuya are among those who weighed in on claims that black British people have undue privilege within the diaspora and appropriate black America to the detriment of African Americans. “There are a lot of black British actors in these movies” Jackson told New York radio station Hot 97 at the time. “I tend to wonder what Get Out would have been with an American brother who really feels that.” The sentiment was later echoed by prominent cultural commentators who felt that the rest of the diaspora looked down on African Americans.

Our editor’s letter tackles this issue head-on. “Following recent conversations happening online and in the media around the black American and black British diaspora (and in no small part thanks to the 2018 royal wedding), we wanted to use this zine to explore the differences and similarities that come with growing up black in the UK (and Europe) and the US,” it reads. The publication will include the words and views of women and non-binary black creatives, from either side of the pond to talk about what unites us.

One writer reflects on how, in the absence of black representation in Denmark, she found solace in watching American TV classics like The Fresh Prince of Bel Air, Moesha, and Sister Sister to feel celebrated. Portia Bartley looks at how in-fighting with black people does wonders on upholding white supremacy. Elsewhere, we got Afropunk performer and Chicago soul singer Jamila Woods in conversation with British punk band Nova Twins to talk about the challenges, inspirations and insights that come with being a black woman in the music industry in 2018.

Buy tickets to the party here and look out for our zine stall at the festival, you can find out more info over on Afropunk.