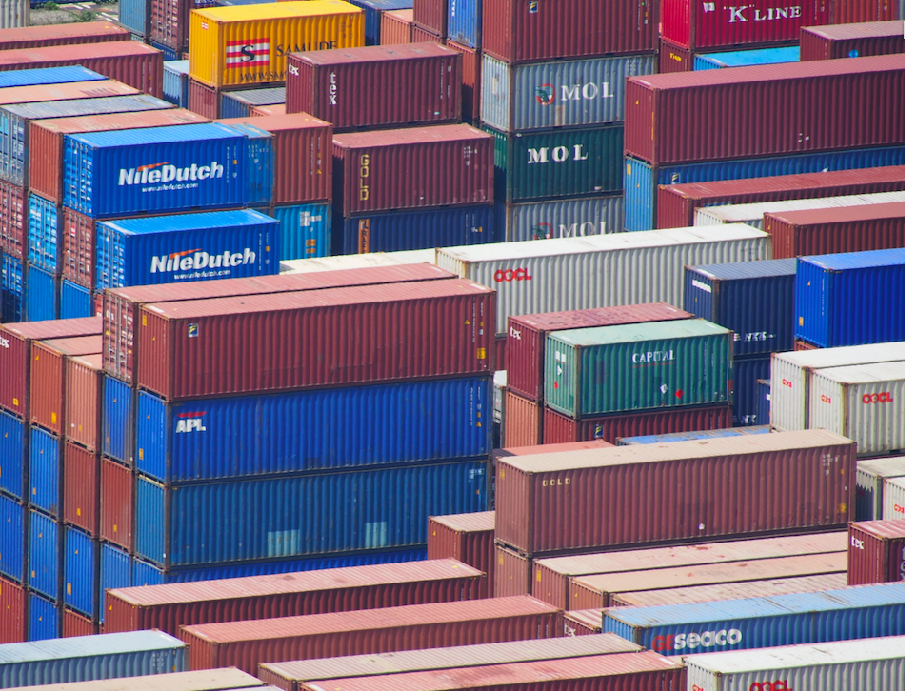 One of the first things that strikes me about refugee camps in Calais and Dunkirk is the the grinding conditions of mud, bone-chilling cold, and the hostile grey drizzle that seems to perpetually hang over Northern France like a curse. Earlier this week, when gal-dem met with people living in camps in the region alongside the humanitarian organisation Help Refugees, we were told that police regularly destroy tents and food.

The UK border does not stop at the white cliffs of dover, but it is brutally enforced on French soil; police also carry out constant evictions with no notice, meaning people are forced to abandon their possessions such as sleeping bags and blankets which are vital for surviving the cold winter months. It is evident that Britain’s ever-tightening immigration laws totally prohibit safe and legal routes to the UK for refugees. Living in camps with no sanitation and limited running water has become a necessary part of a journey for people fleeing persecution and a state of oppression in countries where Britain has no doubt had a hand in conflict.

So, when I read the bleak headlines yesterday announcing that 39 people (now confirmed to be Vietnamese nationals) had been discovered dead in a shipping container in Essex, a line by poet laureate Warsan Shire sprung immediately to mind: “no one leaves home, unless home is the mouth of a shark”. Warsan’s words remind us to consider border crossing as a complex process – a journey that is never taken lightly, and that can be driven by a context of conflict, violence, and economic deprivation, and involves embarking on journeys made treacherous by a web of border controls.

Scant information has been released about the 39 deaths, but it has been confirmed that the truck carrying the container had travelled from Belgium to Purfleet in Essex. Early on Wednesday morning, police received a call from an ambulance team saying they had discovered the container, and the lorry driver was arrested. News reports have suggested that the events surrounding these deaths involve trafficking, with the BBC listing similar-sounding trafficking incidents from recent years, and the Washington Post reporting that “the scene bore the markings of human trafficking”.

While we don’t have enough information to comment on the horrific deaths in Essex, the response by politicians has exposed, yet again, a wholesale inability to grasp the inherent violence of borders. “Trafficking” has now become a useful buzzword for British politicians across the spectrum: Theresa May leveraged the topic during her time as home secretary, introducing the Modern Slavery Act in 2015 as part of her lofty promises to tackle society’s “burning injustices” (while at the same time locking up women of colour in Yarl’s Wood, and overseeing the destruction of crucial documents which led to the targeted deportation of Caribbean elders, dubbed the Windrush scandal).

The concept of “trafficking” is an aberration all politicians can unite against, because it plays neatly into ideas which already thrive in the national imagination and on the front pages of tabloids: evil, villainous smugglers – primarily men from communities of colour – and vulnerable, disempowered undocumented migrants who need “saving” by border force, which in reality takes the form of detention and deportation. This framing is a distraction from the actual root cause of the harm which manifests in trafficking: border controls themselves create the sites of violence where exploitation can happen. The increased securitisation of borders has facilitated the related industries of trafficking and smuggling; the ramping up of border control in Northern France has directly led to migration attempts via other less securitised ports, such as Purfleet. This context makes Home Secretary Priti Patel’s statement yesterday particularly nonsensical: that border agencies “work tirelessly to secure our borders against a wide range of threats, including people trafficking,” despite the fact that trafficking is a direct consequence of border enforcement.

In their book Revolting Prostitutes, which explores the fight for sex workers’ rights in the context of the hostile environment, Juno Mac and Molly Smith outline how border controls facilitate exploitation and abuse, and that responses to trafficking are in reality a means for enacting further immigration controls. “By viewing trafficking as conceptually akin to kidnap, anti-trafficking activists, NGOs, and governments can sidestep broader questions of safe migration” the authors write. “[Anti-trafficking discourse] paints [survivors] as kidnapped and enchained rather than as trying to migrate. It therefore seeks to ‘rescue’ them by blocking irregular migration routes and sending undocumented people home – often the very last thing trafficked people want”.

“As 39 bodies lie in a mortuary this afternoon, even some politicians on the left are still committed to splitting hairs over recognising the humanity of all people”

Juno and Molly also make a distinction between smuggling, which tends to happen to people who can pay upfront for their journey and have a settled family to meet at their destination, and trafficking, which can involve taking on debt, and often happens to more vulnerable people who don’t have a support network. Crucially, the authors note: “Both want to travel […] this is what anti-trafficking conversations largely obscure with their talk about kidnap and chains”.

Statements given by politicians yesterday play directly into the hands of this rhetoric: Boris Johnson told MPs in parliament that traffickers should be “hunted down and brought to justice.” Diane Abbott’s statement, that the victims had been “preyed on by the greedy, unscrupulous, and people who simply have a willful disregard for the lives of others”, similarly sought to jettison sole responsibility for these deaths onto alleged traffickers, while absolving the British state of responsibility for the countless deaths it has facilitated at its border. Diane’s call in her speech for safe and legal routes for “genuine refugees” was particularly revealing, demonstrating that as 39 bodies lie in a mortuary this afternoon, even some politicians on the left are still committed to splitting hairs over recognising the humanity of all people, whether we are citizens, undocumented, “genuine” refugees or not.

The upsetting news yesterday of the 39 deaths in Essex – 39 people with hopes, dreams, fears, and loved ones waiting to hear about their safe arrival – add further names and lost lives to the ever-growing chronicle of border violence enacted by the British state. MPs giving naive and mealy-mouthed statements in parliament about “unbelievable tragedies”, and carrying out performative finger-pointing at lone wolf traffickers will not facilitate safe routes of passage for people coming to the UK; it won’t open up the border, and it cannot bring back the dead. Until politicians are willing to dismantle the violent border controls that provide the dangerous conditions for an ever-increasing death toll, their condolences are void of meaning.