Where is Ana Mendieta: the erasure of women of colour artists in art institutions

On June 17 I attended the public opening of the new Tate Modern building with my arms covered in paint as red as blood, in protest with campaign groups WHEREISANAMENDIETA and Sisters Uncut. Masses of people flowed in to see the Switch House, which promised a “greater variety of artworks” and to show more artists from around the world, as we stood with our hands linked, and a banner which read “Carl Andre Killed Ana Mendieta”. Andre, an American (and fucking boring) minimalist sculptor stood trial for murder after his late wife and artist, Mendieta, died after falling 34 floors from their Manhattan apartment window on September 8, 1985. His work is being displayed at the new Tate building while Mendieta’s remains in their storage. 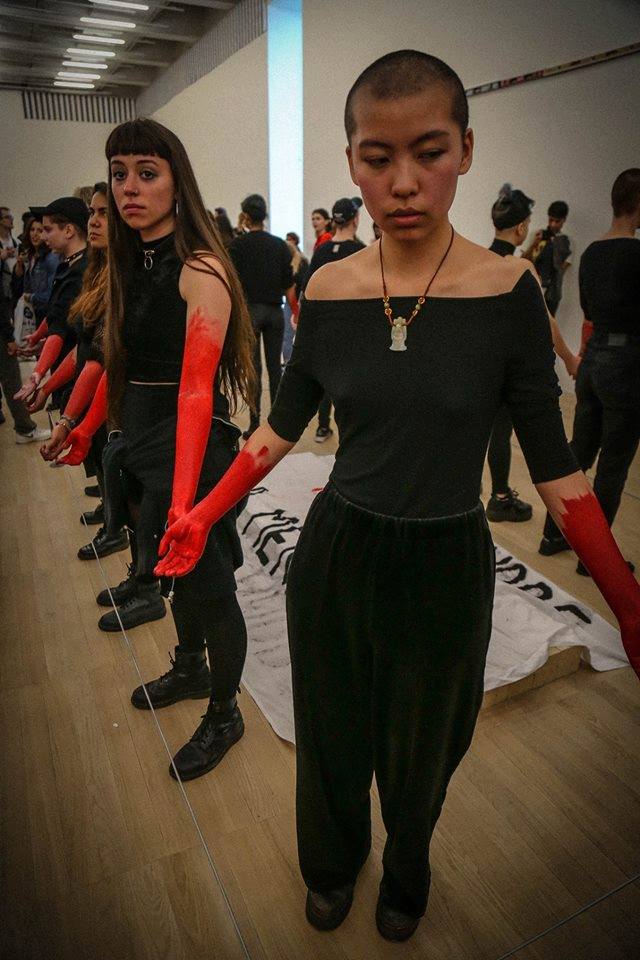 Since the dawn of time we have been excusing and glamourising violent men we admire while casting off the stories of the women on the receiving end of their violence. I believe Andre should be counted among this number, and that the Tate is complicit in his behaviour. “Art changes, we change”, they boast, yet only 36 percent of their new showcase is made up of artwork by women – despite Frances Morris, the new director of the new Tate Modern, claiming at a press conference that “half” of the new building would be made up of works by female artists. Although this is better than the 17 percent figure of 2000 (when the Tate first opened), the last time I checked “half” was 50 percent, and this number represents a further erasure of women and women of colour artists. 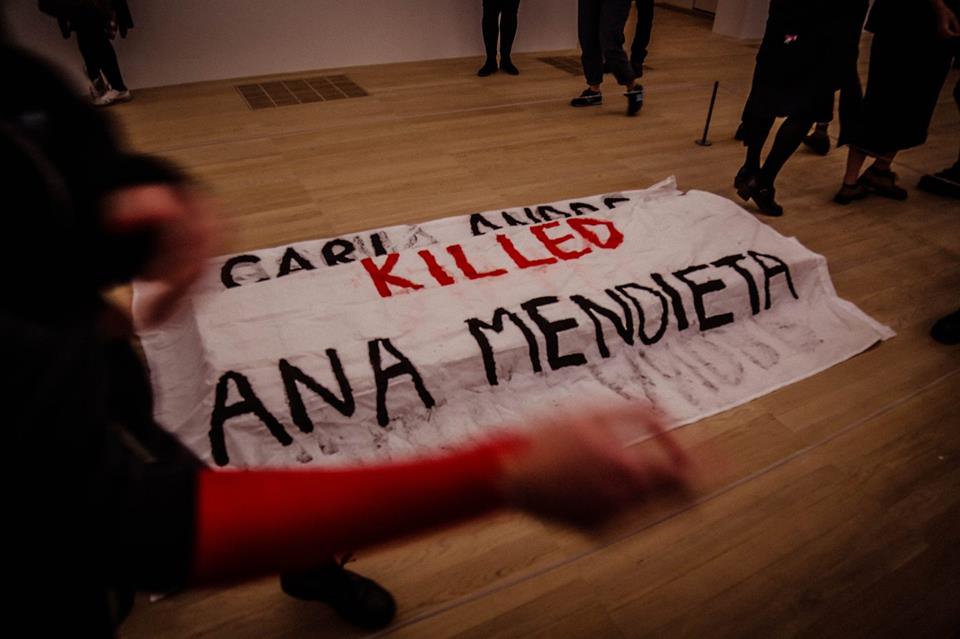 The history of white male artists and its documentation is so, so accessible, and it’s not difficult to come across yet another white male artist making art about his inner turmoil – the same shit we’ve seen over centuries. I know this because I study fine art at Goldsmiths, a very white art institution with a very whitewashed curriculum. So white, in fact, that the single lecture of the year on post colonialism was given by a white woman. At Goldsmiths “the white experience” is synonymous with the “universal experience”, and it feels as though they don’t see the thoughts of people of colour as welcome. People I can resonate with are sectioned off, reserved only for “special occasions”, such as Black History Month or something vaguely related to post colonialism. I have to look extra hard to find artists who look like me, and it feels like a kind of “KEEP OUT”, “you don’t belong”, “you are not wanted” warning. 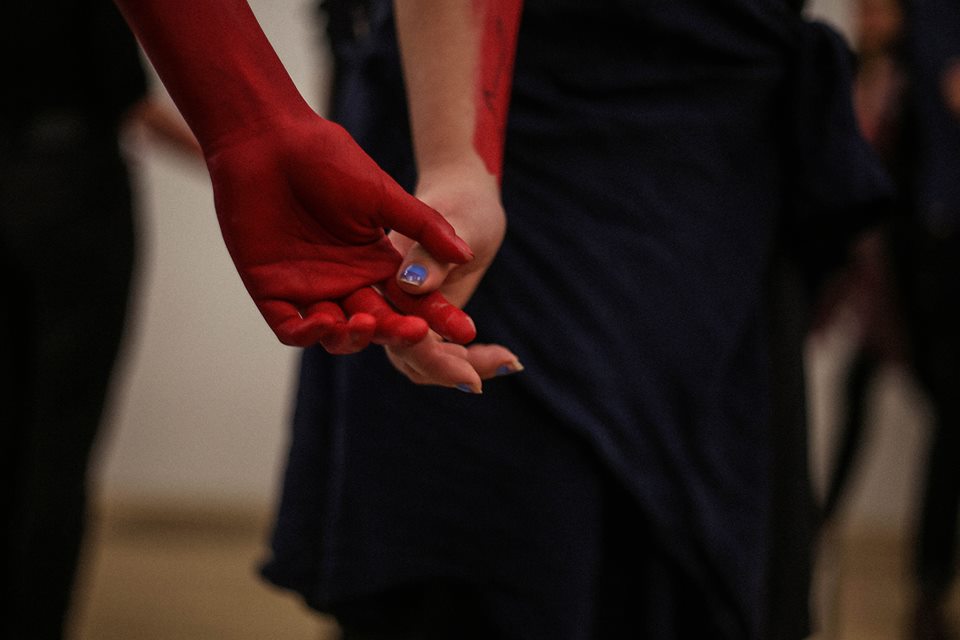 Therefore, Ana Mendieta’s legacy is important to me. Although it was used as evidence against her at trial, showing her as mentally unstable and suicidal, I believe her “earth-body” art is inspiring. She used her Mexican and Cuban heritage to create performance pieces that still resonate today, and, according to Sean O’Hagan in the Guardian, was thought of by some as the “freest of female free spirits in a male-dominated art world”.

Check out some of Ana Mendieta’s work here. 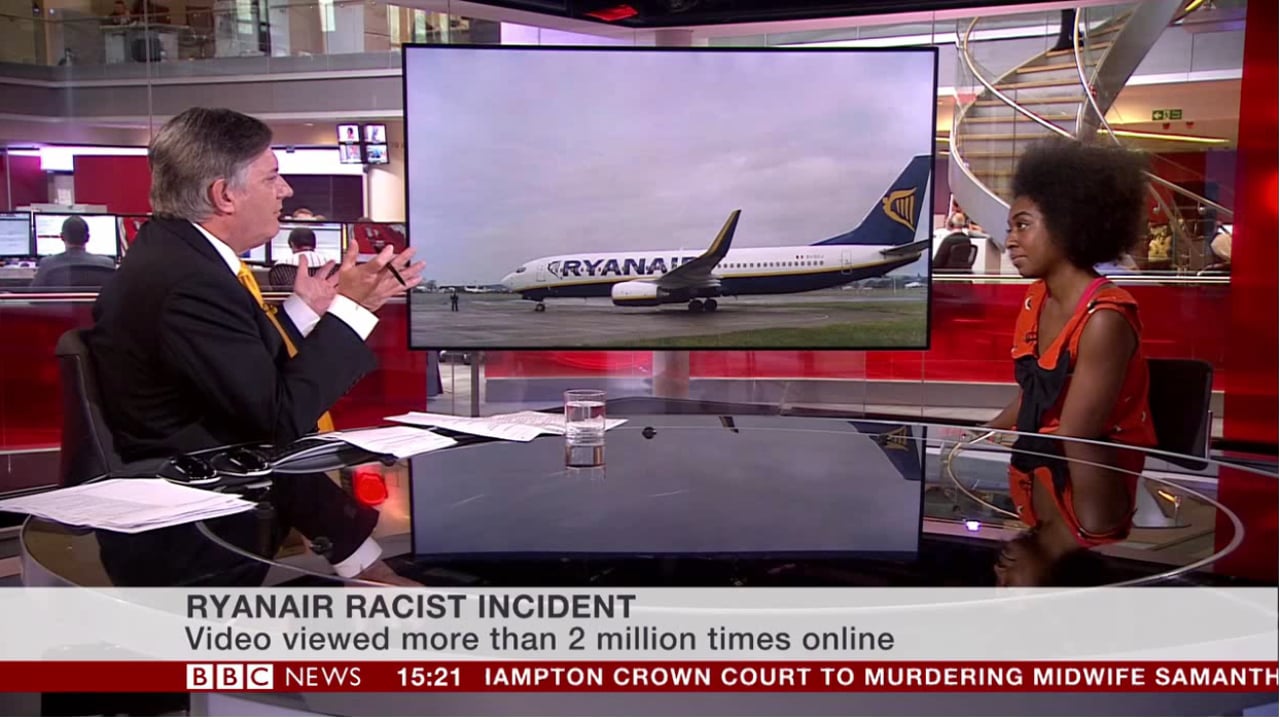 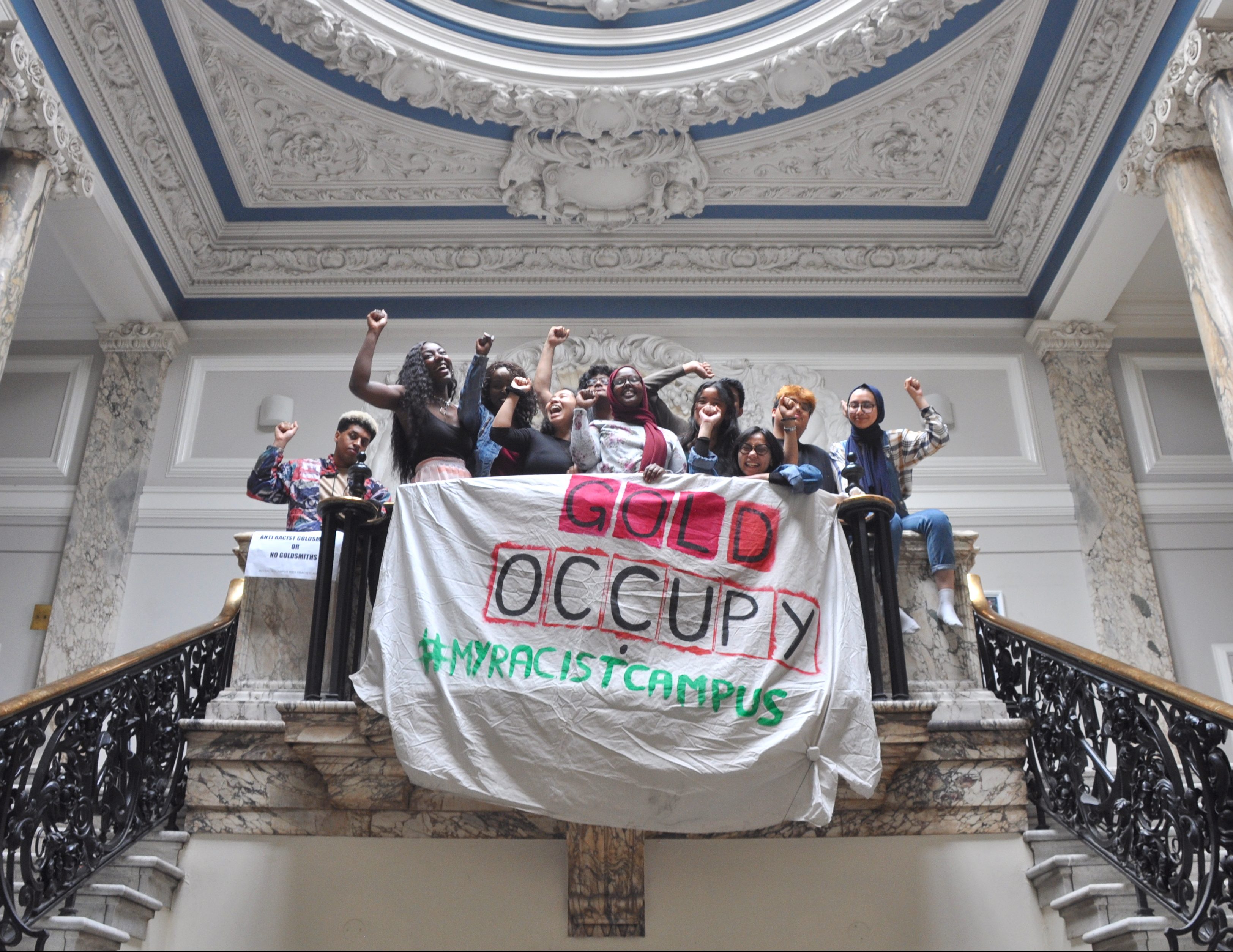 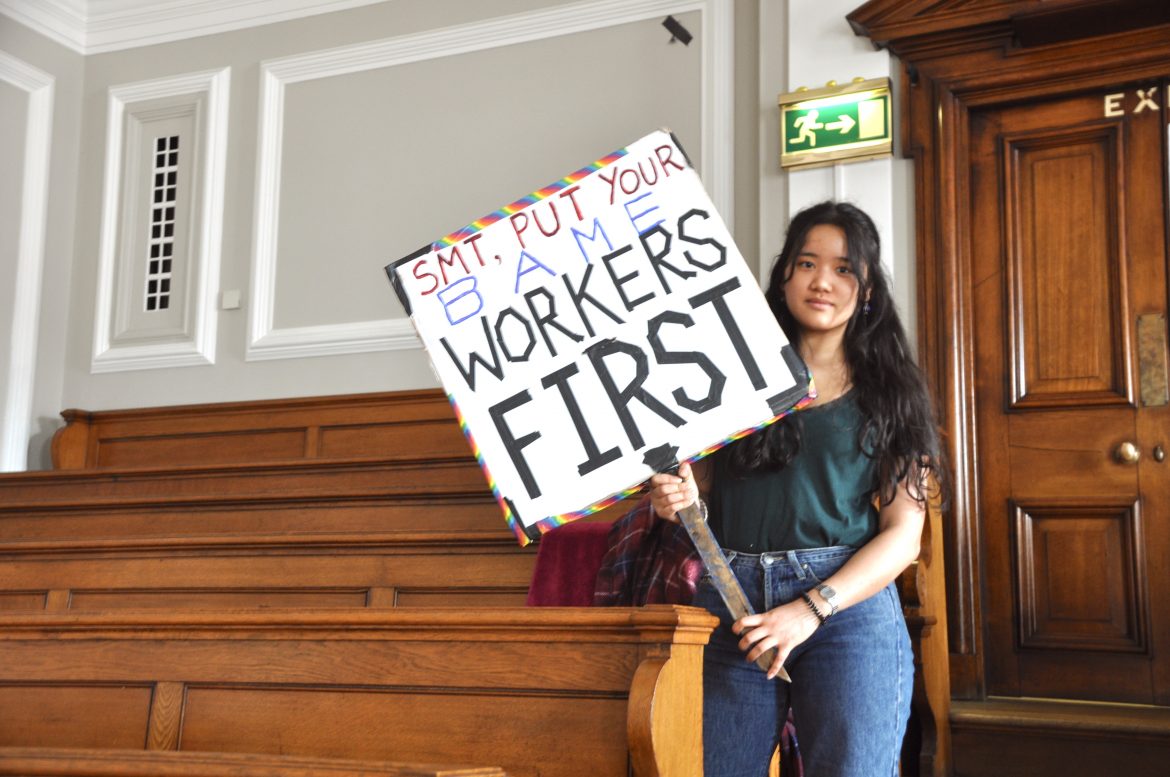 This week the Goldsmiths occupation gets hostile, and can you swirl if they don’t like ‘black people’s places’? 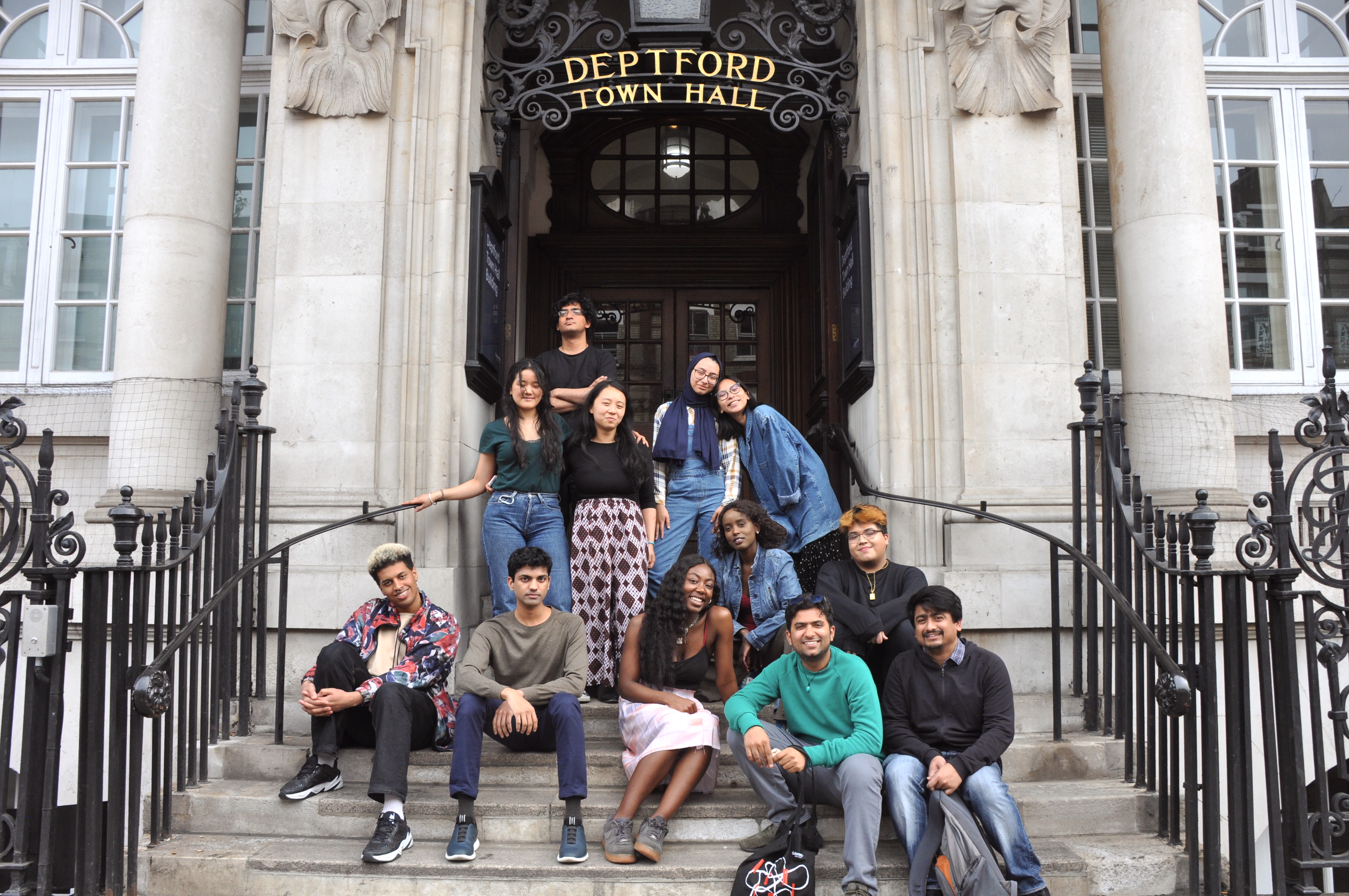 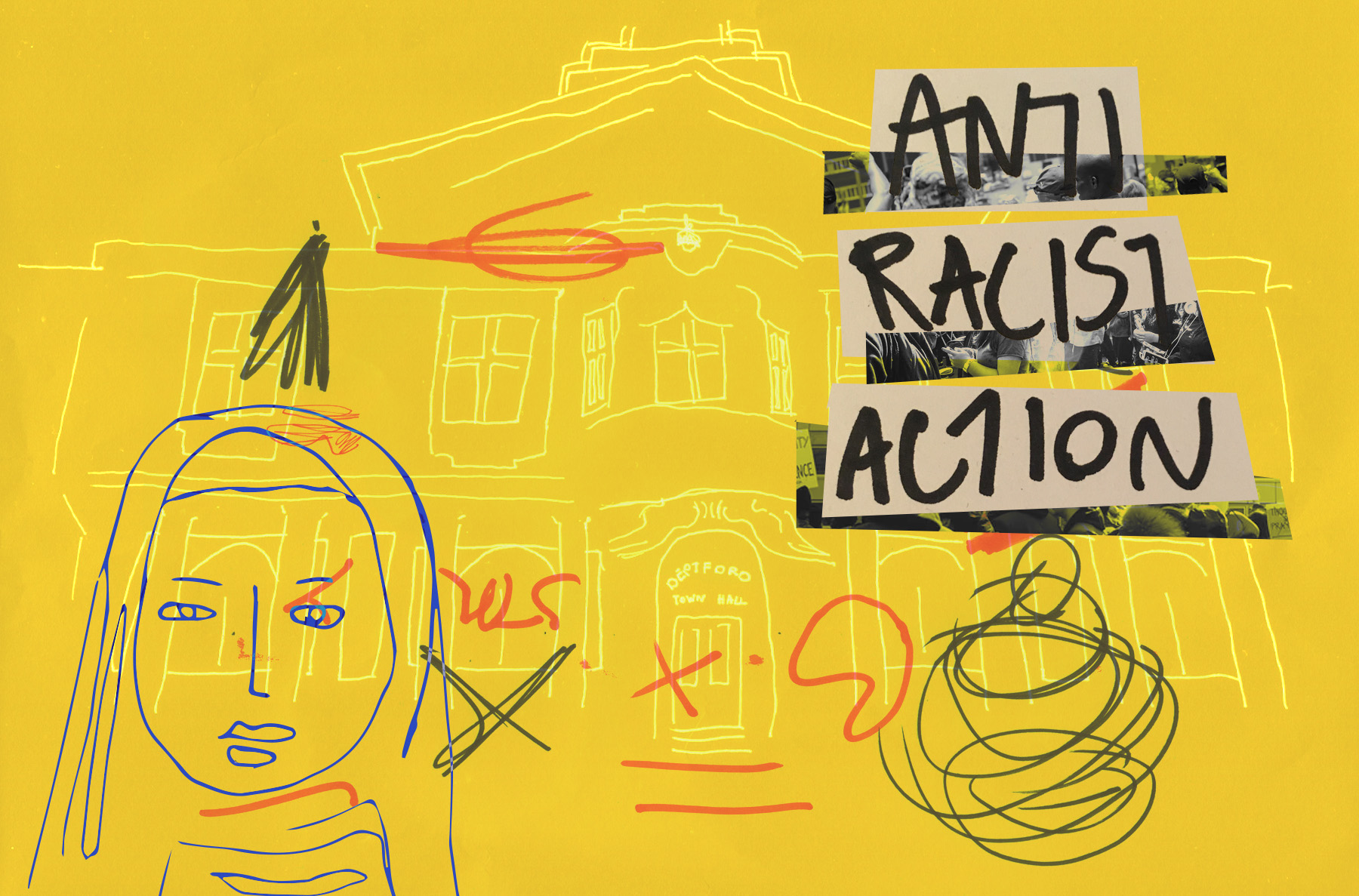