Behind the Curtain: Introducing our columnist making theatre a more inclusive space

Ava Wong Davies details her love/hate relationship with the industry, as she explains why every month she’ll lift the lid on the latest trends and analyse shows through a WoC lens. 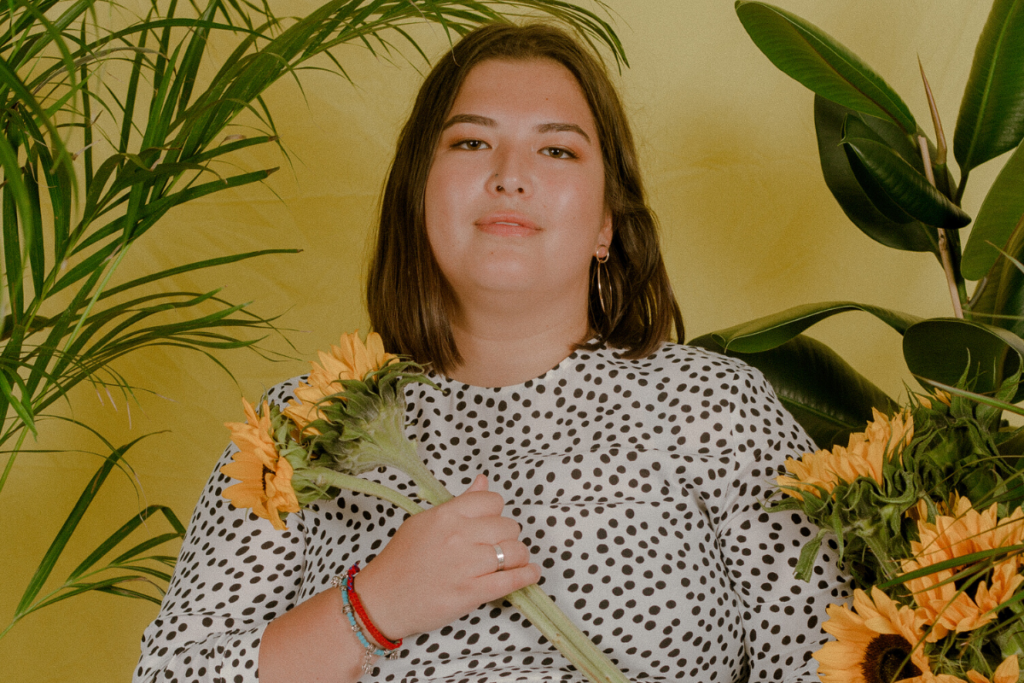 It is a strange thing to love theatre. I’ve been writing theatre reviews for just over two years now, and I still find it weird that I’ve devoted so much of my time over the last few years to an industry that can feel so totally, obstinately opposed to change.

For every trail-blazing and form-busting seven methods of killing kylie jenner, there’s an embarrassingly misogynist and racist Bitter Wheat. At times the industry is hell-bent on eating its own tail – welcoming white, wealthy, cis men with open arms, and quietly looking the other way when anyone who doesn’t fit the description comes knocking. This exacerbates its elitism problem, which is worrying in an environment where last year’s Society of London Theatre (SOLT) figures revealed that there’s been an almost 7% drop in the number of people going to see plays. All this, of course, while talking the big talk about “diversity” and “inclusion” and “BAME voices” (no-one loves that acronym more than the theatre industry).

When it’s good, theatre is the most alive, electric, visceral art form out there – it makes you look upward and outward, it forces you to keep your eyes wide and your mind open. The best theatre is a truly collective experience. It can feel like taking communion, everyone looking the same way at the same thing on stage, a group of hearts thrumming together on one, persistent beat. Theatre makes me horribly, unfashionably earnest. It infuriates me. It’s exhausting, yet energising. So I keep going back, because it’s good for me to interrogate art in this way, to give yourself over to the people both on and offstage and trust that they will take you somewhere transcendent.

“Theatre is the most alive, electric, visceral art form out there – it makes you look upward and outward”

If you’re a good critic, you try to check your po-faced scepticism at the door. Because there is, 95% of the time, at least one positive or interesting or valuable thing in every show you see. There’s a prevailing image of critics as embittered, jaded sticks-in-the-mud – and yeah, fair enough – but being a critic doesn’t have to be this way. It should make you a more empathetic person. Critiquing the arts is an exercise in patience – which sometimes feels like mudlarking – sifting through the silt, occasionally catching a glimpse of something shiny and finding a glittering treasure.

When I began my career, I wasn’t a total outlier to theatre – I came from a well-off family who enjoyed the arts, which certainly gave me a leg up and a sense of comfort within artistic spaces. I’m also an East Asian woman who can often pass as white in majority-white spaces. There is no way I would have been able to progress so quickly into the industry were it not for these things, and it was clear from the start that the majority of theatre writing was angled towards a tiny demographic which continues to monopolise and harm.

As a teenager, if I struggled to understand a show, I’d go online and end up finding dreary and sterile-feeling reviews. This was, in part, down to the fact that the majority of broadsheet critics (i.e. the first reviews that come up when you Google a show’s reviews) were (are) middle-aged, posh, cis straight white men and women who were writing for precisely that demographic, consciously or not. It was disconcerting for a 17-year-old mixed-race girl, who’d just seen a fusty production of Hedda Gabler (a super famous play she didn’t realise was super famous), to be told by a bunch of old white guys that it was, actually, a seminal piece of work.

“How are you supposed to get into a medium which is expensive, elitist, and written by people who have completely different frames of reference to you?”

Criticism shapes so much about an artform – particularly its accessibility. How are you supposed to get into a medium which is expensive, elitist, and all the contemporary written records feel like they’ve been written by people who have completely different frames of reference to you? Democratising theatre requires a wealth of different voices within its critical landscape.

So this column will follow in the footsteps of other critics of colour like Bridget Minamore, JN Benjamin, Kim Provise, Ka Bradley, Naomi Obeng, Ben Kulvichit and Frey Kwa Hawking – each a completely individual voice, but all of whom have unlocked so much depth and meaning for me and so many others. Mixing my knowledge of the behind-the-scenes (in November I debuted my own production i will still be whole (when you rip me in half) a story of a mixed-race East Asian girl) and analysing the wealth of shows I see, Behind the Curtain will be a deep dive into theatre through an accessible lens.

I feel incredibly lucky to have this platform, and I want this column to be a place where work by artists of colour can be engaged with and written about expansively and carefully – with plenty of love for the medium, of course, but not without a properly rigorous critical edge too. I want to give these shows the time, space, and respect that they deserve, whilst also showing you, the reader, which pieces of work I think are most worth seeking out.

When I find a piece of work that I think has been undervalued by the critical community, I want to shout about it – criticism is as much about championing work as it is nitpicking it.

There’s so much going on within the ecosystem right now which is genuinely risky and thrilling and relevant – it just takes a little sifting. Catch Temi Wilkey’s debut play The High Table at the Bush Theatre until the 21 March (before it runs at Birmingham Repertory Theatre), a queer British-Nigerian love story that’s been garnering some lovely reviews.

Coming up at Manchester’s Royal Exchange, I’m intrigued by Winsome Pinnock’s Rockets and Blue Lights (12 March-4 April) – a retelling of British history through the prism of the slave trade, written by one of the UK’s best known black woman playwrights.

At The Almeida, “Daddy”: A Melodrama (31 March-9 May) is one of my most anticipated shows of the year. Written by Broadway darling Jeremy O. Harris, details about Daddy remain murky, but I refuse to spoil it for myself by looking up US reviews – all I know is that it concerns a young black artist, an older white art collector, and an infinity pool.

Stay tuned because 2020 is the year we’ll learn to fall in love with theatre together.