Man’s still hot as the success of Big Shaq continues 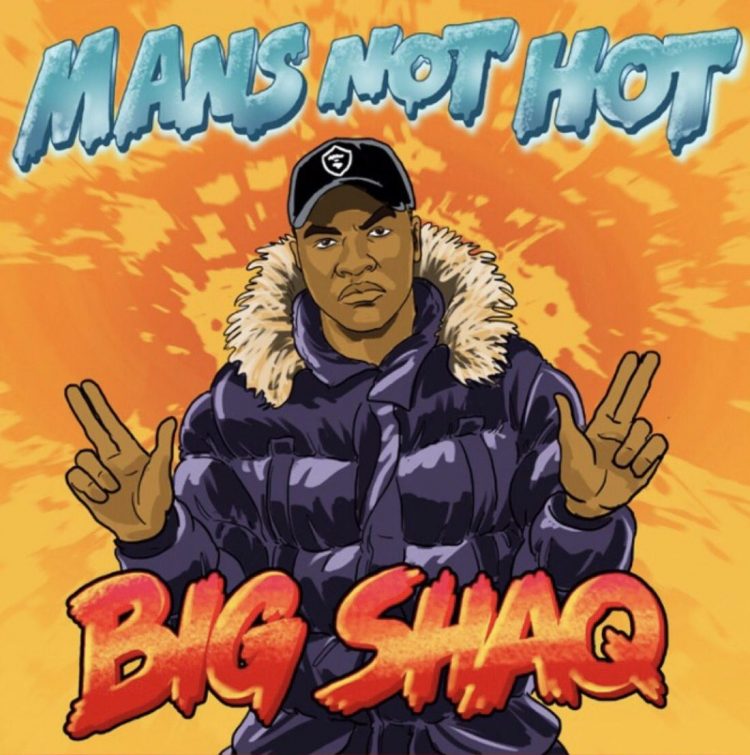 If you’ve been online in the last month, you’ve probably come across the saving grace that is ‘Man’s Not Hot’. A feature length Fire In The Booth episode under his MC name, Big Shaq, exists as the creation of comedian Michael Dapaah.

Known for his ‘Somewhere In London’ video series, Dapaah’s entertaining and self-deprecating take on everyday life is infectious. Meme culture dominates how most of us youths communicate. With a ‘haha’ here and a ‘omg’ there, the internet has entirely consumed us while we remain transfixed, staring at our technological devices and eagerly refreshing our timelines. It is in this world that Big Shaq asserts his presence. Crossing effortlessly from url into irl, we are presented with this year’s most riveting underdog story. Dapaah defies odds and expectations, refuses to have his bars tamed and overcomes the criticism of Charlie Sloth to become an internet sensation and less than a month latter, enters the UK charts at number 20.

The glow up is real, I can tell you that. With 21 million views in less than one week, the video production value is so high that Young Thug is clutching at his chains and Radar Radio star presenter and model Snoochie Shy makes a feature. Big Shaq is currently everywhere and shows no signs of slowing down. With internet and technology progressing exponentially each year, overnight success is within the ordinary man’s hand.

Even Jezza has quoted him, further sedimenting the Labour leader’s commitment to following all things grime related. The most surprising was a shout out from Liam Gallagher who quoted the infamous line ‘the ting goes skrrrahh, pap, pap’, not forgetting when the OG Shaquille O’Neil entered the Jimmy Fallon Show to a live performance of ‘Man’s Not Hot’. When these two worlds collide, there will only be more memes and more real life appearances. It only sediments the importance of the rise of young black people who use the internet to share their own take on life whilst controlling the narrative, all while the physical world uses its power to oppress them.

‘Man’s Not Hot’ is a true ode to all the south London roadmen in £200 Northys and Canada Goose jackets, who even on the warmest of days, refuse to take it off. An anthem for those who do not wish to pay for cloakroom, for the lyrical genius amongst us who will take slang and visual metaphors to the next level – ‘quack quack quack, dem man ducking’ – and lastly for those who encompass the lighthearted spirit of grime and drill.