Golliwogs and microaggressions: what it’s like to be a black doctor in the NHS 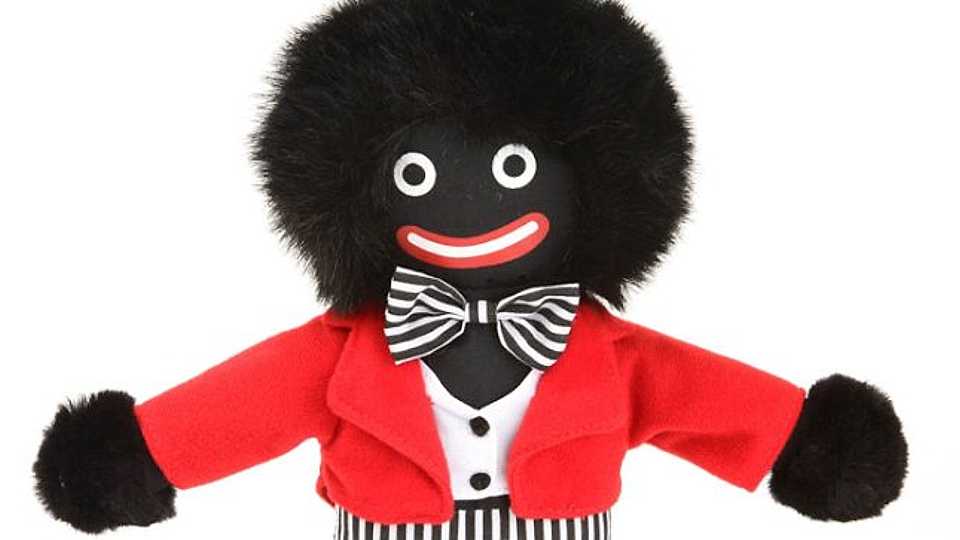 Earlier this year the NHS Equality and Diversity Council released the Workforce Race and Equality Standard (WRES) report which surveyed the experiences of BAME and white staff. WRES demonstrated that BAME staff were much more likely to be victims of harassment, bullying and abuse by staff or patients regardless of the trusts location.  BAME staff felt more likely to be discriminated against and that equal opportunities did not exist in their place of work. Prior to this, the Snowy White Peaks NHS Report in 2014 had revealed a lack of BAME staff in senior NHS positions. Despite at least one third of doctors and a fifth of nurses and midwives coming from BAME communities, it was found that only 5.3 percent of governance positions were occupied by individuals from these groups. The report also demonstrated that despite the strong representation of women throughout the NHS, they were still failing to break the glass ceiling, with only 40 percent  representation at board level.

While the report shocked many of those working outside the NHS, it only confirmed what my colleagues and I have known for years: the NHS has a problem with race. As a young, black female doctor I have witnessed these problems within medicine and the NHS first hand. We may be slowly doing away with the patriarchal hierarchies that have shaped the profession for centuries, but there is a long way to go when it comes to addressing racial issues. Despite an increasing number of BAME medical students and junior doctors, the proportions dwindle as one progresses upwards in the NHS pyramid.

So what is it that happens to us the longer we work in the health sector? During six years of medical school and three years working as a junior doctor, I have traded many stories of horrifying encounters with both patients and colleagues with many friends from the BAME communities. We are often too exhausted or fearful to discuss these things with anyone but close friends and family.

“I would often have to go back and reassure patients that they had in fact already been seen by the doctor, and that no, there was no white male colleague following for whom I worked”

Although there are many to choose from, the woman with the golliwog remains my most awkward encounter at work. During a busy oncall shift I was asked to admit a woman who was acutely unwell. As I approached her I noticed a key chain swinging from her bag: a miniature golliwog, with its broad watermelon smile staring back at me. My heart started racing as I began to play out how catastrophic this doctor-patient encounter might be. When I expressed interest in the doll, the woman didn’t seem to register its cultural significance, nor recognise how it could cause offense. In fact, she insisted I keep it, since she had several more in her collection at home. I pocketed the golliwog and felt a strange relief that I was the only one that had to suffer the indignity of seeing its silly smile. I didn’t mention it to any colleagues – I don’t think anyone can save you from these encounters. I’ve since completed an A&E job where my colleagues and I were regularly sworn at and spat on. An elderly lady with a golliwog now seems easier to tolerate.

Another incident that’s stayed with me happened during my first clinical year at medical school. I joined a seminar with eight other medical students – half male and half female and one other black male student – and I’d first encountered the professor when I overheard him referring to a patient as “hailing from Rhodesia” (there’s nothing like the use of a colonial name to make me feel uneasy). He wanted to teach us about the importance of vitamin D, and demanded of the group that we identify who was likely to be vitamin D deficient. The answer, of course, was me and the other black student. Thank you professor, we are indeed black and different.

I’m still unsure whether his racialised digression had anything to do with the chest medicine he was meant to teach us that morning. The memory of this professor and the unnecessary embarrassment he caused persists in my mind, so much so that I approach certain colleagues with caution. BAME doctors are known to perform worse in practical medical examinations and it has been suggested for a long time that this may well be due to the racial bias of their examiners.

No story about racial harassment in the workplace would be complete without talking about hair. I made the choice a few years ago to wear my hair in natural styles and head wraps. I have lost count of the number of times I have been asked by my colleagues if they can touch and feel my hair, often at very inappropriate times. On one occasion a consultant spent the duration of the ward round staring intently at my afro. As I left one patient’s bedside and turned away from this senior doctor, I felt his hand in my hair. On the ward, in front of patients and staff. Other black colleagues have endured a barrage of questions from colleagues – how much of your hair is your own? – have navigated patients asking to touch their hair, have been told that their braids are inappropriate for the workplace, and have felt out of place trying to manipulate surgical head gear to fit in the operating theatre. Having to justify your appearance every day is beyond exhausting.

As a female doctor it is also common for my patients to assume that I’m a nurse. Despite most nurses wearing a uniform and most doctors wearing a stethoscope, it is incredible how often female doctors are misidentified. Every time I see a new patient I introduce myself with my full name and job description, I read their notes, I complete an examination and convey the medical plan. As a newly qualified doctor, I would often have to go back and reassure patients that they had in fact already been seen by the doctor, and that no, there was no white male colleague following for whom I worked. These incidents quickly leave you feeling demoralised. I yearn for the day that patients recognise that a young black woman is capable of both being a doctor, and competently in charge of their care.

“As a black woman, my melinated skin has had to become bulletproof armour”

Then there are the utterly bizarre incidents that make me wonder if patients will ever see me as a member of the medical profession. I was once asked to cannulate a female patient in her mid-sixties who kept stroking my arm as I prepared to take blood. Once I’d finished she confessed that my skin made her think of her mixed race granddaughter. Rather than complex and inappropriate, a colleague thought the encounter was “sweet”.

In order to negotiate this system, and these persistent microagressions, as a black woman, my melinated skin has had to become bulletproof armour. It is difficult to speak to our supervisors about these issues, particularly since some of them are part of the problem. The NHS provides its services to a diversity of people every day and by its very nature I never know who I may encounter when I go to work. But these incidents undoubtedly leave me drained. While we certainly still have problems accepting BAME individuals in medical schools, and hiring from the community at a senior level, there are more than a few of us who walk away from the NHS exhausted by the constant need to justify our presence and to protect our space. The beauty of the NHS is in its diversity – staff hired from around the world who come together to treat patients and understand illness – but I can’t help but fear that this, its greatest asset, is increasingly under threat.