Blackface and ridiculous names: just how bad is racism in schools? 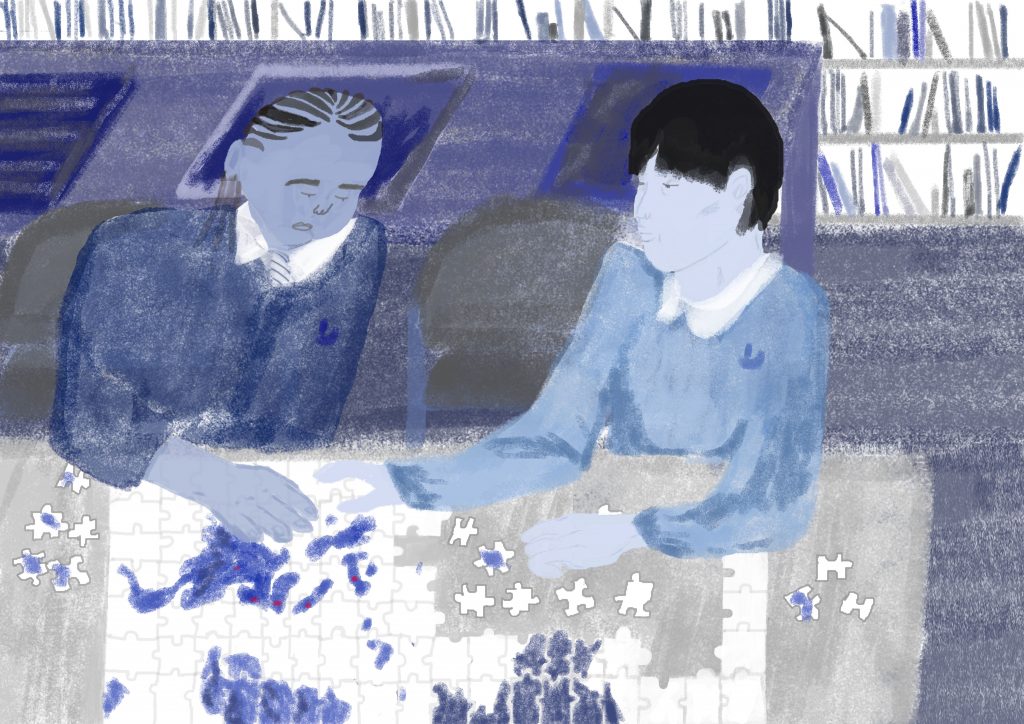 If we recognise that racism is a problem in society then we must also recognise that this racism is taught. It is taught to us by our surroundings and inevitably indoctrinated in us during our formative years.  Rosamund McNeil, head of education at the National Union of Teachers, recently stated that: “it is important that the work that goes on in schools to counter such attitudes is given the resources and the time to ensure the next generation challenges racism and works towards creating a tolerant society that is respectful and safe for everyone.”

It’s odd, then, that during my extensive PSHE lessons at school, we never once watched a video about racism and its effects. Lessons like these are desperately needed in schools today, with a recent study showing that hate crimes in school went up 89 percent in May last year. More specifically, the number of primary school pupils suspended for racist abuse has increased by a third. With the aftermath of Brexit resulting in a rise in racism within school, I don’t expect this problem to subside anytime soon.

As one of a few  black people at school, the number of racist encounters I had is example enough to show the need for racism to be tackled through school lessons.

“My name, Oluwaseun, was the root of several instances of ridicule at school”

Like many people of colour (POC), I do not have a white sounding name. While most would agree that names are important – after all, they humanise you and help to define you as a person – my name, Oluwaseun, was the root of several instances of ridicule at school.

On my first day of primary school my teacher laughed in my face at my “ridiculous name”. Since then, my teachers would often have questionable things to say. There have been times when teachers have refused to say my name properly. Teachers I had known for years would ask me if English was my first language. Others reminded me to keep my hair a “natural colour” – although my white peers were never told to do the same. And another teacher asked whether, because surely all black people speak the same language, my name was Swahili (note – Oluwaseun is Yoruba name).

Yet it wasn’t just the teachers. I remember when, upon a social enterprise project founded by black people, a classmate said, “black people always say that they’re going to do all these amazing things, but then never do it”. Or when my peers would reduce blackness to grime music or London slang. Or when another classmate would ask what was wrong with white supremacy while insisting on calling black people “coloured”.

Then there was the most jarring racist incident I had seen at my school.

At my secondary school there was an age old tradition of Year 13 students dressing up as figures from the nativity as part of the school’s tableaux. Of the three wise men, one – Balthasar – is typically depicted as a black man. Due to the lack of ethnic diversity, it was always a struggle to find a black student to portray the black character. So, one year, they painted an Asian student black.

Looking back on this event, it’s truly shocking that such blatant blackface at school was met with so little furore. While university students are getting called out left, right and centre for doing blackface, it’s quite alarming that blackface in school was and still is overlooked.

“So, one year, they painted an Asian student black”

This is not just a UK issue. One black student from the Netherlands told me about her classmates asking if she was “sunburned”,  or if she was “made of poo”. Another black student at an English boarding school was constantly asked if she lived in a “mud-hut” and was often told that her braids were “slave-hair”. All of these racist encounters took place in highly-esteemed schools, with some even being ranked as “outstanding” by Ofsted.

As general secretary of the Association of Teachers and Lecturers, Mary Bousted recently said, “schools need to play their role in educating children to build a culture of tolerance and respect”. A good first step would be to listen to students of colour when they feel uncomfortable with what is being said in the classroom. Teachers need be conscious of their position of power when in a classroom – when someone more powerful than you demeans you due to your race or culture, the effects can last a lifetime. We also need to look into what schools are doing to actively tackle racism head on.