We reflect on Kanye West’s diagnosis while allowing Bree Runway to step on our necks in this week’s roundup of the best new music, with more new releases from Rina Sawayama, Jaz Karis, Amaarae and Aby Coulibaly. 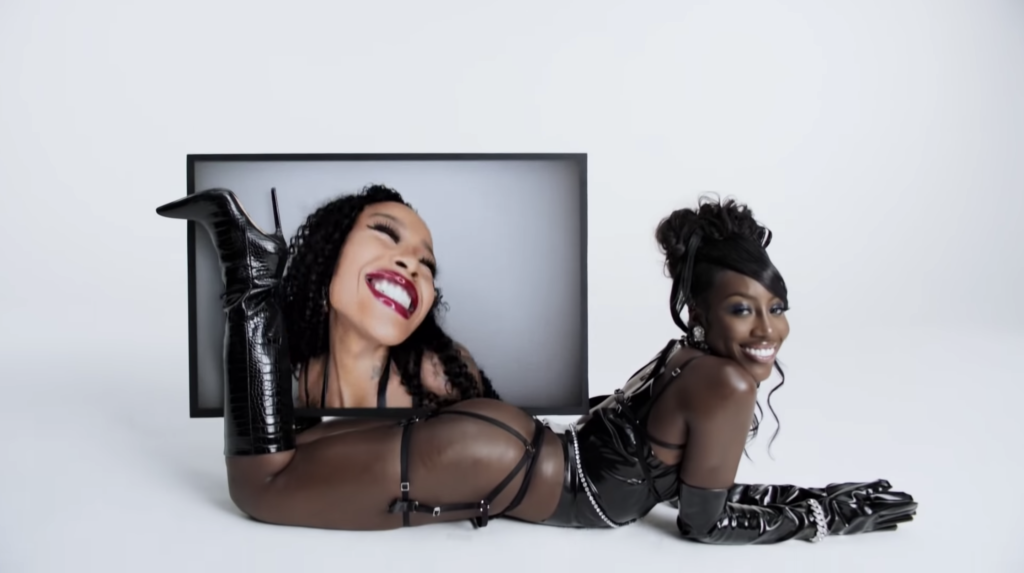 In terms of music news (and general news for that matter), this week has been dominated by Kanye West. Since announcing that he was running for President of the United States this year, the rapper has been at the forefront of the media. Controversial comments stating that Harriet Tubman “never actually freed the slaves” and a Twitter video showing his heated conversation with a black woman at his first ever rally in South Carolina, caused people to question why black women often seem to bear the brunt of the rapper’s anger.

What is important to acknowledge here, is Kanye’s bipolar diagnosis. The disorder is characterised by having a manic period that lasts a few weeks, in which the individual feels superhuman: they are full of ideas, energy and urgency, and often make shocking and risky decisions without fear. This mania is then typically followed by a depressive period that is plagued with low mood. The unpredictability and extremities of this disorder mean that it is difficult, both for the individual, and for their friends and family.

Speaking about this difficulty, Kim Kardashian released a statement via her Instagram page, asking for “empathy and compassion” during this difficult time. While it is not to say that Kanye should be forgiven for any of his past remarks, it does open up a necessary conversation about how mental health is depicted in the media. Although there has been a recent effort to raise awareness over aspects of mental health such as bullying and suicide, there is much work to be done surrounding mental health disorders. From Britney Spears’ infamous 2006 breakdown (an issue that is still ongoing) to recent events surrounding Kanye, it is clear that music artists need to be better supported with their health.

If there’s one thing that has remained consistent throughout the turmoil of 2020, it’s Bree Runway’s ability to step on our necks and do nothing but serve. An empowering anthem that will bring out your boujie alter ego.

Teetering on a precipice, with neo-soul on one side, and confessional rap on the other, Dublin-based singer Aby Coulibaly manges to make an effortless, soothing track that sounds like being wrapped in a cozy duvet.

I struggle to imagine anyone not being sold on this song the moment Amaarae’s undeniable, dulcet tones kick in. An upbeat track, full of West African flavour while also fusing elements of dancehall, one thing is certain: your shoulders will be moving.

Jaz Karis’ silky R’n’B vocals seem to billow in feathery plumes above the slick electric guitar melody. A heartfelt track about the pressures of love.

Rina Sawayama – ‘Dance In The Dark’

Rina Sawayama’s recent release is a rendition of Lady Gaga’s catchy pop-ballad ‘Dance In The Dark’. The lyrics are full of beautiful, haunting imagery and, combined with a scattering of synths, create an ethereal shimmer that leaves a lasting impression.