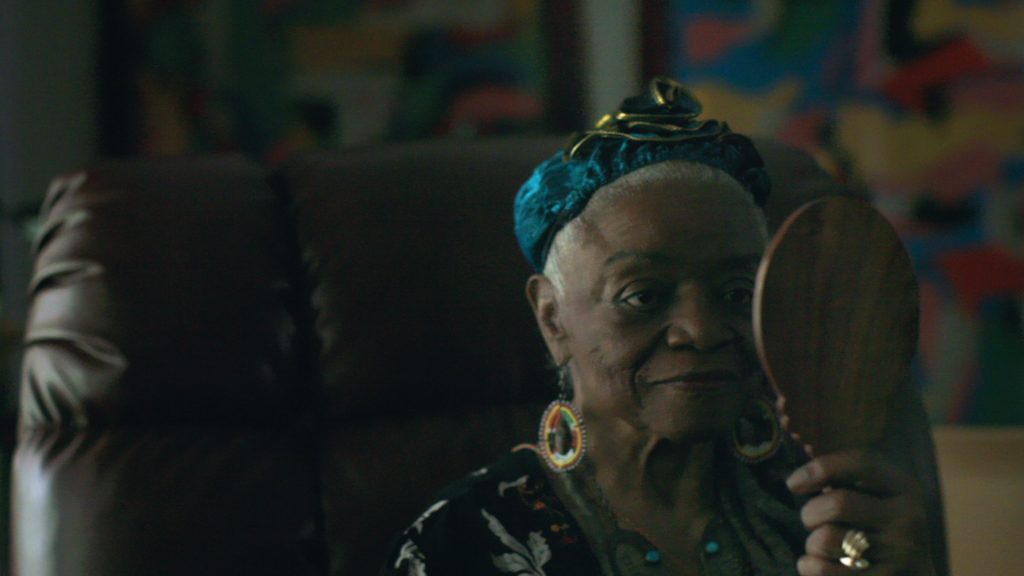 “You do have a lot of power when you’re an artist. You can actually do what you want. You don’t need anyone’s permission to do it in any way. Now, will you? That’s the problem.”

This question is posed by artist Faith Ringgold in Cecile Emeke’s new short film When The Ancestors Came. Ringgold’s multidisciplinary art career has spanned almost half a century, with her disciplines including painting, quilting, sculpture and performance art. The film can be seen below, exclusively for the first time on gal-dem.

When The Ancestors Came accompanies the Tate’s current exhibition Soul Of A Nation: Art in the Age of Black Power, which seeks to provide a timeline of black art movements and their evolution across America in the two decades after the March on Washington, led by Martin Luther King Jr. in 1963. For many of the works, this exhibition is the first time they will have been display in the UK.

Emeke’s film travels through the years with Ringgold, alluding to her childhood growing up in Harlem during The Great Depression, to now, as she offers up reflections on her life and work in modern day New York. Her posters All Power to the People (1970) and United States of Attica (1971-2) are currently both on display at the Tate Modern as part of Soul of A Nation.

To find out more about Soul Of A Nation: Art in the Age of Black Power, visit the Tate website here: http://www.tate.org.uk/whats-on/tate-modern/exhibition/soul-nation-art-age-black-power