Five on it: Minnesota-based artist Dua Saleh sings for #BlackLivesMatter 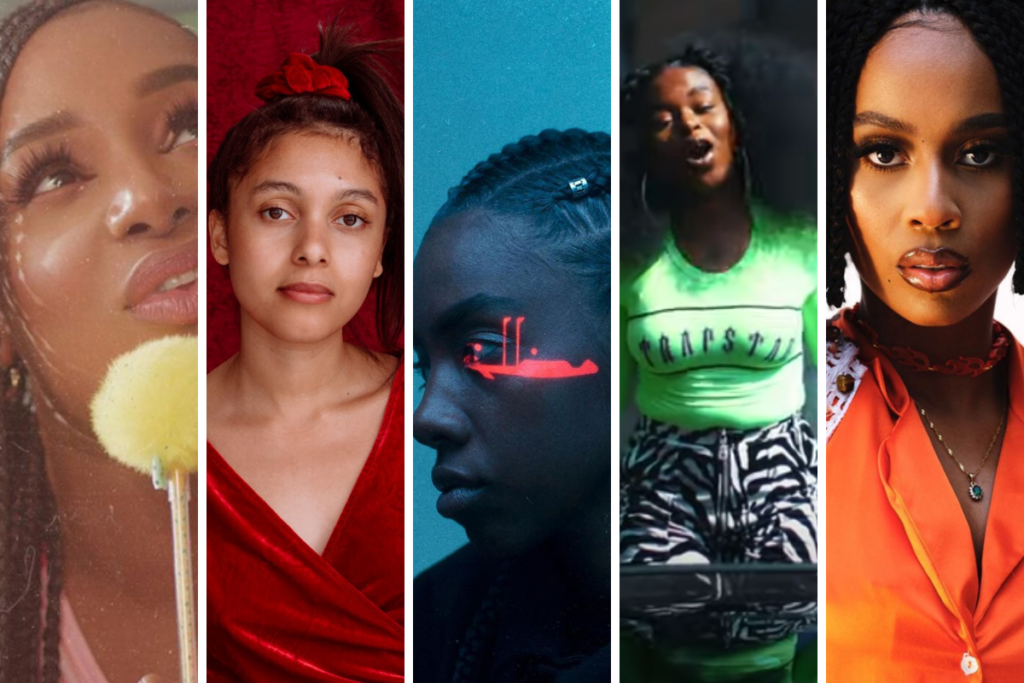 This week the music industry led Black Out Tuesday, a day to pause and self-educate on systemic racism and racial injustice. Whether the day was successful or not, I can’t say. It became a talking point worldwide and heightened visibility for the fight against white supremacy, however clogging the #BlackLivesMatter feed meant that all the helpful resources that had been carefully created and compiled were now hidden and by millions of thousands and thousands of black squares.

Nevertheless, Black Out Tuesday had me reflecting on the impact that black people have had on music. As well as more obvious genres such as Reggae, Rap, Dancehall, Hip-hop, R&B, Soca and Garage, black people also pioneered many other styles of music, such as House, Rock, Jazz and Blues.

The recent death of rock pioneer Little Richard, a main source of inspiration to many acts such as Elvis Presley, The Beatles and The Rolling Stones, proves how key black musicians have been in shaping music culture. Black Out Tuesday was originally intended to show the many ways black people impact the world but are often not credited and thinking about this in terms of the musical landscape left me feeling proud to be black and excited about the ways we will influence music in the future. Here’s your five on it:

Minnesota-based non-binary artist Dua Saleh’s moving new track ‘body cast’ is a haunting, heartbreaking track about police brutality. Recorded last year, the death of George Floyd in their hometown of Minneapolis has caused them to release it now, with the proceeds going to Black Visions Collective.

Nadia Rose shows her exes what they’re missing out on with her new release ‘Too Bad’. Slick, snappy bars and a memorable, melodic chorus, this is a feel-good song to dance to in front of your mirror.

With sultry, hazy vocals that billow softly like plumes of smoke in her effortless, easy flow IAMDDB is as intoxicating as ever.

Ever since her Ghana Life Mashup, I’ve been in love with Nana Fofie’s rich, honey tones. Switching effortlessly between Twi and English, ‘Yeno Ntem’ will transport you to sunshine and good vibes.

Her debut single ‘Cherry’ showcases an elegance and maturity to Seraphina Simone that likely out-does her age. With crystal-clear vocals and a distinct style, this newcomer is likely to be one to watch in the alt-pop charts.

Five on it: I appreciate Lana Del Rey, but wish she’d leave WOC out of it