The appointment of George Osborne as editor of the Evening Standard signals the continued demise of trusted mainstream media sources at a time of great political strife in Britain. We have come together to denounce the brazen conflict of interest advocated by this announcement, and to champion the growing need for independent, truthful and representative media channels.

Trust in the mainstream media has never been lower. At present, the number of people who trust the media polls at about 24%. That’s 12% lower than it was before Brexit at the start of 2016, and 2% lower than trust in politicians.

For too long, mainstream media outlets have failed to hold political and corporate power to account. Revolving doors between business, media and politics have severely affected impartial reporting, while political analysis has proven to be a futile exercise when journalists become politicians and politicians become journalists. As Sarah Sands, the former editor of the Standard, known for her Conservative-leaning views moves on to the BBC, she leaves a paper that won’t offer challenge to its new editor and his politics.

George Osborne, who has no formal journalism experience, will evidently not be bringing an editorial revolution to the Evening Standard. Rather, the appointment of the Tory MP adds to the breakdown of democracy, where personal interests dominate the information disseminated to the masses. To put it very simply, how can a member of parliament hold parliament to account? When the issues of the day relate to policies supported or indeed created by Osborne, what can we expect from his editorial stewardship?

Columnists have been paid to spew hate and fear, whether of Muslims, migrants, transgender people or other marginalised groups within our society for some time now. We do not need the ex-Chancellor benefitting from the monopoly position of London’s only free daily to publicise the divisive rhetoric of a right-wing government.

When a crisis of representation, fed by a culture of nepotism, already plagues so many establishments, the appointment of an Oxbridge educated member of parliament is a step in completely the wrong direction. It will deny London a newspaper which speaks to the capital’s diverse makeup. For an effective democratic system, we need a vibrant public sphere fuelled by varied independent broadcast and print media.

We write this as independent journalists, committed to holding the powerful to account. We will continue to fight for better representation and healthier political analysis in our media channels today, and we will continue to produce the journalism that is missing from the corporate-owned outlets which dominate our newspapers and televisions today. 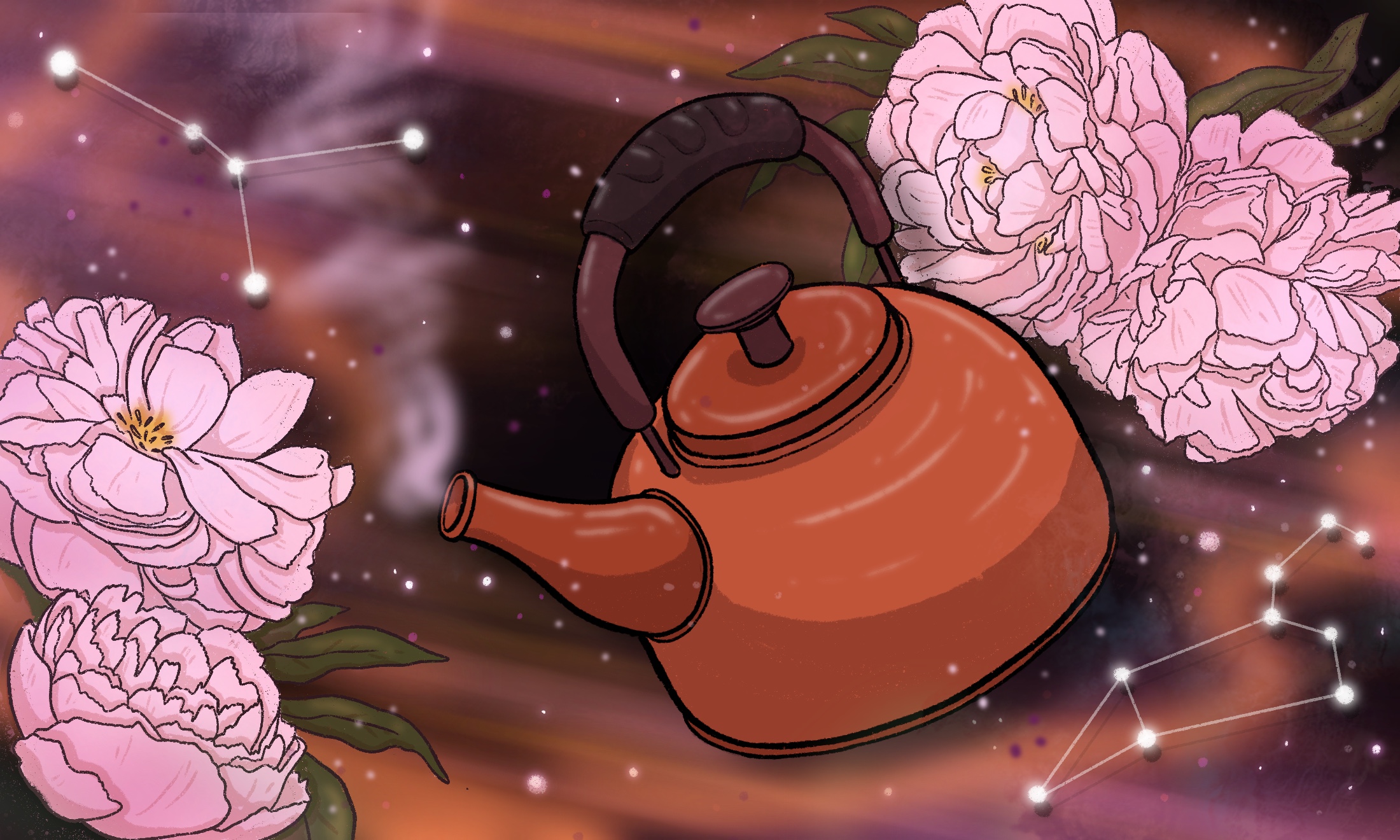 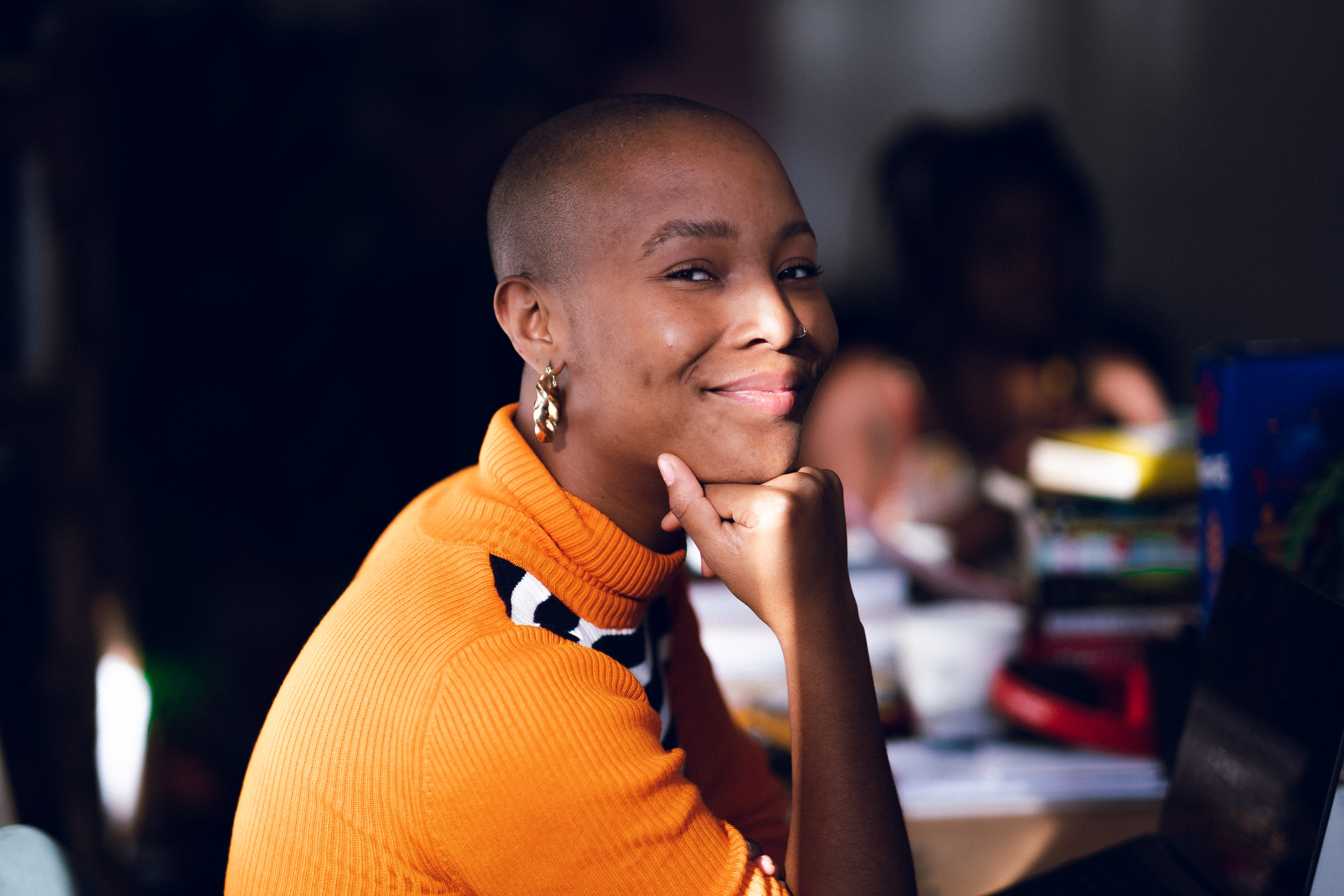 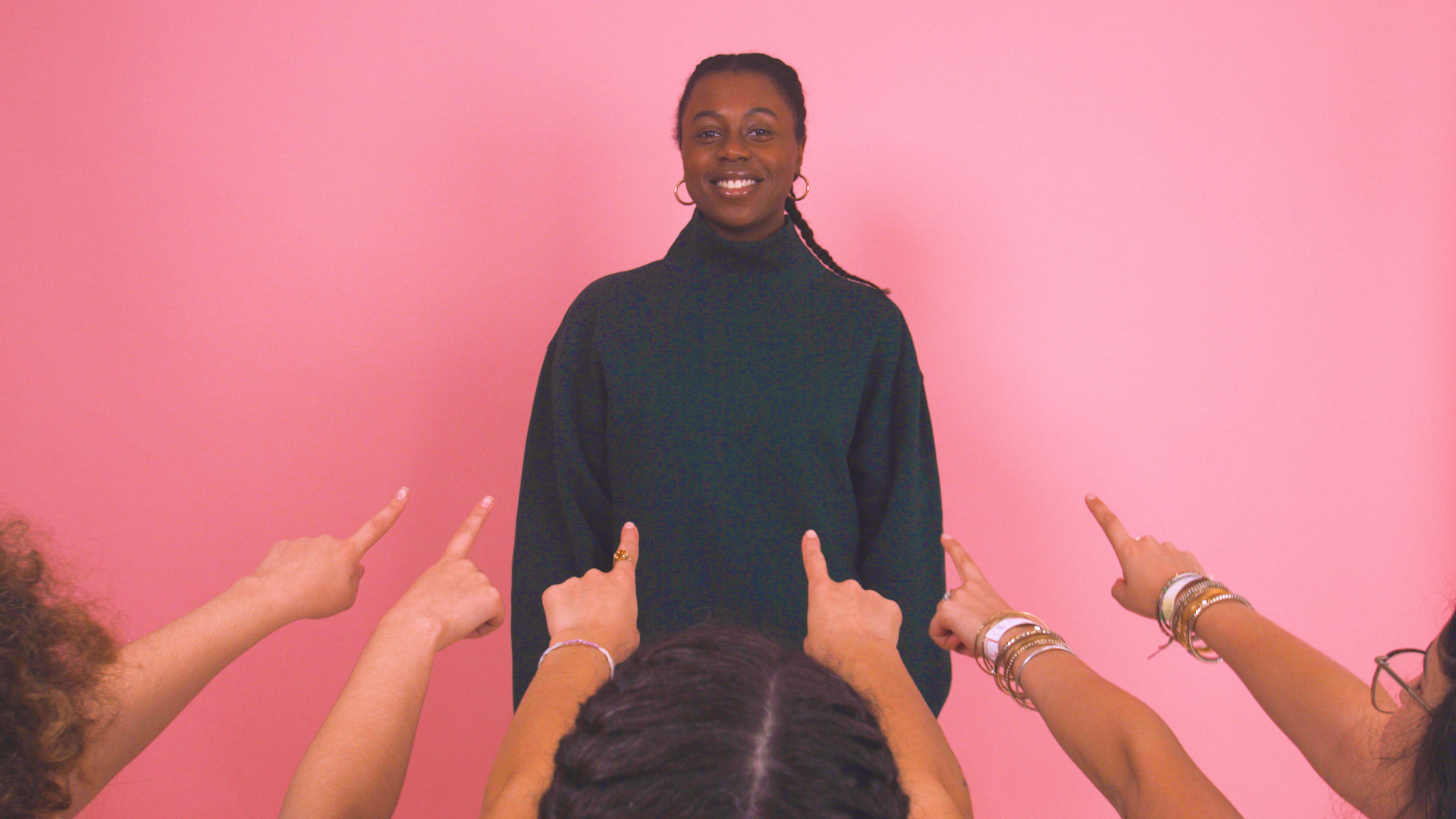 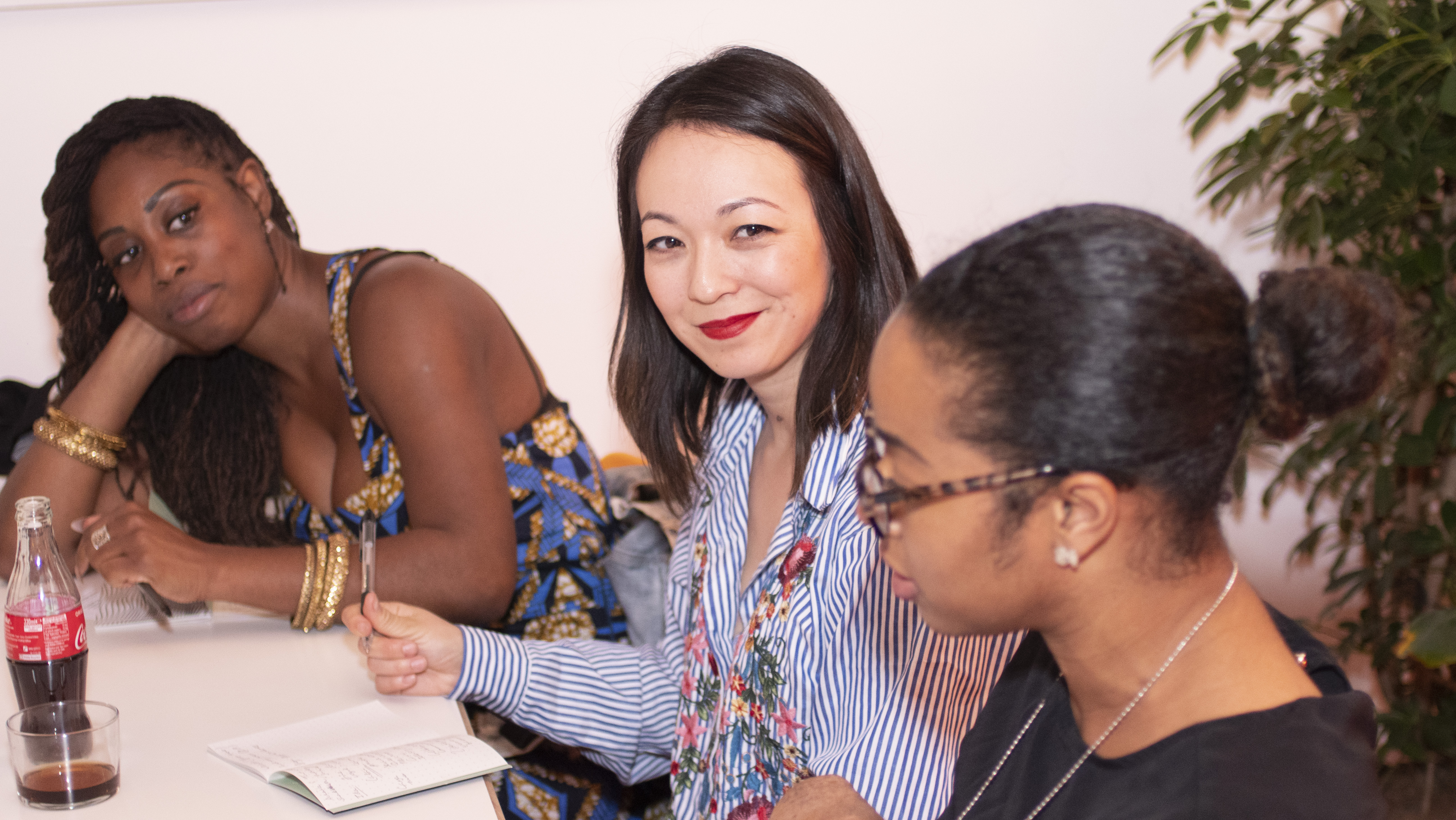 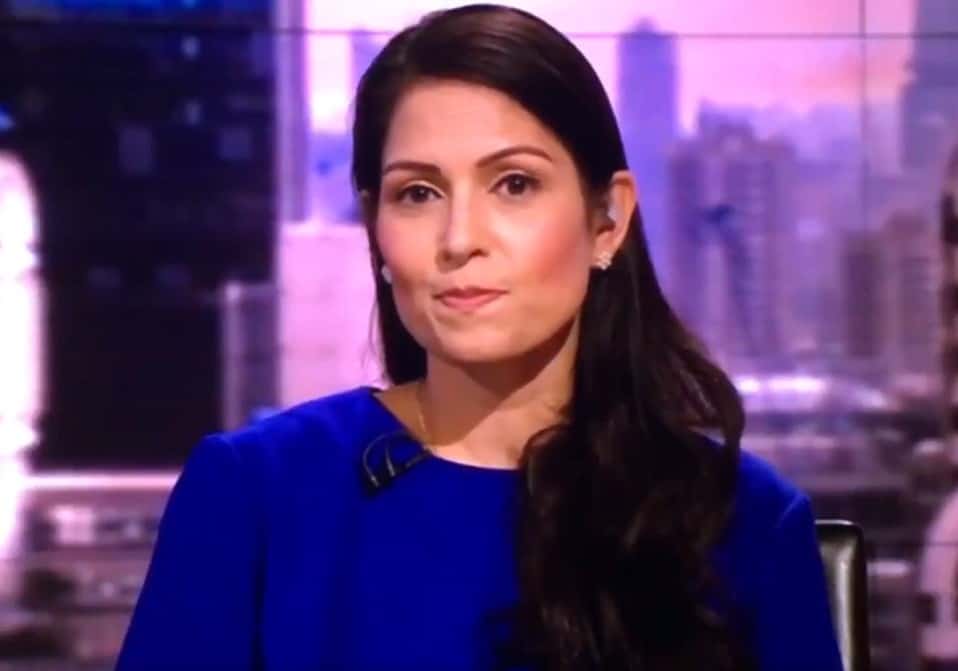