Glastonbury is hosting its first ever black women’s forum. gal-dem will be there to support 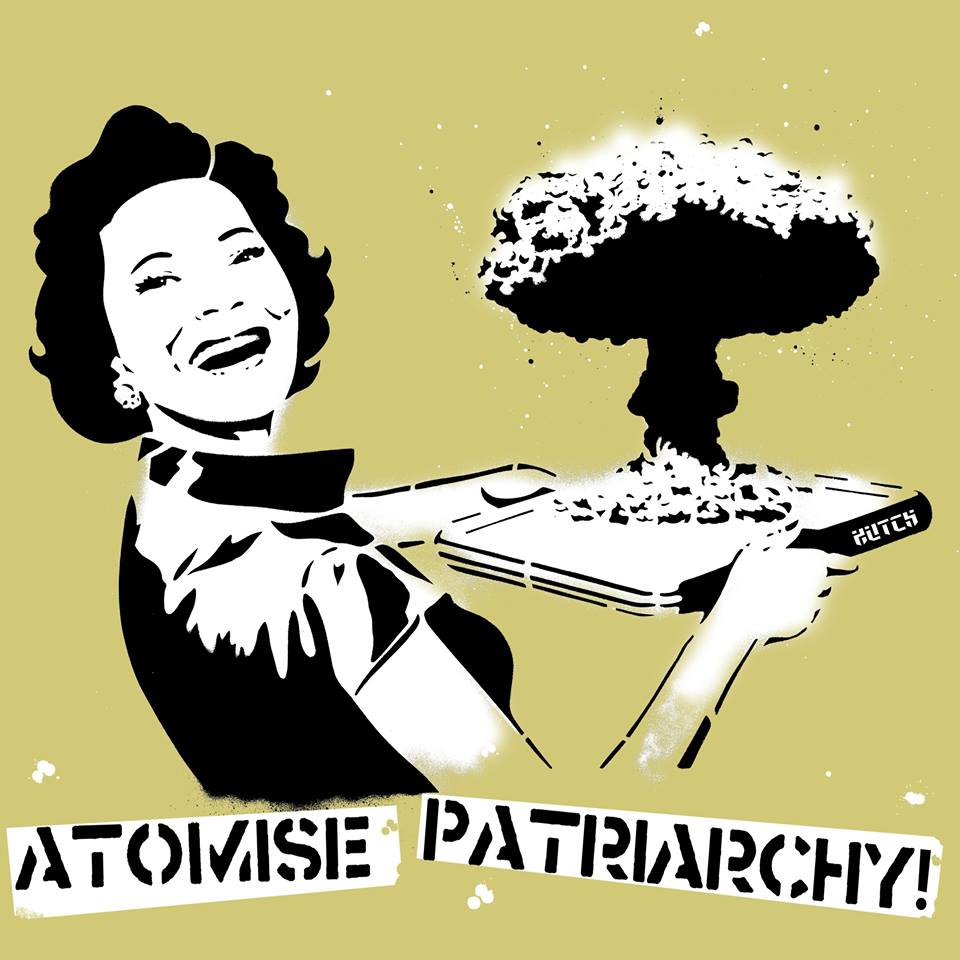 The Sisterhood, Glastonbury’s first women-only space, hasn’t been immune to criticism since it was first announced earlier this year. It seems when women carve out creative spaces for themselves, men throw their toys out the pram and decide to crash the space, intent on wreaking havoc.

Nevertheless the tent, which will be a part of Shangri-La and this year’s theme of “Media Hell”, is designed to bring women together to discuss music and media -accompanied by drinks and a line up of female DJ’s. Out go the festival goers donning bindis and in come the workshops on intersectionality and activism. It’s going to be amazing.

On the Sunday, there will be a black women’s forum which Camille Barton (one of the wonderful women behind the idea), says will provide a “space for connection, networking, celebration, sharing stories and experiences [about] being black women in white-dominated creative industries”. She, and the other founders of the space, want to discuss how black women can better support and celebrate each other. They also believe that by creating a platform for discussion, The Sisterhood’s black women’s forum will “inspire other black artists who may lack confidence to involve themselves in the festival world”.

There’s no denying that the The Sisterhood is somewhat of an experimental concept. A festival tent is not the usual setting for discussions on sex workers rights, cuts to domestic violence services and twerkshops. But The Sisterhood isn’t trying to fit in with the norm. Rather than creating a private safe space, they’ve made it their mission to bring these discussions to a public setting; using their platform to shout about the benefits which come with fostering spaces for women to connect. Through a process of trial and error, their aim is to uncover what works in a safe space of this kind.

‘A festival tent is not the usual setting for discussions on sex workers rights, cuts to domestic violence services and twerkshops‘

While online forums like gal-dem have mastered the art of carving out online spaces for women of colour to drop their baggage and instantly be understood (especially for those of us who might not live in close proximity to other women of colour) there is definitely merit in bringing these dialogues and debates to real life. The hope is that The Sisterhood will provide a catalyst for change; instilling new concepts in the minds of festival goers.

Barton is confident that individuals will take away a lot from the space and, hopefully, make women from marginalised groups feel more supported in daily life. “We’re aiming to generate conversation, solutions and possibilities,” she says.

She adds that she believes that black women are underrepresented at most UK festivals: “We’re setting out to create a network of support with other black women – help with work, personal projects, venting, shared experience, organising for change, self love and care and space for the QTIPOC fam within the festival setting.”

‘Barton believes black women are underrepresented at most UK festivals’

gal-dem will be present at this space, hosting an informal discussion on women of colour in the media alongside some of our favourites; including Sisters Uncut and BBZ. Other creatives on the roster include Rhi Jean, providing a DIY Workshop, Life Drawing with Christina Hardinge and a zine workshop with Dream Nails (with more to be announced at the end of the week).

More details on The Sisterhood and black women’s forum can be found on their Facebook and Twitter pages.