Hull is the City of Culture 2017, but it is not a racial Utopia 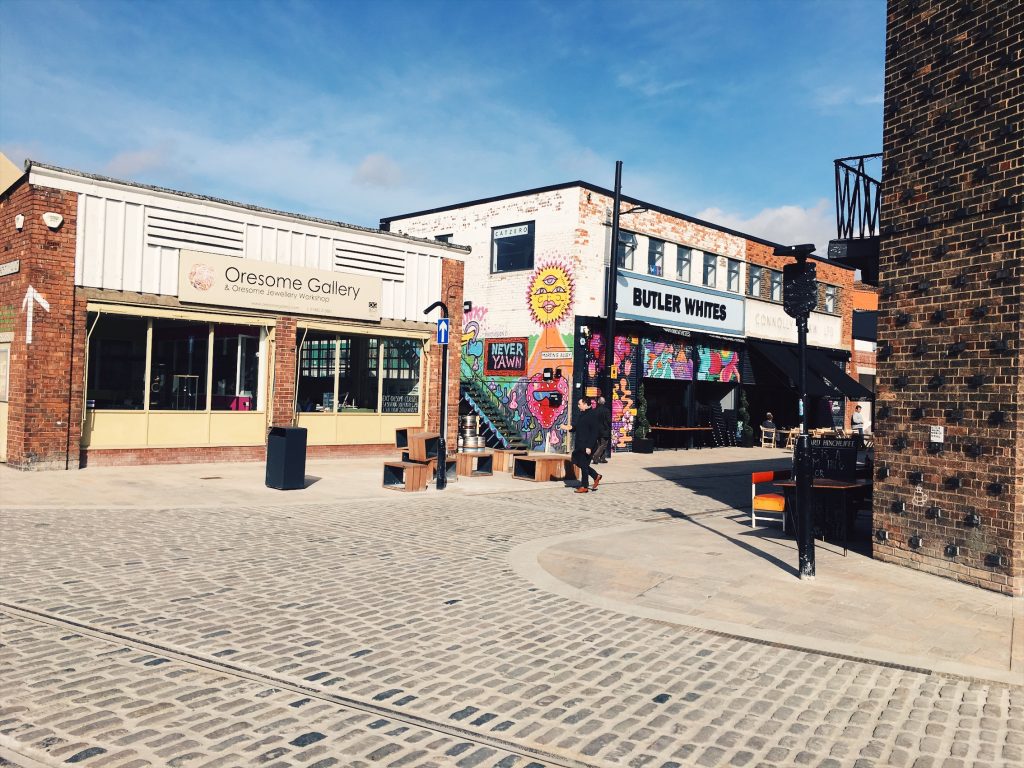 25 January 2001: two undercover police officers arrive at my house and tell my mother to remove my younger brother and myself, aged two and six respectively, from our conservatory.

In light of the recent threats we had been receiving, they have reason to believe our family is in danger. They sit in their car and watch our house overnight, while we all squeeze into one bed for safety. It had only been five months since my parents moved us 15 minutes outside of Hull for what they believed to be a chance at a better childhood, but it seemed as though the city’s prejudices had followed us.

Fast forward to present day and Hull is nearing the end of a triumphant year of holding its UK City of Culture 2017 title. The celebrations have seen the city host BBC Radio 1’s Big Weekend, The Turner Prize shortlist in the local Ferens Art Gallery, and The Royal Ballet in the newly refurbished Hull New Theatre. Most significantly for the black community, it saw the rise of Kofi Smiles, the BBC’s Face of Hull and a champion for the city’s diversity. Raised in Hull, but of Ghanaian descent, not only is Kofi defiantly proving that you don’t have to be Caucasian to be from Hull, he’s giving a platform to the black northern voice, a corner of society often overlooked by mainstream media, through his podcast ‘A Seat in the Station’. Yet, while his fans hugely outweigh the critics, there are still those who view his appointment in his role as, “PC gone mad”.

Frankly, it seems odd that Hull, a city that was instrumental in the UK’s abolition of the slave trade thanks to resident William Wilberforce, has such a tenuous relationship with race. Earlier this year, when I interviewed Kofi, he said of his title, “it’s cool because I know a lot of people are quite proud [to have Kofi as the Face of Hull], it’s different and we didn’t expect it and it kind of just shows the changing faces of the city.”

But why should his appointment be surprising? Yes, the city’s black population appears to have grown significantly in recent years, but that doesn’t mean people of colour haven’t always lived there. The only difference is, in previous years, they just weren’t as welcome.

“Frankly, it seems odd that Hull, a city that was instrumental in the UK’s abolition of the slave trade, has such a tenuous relationship with race”

I’m not suggesting that certain incidents of racism are unique to Hull: eggs and human faeces hurled at black residents’ houses for simply existing, and bricks smashing the windows of those who dare to put the flag of their heritage country up during FIFA World Cups (even after England have been eliminated) are often simply the grim reality of being an ethnic minority in the UK. But that doesn’t mean that this behaviour should be tolerated. 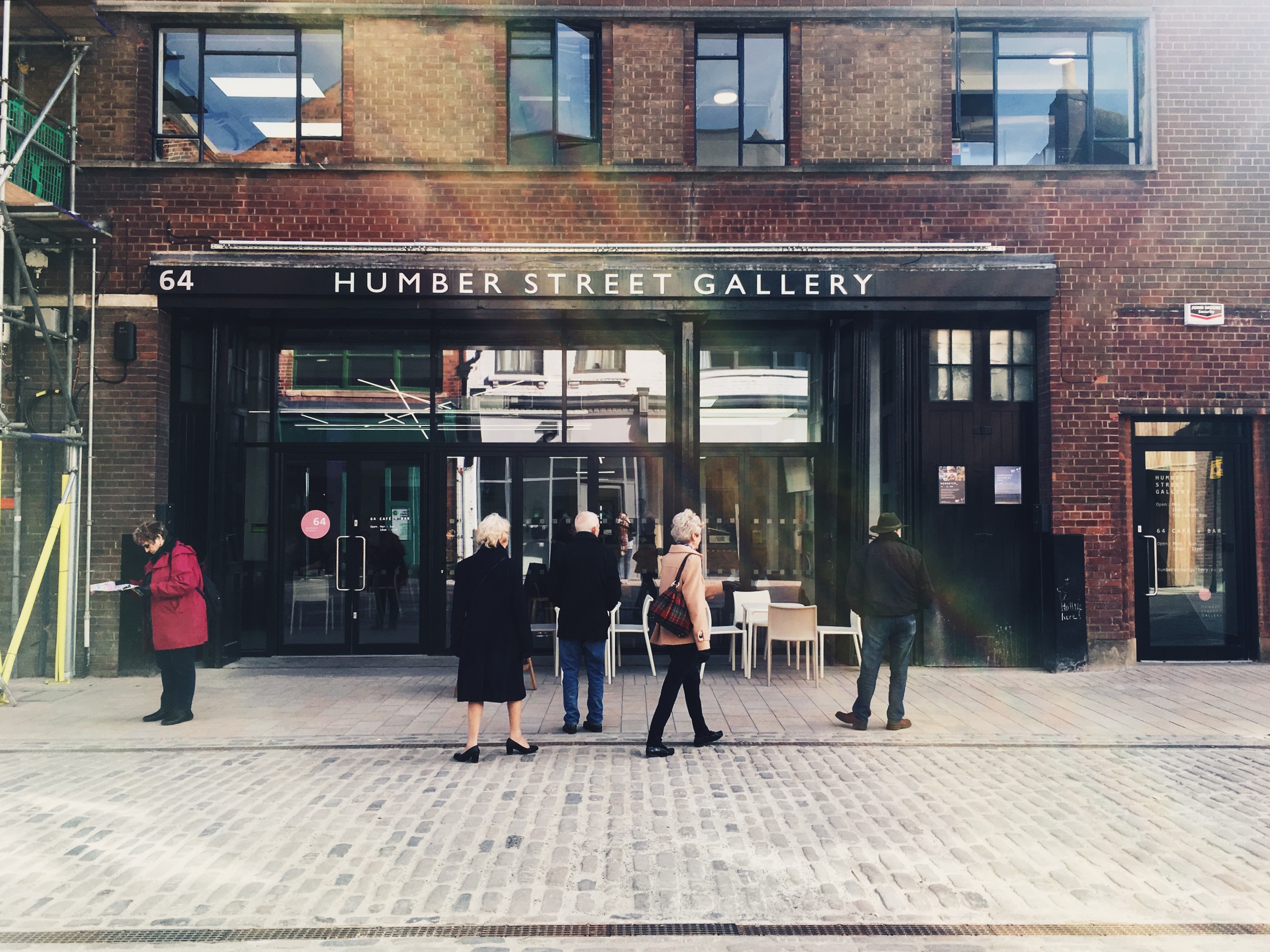 I’m 23 years old and, throughout my life, I have never seen my black father work in Hull. Where his white counterparts hold executive positions in his industry in the city, he must make the 120-mile round trip to a larger city on daily basis to earn a competitive wage. You may question why my family didn’t just move, but the point is we shouldn’t have to.

“Alder choked to death while they watched, made monkey noises, and insisted his guttural grunts of suffocation were him ‘acting'”

The Black Lives Matter movement has done wonders in bringing the pervasiveness of police brutality and systemic racism to mainstream consciousness, but one black life that has been largely forgotten is that of Hull resident Christopher Alder, who in April 1998 lost his life under police custody. Placed in a cell handcuffed and faced down by officers following his arrest for fighting outside of a nightclub, Alder choked to death while they watched, made monkey noises, and insisted his guttural grunts of suffocation were him “acting”. Of course, all five officers involved were cleared of manslaughter. The plot thickened in 2011 when Alder’s body was discovered in the mortuary at Hull Royal Infirmary, 11 years after his family believed to have buried him. An exhumation of his grave revealed that 77-year-old Grace Kamara was buried in his place. To this day, no one has been found responsible for this mix-up. 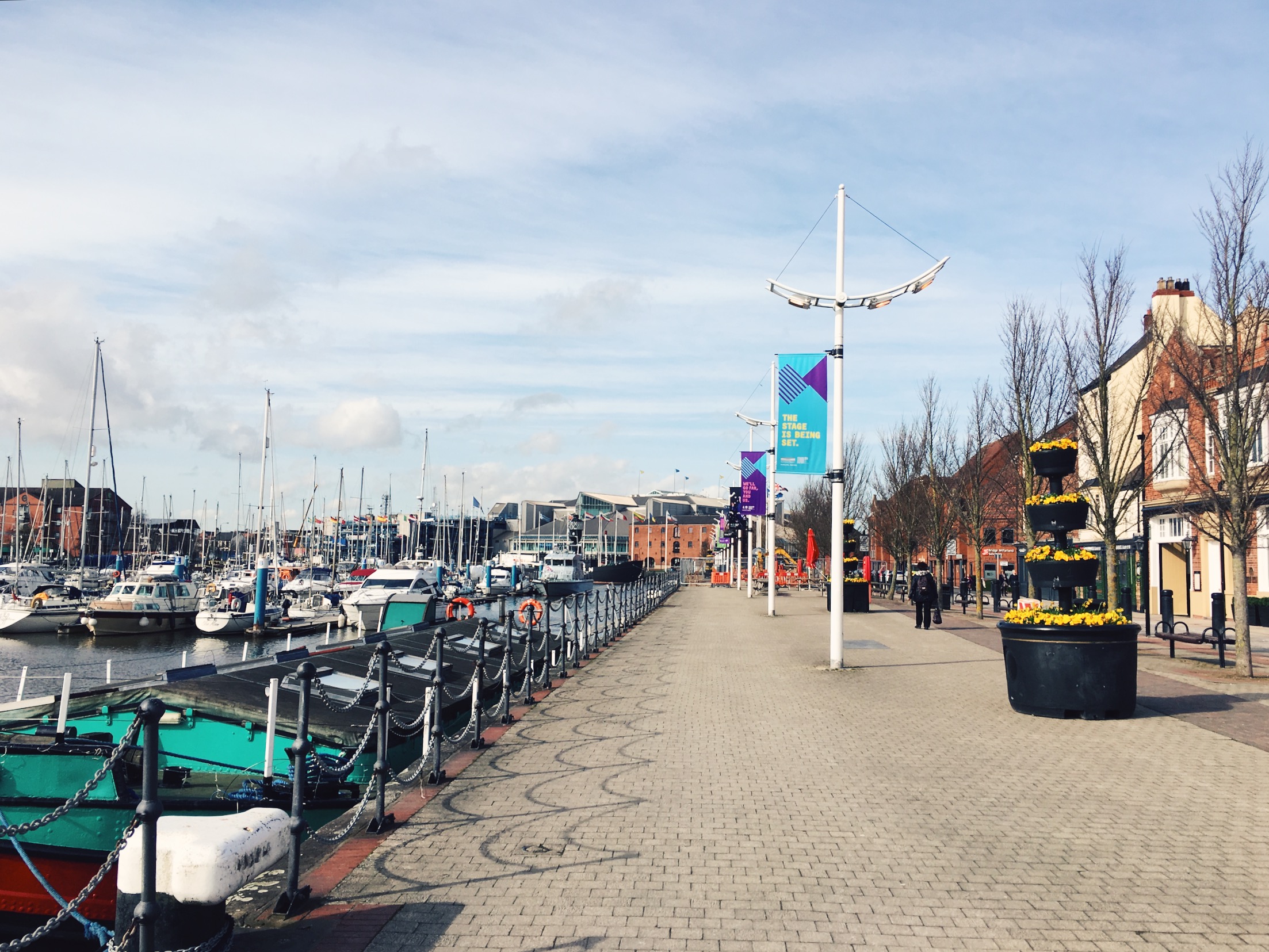 I’m proud to be from Hull and of how far it has come. My family made this city its home and was welcomed by most. We made loyal friends and many members of the local community were first to come to our defence and offer support when times got rough.  However, even now, as I write this, I feel fearful of the response it may get, which in itself tells us that, contrary to some residents’ beliefs, the City of Culture isn’t a PC paradise just yet. Hull isn’t a crap town; it’s a vibrant and diverse city full of character, that’s been given new a new lease of life, thanks to the phenomenal City of Culture programme. Let’s just hope that, come 2018 and Brexit, it doesn’t fall back into bad habits.