Calling out your Asian fetish: ‘I have a thing for Asian girls…’ 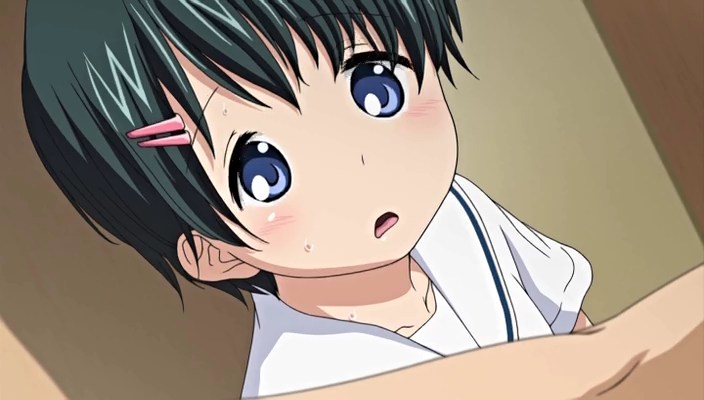 From the title of this article, you’ve presumably already gathered this piece will tackle the fetishising of Asian women, however, you might not realise just how prevalent this phenomenon is in everyday life. I’m not saying that every Western male has weird, kinky Asian fantasies, but I am saying that I have experienced generalised fetishising due to my race.

When comments aren’t overt, and frankly quite creepy, there are sometimes more subtle allusions towards fetishisation. One of my good friends (who is Asian) recently hooked up with someone who overtly told her that he thought Asians are hot and prefers getting with them. You may be thinking, “How is that any different from a guy preferring blondes to brunettes?”

Well, let me just stop that thought process right there. There’s a huge difference between having a preference for certain physical attributes and a generalised preference for a race of people.

For one thing, not every Asian girl looks the same. There are variations in all our features that go beyond us having “yellow” skin and straight, black hair. For another, having a preference for an entire race suggests that you’re imposing certain stereotypes on us beyond physical traits. Are you expecting us all to be shy, mild-mannered and smart?

“Are you expecting us all to be shy, mild-mannered and smart?”

If you’re looking for less creepy but still utterly ridiculous examples, here’s a collation of some of the other comments that have been hurled my way: During a text conversation where I had to leave for dinner, I was told, “Enjoy your food my sexy Asian”, to which I replied, “Don’t say that, it’s weird”.

If we move on to the self-aware white male, the problem is highlighted further. When asked, “Do you have any kinks or fetishes?” one guy replied, “Other than Asian girls, I have a thing for squirters.” The fact that he admits Asians are a fetish of his is disconcerting in itself and the fact that he considers Asians and squirters to be categorically the same and both a sexual fantasy is just plain weird.

To see if this over-sexualisation and fetishising happened both ways, I asked one of my male Asian friends if he’s experienced anything similar but he actually said, “If anything especially in the UK, I feel Asian men are often emasculated by their counterparts on the basis of some deep-rooted stereotypes and forms of institutional racism. We’re looked at as nerdy, weak, submissive, etc: all qualities that shy away from the masculine ideal and therefore devalued.”

I guess it seems both genders are stereotyped in accordance with Western viewpoints, no matter how problematic these viewpoints are, and this problem extends beyond Asian men and women – people of colour in general often have to put up with this kind of fetishisation.

The point of this article isn’t to shame people for their desires or fantasies but rather to raise awareness of a certain way of thinking that has permeated through a lot of Western society.  Us Asians should not be objectified or fetishised to suit your needs.