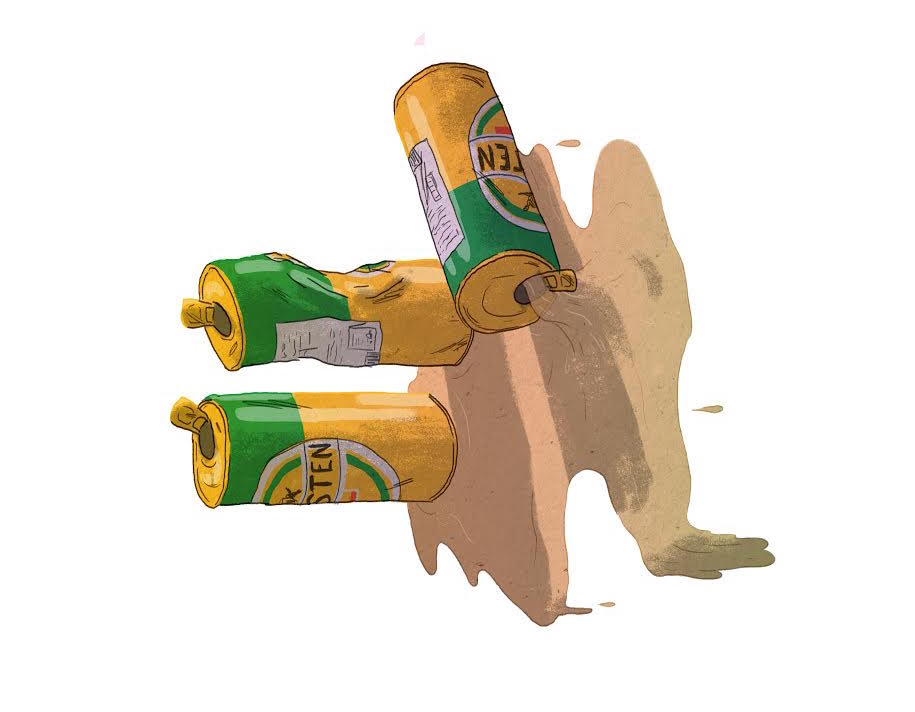 Consented are one of the grassroots online outlets which, similarly to gal-dem, have been grinding away, producing razor-sharp comment against a backdrop of increasing political adversity in the UK for the past year or so. Co-founded by Amit Singh and Mike Pope – best pals and Birkbeck university peers – the pieces they’re best known for provide scathing analysis on things like anti-blackness in the South Asian community, why the UK is still failing refugees, and why we are all white supremacists.

Next week the pair are launching their new, quarterly print magazine. The first issue focuses on mental health and includes articles from dons like Caleb Femi, who has written about mental health issues in Dizzee Rascal’s Boy in da Corner and Shuranjeet Singh Takhar, whose piece focuses on depression in the Punjabi community – alongside poetry and creative writing from the likes of Siana Bangura and Jordan Jones. It’s a fascinating read.

Ahead of a gal-dem x Consented event (look out for it in March), we discussed why print is still a great medium for exploration, what it’s like for Mike being a white guy working within framework of intersectionality, and how mental health will continue to be a big political issue in 2017.

Why print? Is it the joy of having something tangible or was it an economic decision?

Mike: I was editor of the student newspaper at my uni so I’ve kind of had a soft spot for print for a long time and I guess I’ve harboured dreams of making my own magazine from way back then. However, if I hadn’t started working with Amit and building Consented, who knows if I would’ve ever have made those dreams a reality.

Amit: Bit of both to be honest. I think it’s cool to have something tangible that looks pretty and I like the idea of producing a magazine. Mike really pushed for it though when I wasn’t sure and has been on my case to do it since last Christmas. Then my mate Kojo sent me an article about Jacobin’s rise and I thought it might be a good way to become sustainable. I think the success of Jacobin, gal-dem‘s magazine and Skin Deep show there is a space for this sort of work.

Was it difficult to bring it all together?

Mike: Yes and no. We had a lot of people contributing and even more willing to help out but when it came down to those final few days it was just me, Amit and Sophia (Art Director at Consented) grinding away. We learnt a lot as a result and the next issue will be a lot easier to put together because of it.

Amit: Picking the idea was fine and getting great content was also good because from running the workshops and events in the past we’d come across so many really talented people who had so many great ideas to share.  But in terms of actually putting the magazine together… It was sooo difficult. It broke my soul! I genuinely think it had a negative impact on my mental health! But we got there in the end. A lot of it was just me, Mike and Sophia sitting in over-priced East London cafes churning it out whilst getting high on coffee. Mike got annoyed a lot cos me and Sophia would procrastinate looking at memes, but you know. Sophia made it a lot easier though and just a lot better. She was responsible for putting the magazine together and making it look so aesthetically pleasing. She also did a great job of just putting up with me when I was high on coffee and close to breaking! Next time it’ll be a lot less stressful I think, we live and learn… Or so I hope.

What was the article you got most excited about while editing?

Mike: Otamere Guobadia’s piece on queer nightlife got me buzzing.

Amit: It’s really difficult to say. It’s a toss up between Tam’s piece, looking at the erasure of certain bodies in the queer night life scene. Tam is a really talented writer and the topic he chose was just not something that had ever impacted on my personally, so I felt like I learned a lot through reading his thoughts. And then Caleb Femi’s piece which looked at Dizzee Rascal’s iconic album Boy in da Corner. Caleb shows how Dizzee used the album to have a conversation about mental health to a certain demographic, which was something I never thought about before (although I was young when the album came out!).

How is it for you Mike, working within the framework of intersectionality as a white dude?

Mike: If any sizeable change is to come about in the UK then white people are going to have to be a part of it simply because the vast majority of the isles are still overwhelmingly white (despite what you might’ve been told by some in the media). On a day-to-day basis, I’m just having fun, learning from the wise people around me and trying to be humble (ish).

And Amit, have you had any big realisations about how your race influences your work in the past year?

Amit: Probably nothing unique in 2016. I’d just say there was more of an emphasis of people attacking “identity politics” and so-called “safe spaces”. So people would often attack me on articles I’d written by commenting about how I’m “obsessed with race” and “racist” for talking down about white people. So I wouldn’t say any big realisations per se, just the continued feeling that there is a lot of work that needs doing both within myself and more generally. More generally I just think that regardless of the attacks on identity politics, my race is just a huge part of who I am. This isn’t because I have an inherent obsession with race, it’s because white people do. So I can never avoid it. 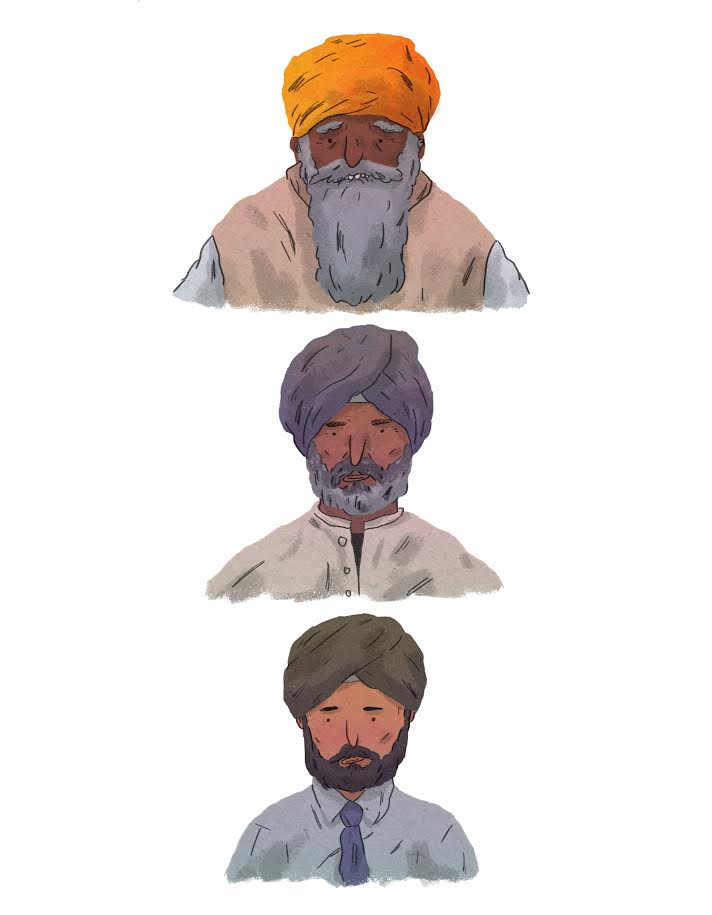 How are topics around mental health going resonate in 2017?

Mike: More than six months after the vote to leave the EU, we still don’t know what Brexit means for the future of the UK but we have seen a rise in racist and xenophobic attacks as well as the continuation of bigoted rhetoric in regards to migrants, refugees and people of colour more broadly. If anything in 2017 is going to affect the mental health of people in the UK it will be the ongoing fall out of Brexit.

Why do you think your events have been so popular? What have you got planned for 2017?

Mike: There are a lot of cool and talented people here in London and elsewhere; we’ve just tried to create spaces where some of them can come together to chat, exchange ideas and have fun. Our events are far from perfect but we’re learning all the time and that’s what we’ll hopefully keep doing in 2017 and beyond.

Amit: One of my tutors at Birkbeck, Sita, made a really interesting point to me last term. I joked about how you can manipulate people you’re interviewing during research and Sita replied “you’d be surprised how willing people are to speak. People have lots of opinions and often feel ignored”. And that stuck with me and I think is relevant to the reason the events have done well, I think the workshops and the Q&As give people a chance to discuss things and share their own experiences. For instance, at our event Decolonising Partition, people got to really discuss the way they felt about a topic. I just think society has failed; people have so few outlets, so few people to listen to them or care about them. I’m not saying we fill this void. But we like to try and create a space for alternative voices to be heard.

If you could summarise the mag into two sentences, what would you say about it?

Mike: We wanted to make something that was easy on the eye and accessible but at the same thought provoking. We’re in this for the long run so hopefully that’s what people say we’ve achieved.