It’s time for black universities in the UK

Historically black colleges and universities are a part of the higher education fabric in the US. So why not the UK too? 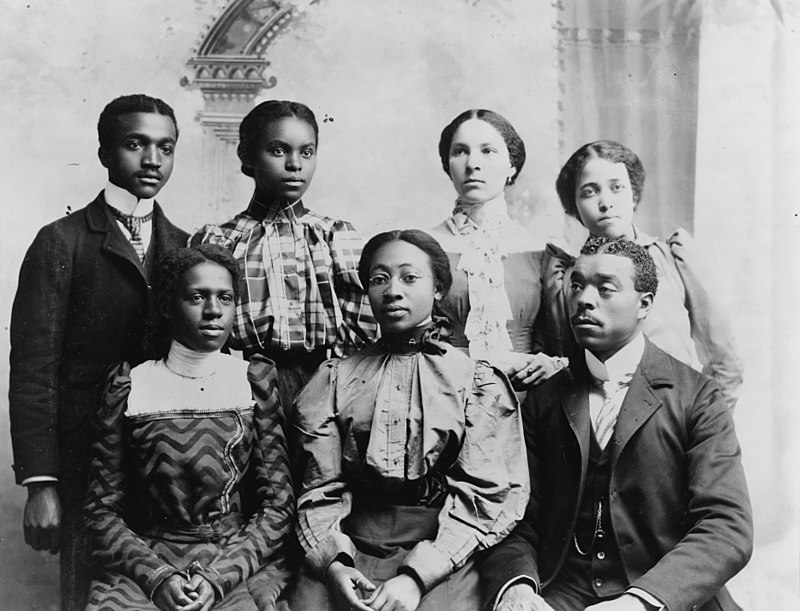 The United States, despite all their issues surrounding race, have both colleges and universities that are specifically for the African American community. Historically Black Colleges and Universities (HBCUs) were created to provide higher education to Black Americans, and formalised after the abolition of slavery and during the near century-long period of segregation. The subsequent Higher Education Act of 1965 formally defined HBCUs as “any historically black college or university that was established prior to 1964, whose principal mission was, and still is, the education of black Americans”.

The more I have learnt about HBCUs, the more I have begun to wonder whether there’s a need for these kinds of educational spaces in the UK. Although UK and US history is different, specifically with regards to segregation, there are a number of parallels that can be drawn. We all know the stories of “no blacks, no Irish, no dogs” signs, a sentiment close to the segregation laws in the US which had meant that “coloured folk” could not live, drink, eat or sit in the same vicinity as the white folk. “Colour bar” policies, which served as a barrier to black people’s employment, is another example of black people being systematically segregated and discriminated against in the UK. So it’s not beyond the realms of possibility that HBCUs could have emerged in such a climate on this side of the pond.

A report released by The Equalities and Human Rights Commissions (EHRC) in 2019 states that more than a quarter of minority ethnic students have faced both physical and verbal racist attacks on university campuses. The National Union of Students (NUS) also found in 2011 that incidents of racism had made a significant number of ethnic minority students consider discontinuing their higher education studies. Unfortunately, the impact of racism continues after graduation for BAME (black, Asian and minority ethnic) students, as they are 15% less likely to receive a good honours degree than their white counterparts.

It is clear that black and other ethnic minority students face disadvantage and disenfranchisement during their time in UK higher education. With racism weaved into the very structures of many, if not all UK universities, I think it is time that the community starts to consider creating higher education spaces that cater specifically to black students.

HBCUs obviously don’t eliminate the presence of racism in US society, but some issues in education are ameliorated. The ethnic makeup of HBCUs depends on the college – some have as little as 8% black students – but Lincoln University, the institution with the highest black population, is 84% African American. Many black HBCU students report feeling empowered by their educational environments. The Atlantic found that only 29% of non HBCU black graduates are financially thriving, compared to 40% of HBCU graduates. By comparison, black graduates in the UK are three times more likely to be unemployed after six months of graduating from university than their white peers. The positive results that HBCUs reap could relate to a number of factors, but are certainly linked to a collective mindset where everyone is committed to creating a safe space for black students and co-workers.

Implementing a similar structure in the UK could be extremely difficult – it would take a sector-wide buy-in, even from those academics and senior university management staff who do not understand inclusivity as anything more than seeing more brown faces. The UK is in desperate need for more black academics – in the academic year 2016-17 there were only 25 black women professors and 90 black men. The staff in HBCUs, however, reflect the students that they admit, with 96% of black tenured staff in the US working at HBCUs. The option to have a majority black academic staff in the UK is not as much of a feasible choice as it is in the United States – but the creation of HBCUs in the UK could well foster a positive environment for black students to feel empowered, inspired and supported enough to want to pursue an academic career.

It might seem like an alien or far fetched concept, but the introduction of black university campuses could be the shakeup the UK higher education system needs. Many alumni of the classes of 1960s stated that HBCUs were the core of the black community and fostering a sense of belonging and identity. Recent alumni from Howard University told the BBC that they felt HBCUs were one of the only places that transcend racism still prevalent in society. “It is necessary to hone in on black spaces where we can thrive, support and reach each other before stepping out into a society ruled by racism and built on keeping black people in last place,” said Autasia Ramos, a recent Howard graduate.

The benefits of black universities and colleges in the UK could move black communities from a status of oppression, to one of relative empowerment. With these structures, black people, or potentially people of colour more broadly, could begin to create their own nurturing educational spaces without pleading with Eurocentric institutions to address their structural racism. So I say – with the potential to change the racism that black students face within higher education – why not?